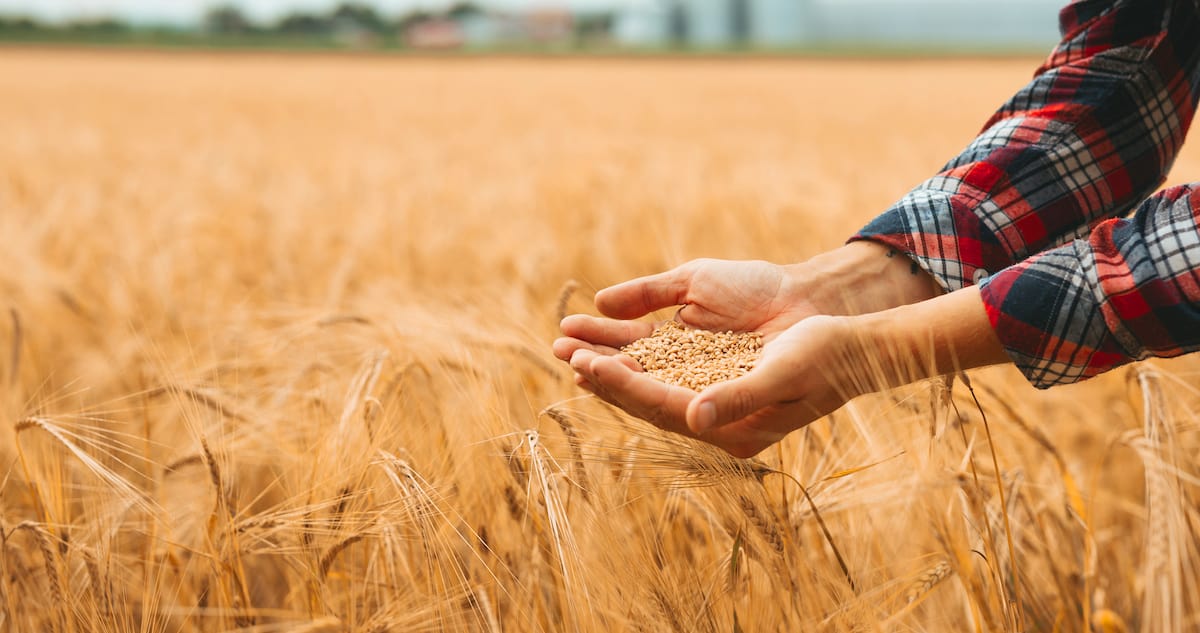 Ray Van Neste recently appealed to pastors to ensure they don’t neglect the children in their preaching. “Preacher, don’t assume children can’t or won’t listen,” he said. “Many things will escape them, but they understand more than we give them credit for.“ Hence, “you should speak to the children in your sermons.” I very much appreciated this word of exhortation as it reflects something I have been trying to emphasize in my own preaching.

Van Neste offers a few good reasons to speak to the children. I thought I’d complement this by offering a few examples. I’m no master and have had mixed success, but each of these examples seemed to go over well. The keys, I believe, are to 1) clearly let the children know you are speaking to them, 2) to provide a vivid example followed by a simple application, and 3) to not try to accomplish too much in a single illustration. I try to aim the illustrations at children between 8 and 12. Of course it’s fun to watch everyone, from the youngest to oldest, perk up and listen intently when I speak specifically to the kids.

This first example comes from a sermon on “blessed are the pure in heart.” Part of what it means to be pure in heart is to have a heart that is undivided or fully committed to the Lord. This is how I attempted to illustrate that.

Kids, I’ve got a question for you. Have you ever seen anyone flying a drone? It’s kind of fun to watch, isn’t it? We’re used to seeing the world from the ground up, but a drone lets you see the world from the sky down. It’s pretty neat.

I want you to imagine that one day you’re watching your dad fly a drone. That sounds like the kind of thing a dad does, right? No one has ever seen a mom fly a drone! Dad’s taking that drone way up in the sky, and recording some neat videos, and taking some pretty pictures, and maybe flying it in some fun patterns. But then something strange happens—another guy shows up and it turns out he can control the drone too. So dad sends it this way, but that guy sends it the other way. Dad tells it to go lower, but the other guy tells it to climb higher. That drone has two people controlling it and now it’s swerving all over the place. You know what’s going to happen? That drone is going to crash. Your dad needs to walk over to that other person and pull the cable out his controller and say, “This is my drone and I control it.”

Jesus once said something kind of like that: He said “No one can serve two masters, for either he will hate the one and love the other, or he will be devoted to the one and despise the other.” No one can serve two masters just like no drone can obey two controllers. Each of us can ultimately be controlled by just one thing or one person. The question each of us needs to ask—and this is true whether we’re kids or grownups—is this: Am I going to let God control me? Or am I going to let someone or something else control me? To become a Christian is to put our faith in Jesus and to say, “God, I want you to be the boss in my life. I want you to control me. I want to live the way you tell me to live.” Have you done that? Have you handed the controls to God and said, “I am yours.” That’s what it is to be a Christian.

Here’s another one that came from a sermon on “blessed are the peacemakers.” In this one I was attempting to explain that even though we are called to bring peace between people who are in some kind of disagreement, we also need to exercise wisdom to ensure we are not meddling.

Kids, I’ve got a proverb for you to listen to. Some proverbs are kind of hard to understand, but not this one. I am pretty sure you can figure out what this one means. It’s Proverbs 26:17. Here’s what it says: “Whoever meddles in a quarrel not his own is like one who takes a passing dog by the ears.” Imagine that one day you’re out at the park and a big dog walks on by—he’s not on a leash, and you can’t see his owner anywhere, and he’s got one of those big collars all covered in metal studs. He’s just a big old dog. Do you think it would be a good idea or a bad idea to walk up him, grab his ears, and gave them a big pull? I think that’s a bad idea. You’d probably get bit! You don’t take a passing dog by the ears!

That’s how the Bible tells us to be careful not to meddle in a fight that’s not our business. We need to be very careful when we see other people arguing or fighting that we don’t meddle, that don’t get involved in something we know nothing about and can do nothing to fix. We need to wise to when we can help and when we can’t.

This example comes from a sermon on “blessed are those who mourn.” I was speaking about mourning the ways we ignore God’s warnings to us, whether those warnings come through Scripture, conscience, or the Spirit.

And God shows us how dangerous our sin is by warning us not to commit it. There are so many ways God warns us away from sin, so many opportunities he gives us to do what is right instead of what is wrong.

I then went on to explain some of these ways, though I suppose that as I did so, I transitioned into speaking more to adults than to kids.

This one came from a sermon about Solomon. I didn’t come up with an illustration outside the text, but decided to use Solomon’s folly as a means to appeal to the kids to put their faith in Jesus.

Kids, I know I’ve talked for a long time, but I want just 2 more minutes from you and then we will be done.

I want you to think about something: When Solomon became king he had everything he needed to be the greatest king ever. He had an awesome dad who was called “the man after God’s own heart.” He was taught by the greatest teachers. God made him the wisest man ever. He had all these years of peace so he could make his country strong. He built a beautiful temple so he could worship God. He was richer than everyone in Toronto all put together. Everyone loved and respected him. He could have been the greatest and godliest king the world has ever known. But he wasn’t.

Why? The Bible tells us. Because his heart was not wholly true to God. His heart didn’t love God all the way. He had room in it for other gods, other things he loved more than God. He had so many privileges, but threw them away.

And I want you to know that you have a lot of privileges too. You are living in a great city in a great country. You get to learn from great teachers. Your parents read the Bible and pray with you. You come to church and GraceKids where you hear the gospel. Those are all good things—but those won’t keep your heart true to God. To have a heart that’s true to God all the way you need to put your faith in Jesus and ask him to forgive your sins. Have you put your faith in Jesus? Has he forgiven your sins? And then you need to do what Solomon didn’t do—God told him to read his Bible, to read it all throughout his life, and to obey it. Solomon didn’t, and that’s why we read about him falling into such terrible sin. Will you read your Bible all of your life? That’s the way God will speak to you. He will tell you how to live in a way that is wise, in a way that will keep you from harm and bring glory to God. I pray for you all the time and I know the other pastors pray for you all the time that you will grow up to have a heart that is fully true to God for all of your life.

Anyway, I hope you find something in this that is helpful. Perhaps it will give you a couple of ideas as you attempt to reach the kids through your preaching.

Let me conclude with an endearing little quote I found some time ago as I was reading through the collected works of F.B. Meyer—a quote I’ve attempted to apply to my own sermons. “Would that preachers would contrive to drop a few handfuls on purpose for the weary little listeners, whose eyes would glisten if their story were to be dropped into the discourse,” he said. “And the parents would be proud to explain that ‘our minister always thinks of the children.’”