Good morning. May the Lord bless and keep you throughout this day.

(Yesterday on the blog: We Are Never Without Beauty)

Do You Know Where You’re At?

Sylvia Schroeder reflects on her father-in-law’s confusion. “‘I don’t know where we’re at,’ Phil’s dad used to say from the front seat of his handicapped van. In his later days my father-in-law, sweet and intelligent seemed to live in an anxious state of lost. He leaned far forward against the taut seatbelt, and peered with squinted eyes at the road ahead. The road he’d traveled many times had not changed. Then he turned toward his son, my husband at the wheel. ‘I have no idea where we’re at. Do you know where we’re at?’”

Where We Draw the Line

Alistair Begg: “For centuries in the West, and perhaps particularly in the United States, Christians have enjoyed being in the rooms where things happen. But now the wind of society is less at our backs and more in our faces. For the first time, perhaps, we need to learn how to live well in Babylon.”

Deepfakes and the Degradation of Truth

Jason Thacker looks at what I’m sure will soon prove to be an extremely important issue: deepfakes and the degradation of truth.

Samuel James coins and explains a term: the take trap. “A take trap is a situation in which the perceived benefits of forming an opinion on something quickly and sharing that opinion outweigh both the learnedness of the opinion and even the heartfelt sense of the opinion’s importance.”

“We’ve all experienced the disappointment—you come to the end of a good book, or you reach the conclusion of a great series, or you sit somewhat sorrowfully as the credits begin to roll. There is something inherently disappointing with endings. Okay, so there are occasions they are immensely satisfying—but more often than not that satisfaction does not last. When matters draw to a close, we are strangely left wanting. Why is that?”

A New and Quiet Type of Suffering

This article looks at transgenderism from an important perspective–the perspective of the parents.

Flashback: There Is No Better Life 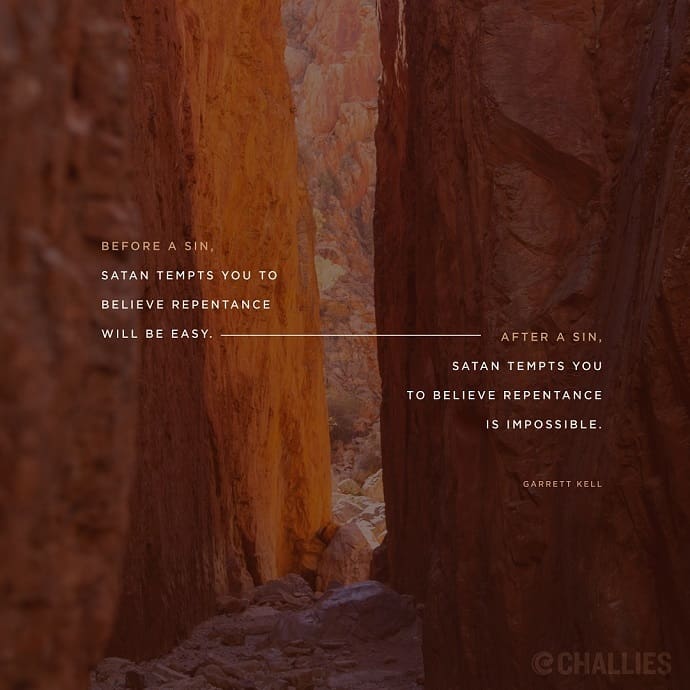