Good morning, my friends. Grace and peace to you today.

(Yesterday on the blog: Lost Is Her Treasure But Where Is Her Trust?)

The Letter of the Law?

In this one, Chris Hutchinson means to show that “the spirit” and “the letter” of the law are not two competing ways of reading the Bible.

Lauren Washer says, “Sometimes I grow weary of doing good, and I wonder if maybe you can relate. But here’s the thing: we’re not supposed to give up on the good work in front of us. God’s people aren’t allowed to be quitters. If we are in Christ, we are in it for the long-haul. And guess what? We’re not actually very good at this. (Well, maybe you are, and if you are, praise the Lord. But me? It doesn’t come naturally).”

Can Christians Be Under A Curse?

I have known many people who have been concerned that they may be under a curse. Mario Peter addresses that fear in this article from Equip Indian Churches.

Engaging CT’s Piece on “Side B Christians”

Christianity Today recently ran a piece about “Side B Christians,” and Denny Burk engages with it in this article.

Here’s a reflection on what the Lord may do in a life over 20 years.

We Don’t Waste Our Trials When We Pray to God

Women may be the primary audience for this one, but it applies to us all. “Sisters, let’s strive to become women who pray, women who know how to pray on our knees with thanksgiving not only when the trials come, but even before the ‘big’ trials come. Being in the Word and persevering in fervent in prayer are necessary to prepare us for the next trial, the next temptation we´ll face, and the next deliverance we’ll see. Let us strive to become women who pray at all times.”

Flashback: Do Not Admit a Charge Against an Elder, Except…

It is clear: the testimony of a single witness cannot be the determining factor in charging a pastor with wrongdoing. 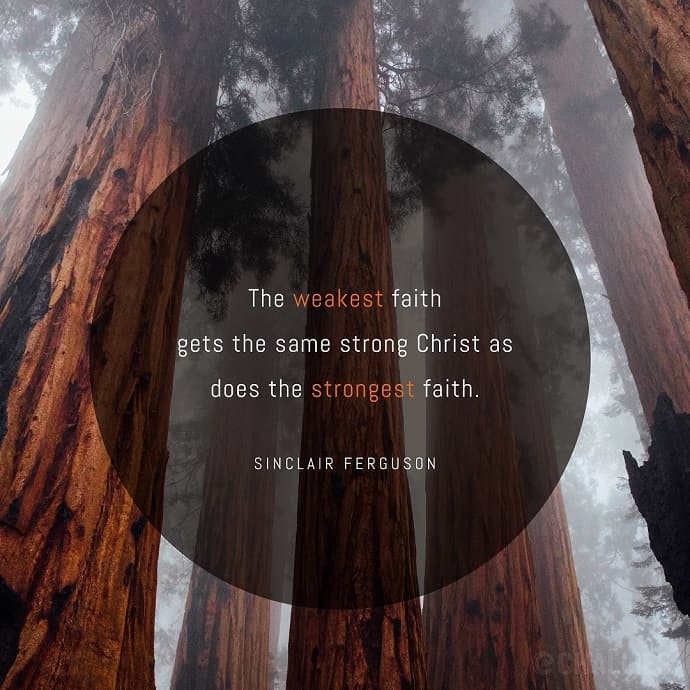 The weakest faith gets the same strong Christ as does the strongest faith. —Sinclair Ferguson