May the God of love and peace be with you today, my friends.

(Yesterday on the blog: The Music of Heaven)

When Activists Do History

This is really interesting: “There exists today a growing trend among historians that represents a significant departure from the traditional scholarly approach to writing and teaching history. This trend involves the merging of history and activism to form essentially an entirely new genre which is part historical narrative and part advocacy. As a genre, it might be referred to as ‘pop history,’ but perhaps a more technical title would be activist historiography.”

Can We Speak with Angels?

This is a sweet article about Christian encouragement. “The most potent acts and words of encouragement spring from the well of love found in Christ. And the most satisfying and soul-quenching examples of love, big and small, also point back to Him.”

“One of the best things my church’s women’s ministry does is to have someone share their testimony at our events. I am often stunned at what I hear from the ordinary women around me – women who quietly go about their everyday lives while harboring beautiful, compelling stories of God’s mercy. Why do we pander and scramble to hear the famous, successful and beautiful people speak, when God’s glory is just waiting to be displayed by the sisters and brothers around us?”

How to Argue Against Gender-Transition Interventions for Children

Joe Carter offers one way to argue against gender-transition interventions for children.

“The closer we follow Jesus, the more we realize this world is not our home.” That’s so simple, but so true.

Flashback: Has the Bible Been Preserved For Us Today?

Though the Scriptures have passed through countless scribes and many forms— from papyrus to paper to phone— you can be confident that the Word you read today is the very Word that was breathed out by God and written by the prophets and apostles. 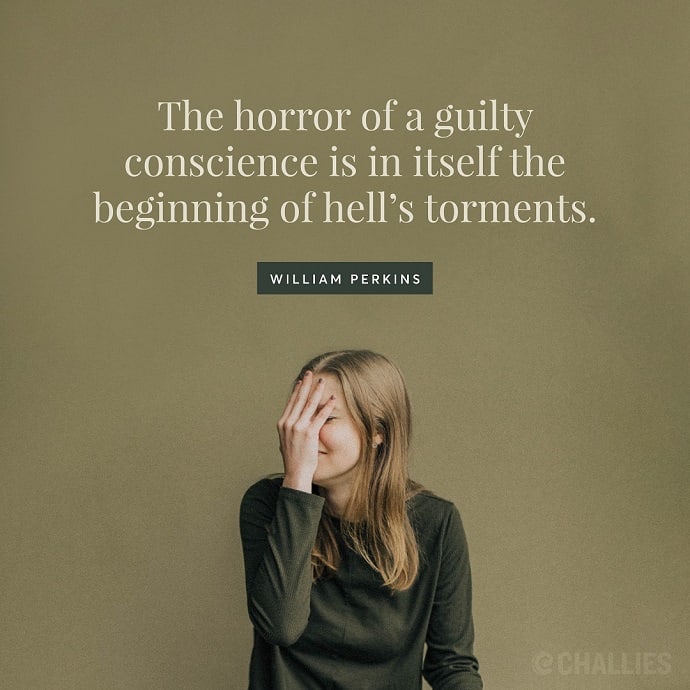 The horror of a guilty conscience is in itself the beginning of hell’s torments. —William Perkins