Blessings to you today, my friends.

Today’s Kindle deals including some highly-regarded historical books, among them Philbrick’s excellent Mayflower.

(Yesterday on the blog: I Want Him Back (But Not The Old Me Back))

Our Dads Are All Dying. So What Are We Learning From It?

Stephen realizes he has reached the stage of life in which everyone’s dads are dying. He wonders what they are learning from it all.

A Dust-up among the Historians

Kevin DeYoung: “To many outsiders, the field of history probably looks like a straightforward endeavor. Historians teach us about the people, the events, and the ideas of the past. Sounds simple, but once you start studying the past, you realize there is no one agreed upon way to do history. In the last several years, this perennial difficulty has become especially pronounced within the guild of evangelical historians, ‘evangelicals’ broadly understood.”

What is typology? How can we use it responsibly in Bible study?

A Forgotten Fact about the Earliest Christian Movement

Michael Kruger considers a forgotten fact about the earliest Christian movement—that they were people who traveled extensively. This matters!

In Praise of a Godly Layman, Gary Riegel, upon His Death

I sometimes think almost nothing is more helpful than to read about the lives of “ordinary” Christian believers who served the Lord faithfully in their time.

Flashback: All Will Be Well

He knows our anxiety, he knows our weakness, he knows our frailty. And so he has gone before us. He has made the journey and returned to assure us that all will be well and to tell us that we need do no more than follow in his footsteps. 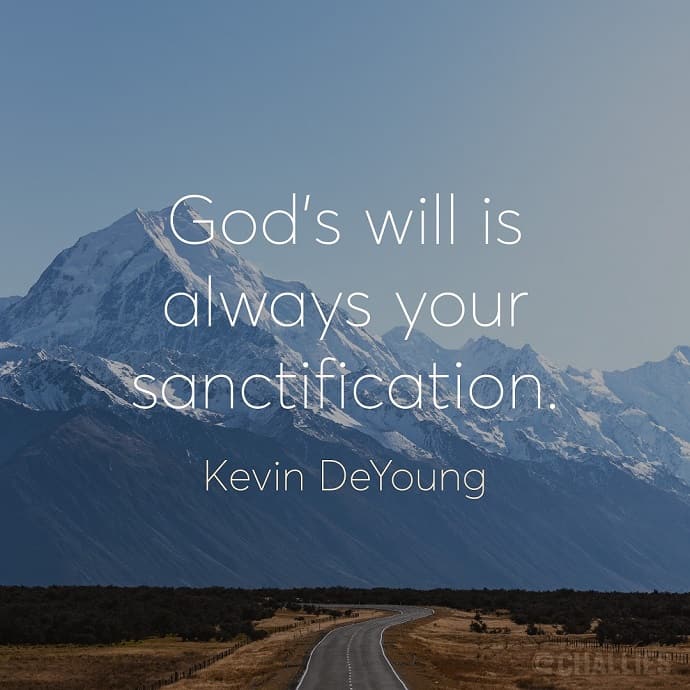 God’s will is always your sanctification. —Kevin DeYoung