It has been a slow start to the year for Kindle books, but you will find at least a couple of deals.

The first sale of the year at Westminster Books is a good one: strong discounts on their bestselling books of 2022. There are lots of great picks there!

This is the second time this week that Trevin Wax has come through with a very strong article. “There’s a worrisome quality in many of today’s would-be prophets—writers and pundits who foresee only doom for the future of civilization, who seem perpetually distressed by the desecration of the church’s witness (whether by external pressures or internal rot).”

“I was fourteen and small for my age, a reserved shy shadow of the man I might one day grow into. Others struck me for an unknown reason, some imagined offence I had committed. Verbal assault soon became physical, yet it wasn’t the impact of fist on face that hurt most. I felt alone. I felt small. I felt undone.”

Peter recounts and applies the well-known but never-tiresome account of Spurgeon’s conversion.

No Mercy Without Rules

Carl Trueman reflects on a NYT story about the death of Pope Benedict XVI and points out that “mercy is incoherent if there are no rules, rules that are rightly believed and applied. Only if there is a rule, and a just rule, can forgiveness for its transgression be seen as an act of mercy.”

7 Reasons Winter Reminds Us to Hold on to Hope

At a time of year when many people are prone to emotional struggles, Ruth offers “seven reminders to hold on to hope; whether in the physical season of winter or the personal wintery trials we encounter.”

Both introverts and extroverts will face particular temptations to sin. My temptation as an introvert is to run away from people instead of serve people. It is to be selfish instead of giving. 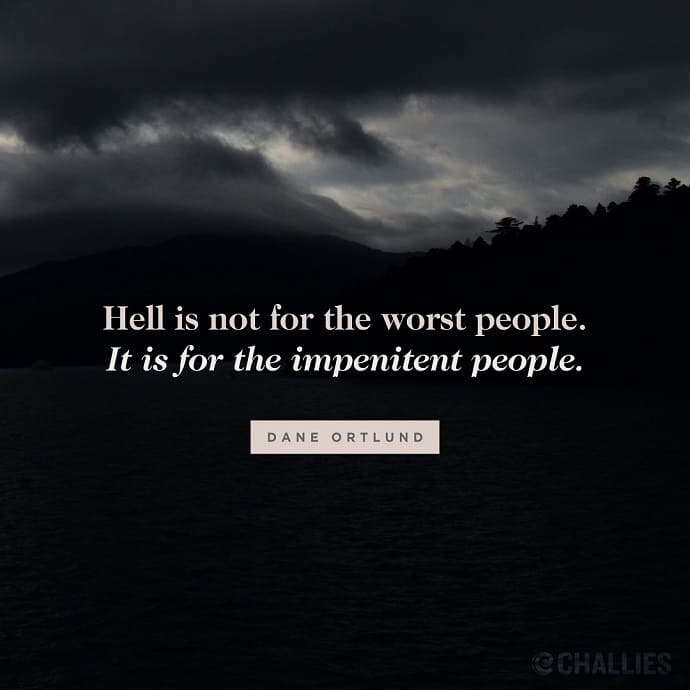 Hell is not for the worst people. It is for the impenitent people. —Dane Ortlund