There are some new Kindle deals that are worth a peek.

“He hasn’t made us powerless; just as the moon’s gravitational pull is the primary cause of earth’s high and low tides, we hold sway in the world. But our role is never to be the world’s savior – only to point to the actual Savior.” We need to be reminded of this from time to time.

A little test of character

“There is little more repulsive than people looking past you, through you, or over your shoulder looking for somebody more important or significant to speak with.” We always know when people aren’t really interested in us, don’t we?

“I recall a few years back having a quiet conversation with a shocked, disappointed, chastened, and influential fellow-pastor. Following the tragic demise of a famous Christian leader, his serious, solemn, words struck an unforgettable note: ‘Never again,’ said added, ‘will I preach to a church and assume everyone is saved!’” And neither should he or any of us!

How Did Jesus Become What God Hates?

How did Jesus become what God hates? That’s an intriguing question, isn’t it?

“When I make my case, I don’t cite the Bible. I don’t invoke God. I’m not making a religious argument. My case against abortion brings in legal, moral, scientific, and philosophical reasoning. Abortion-choice advocates, however, bring up religion for a reason: It’s an effective tactic. Whether they realize it or not, it’s a clever way to gain the upper hand for two reasons.” Yet he’s still written off for his religion. Why is that?

The Weapons of Our Warfare

Doug Eaton: “When Jesus walked among us, he did not take arms against his enemies. He did not hire a political strategist or form a coup. His weapons of war were much different, and as believers, so are ours.”

Flashback: With Purity and Dignity

A man who is dedicating himself to pornography, who is objectifying women for his own gratification, cannot treat younger—or older—women with purity and dignity. His lust destroys his ability to love. 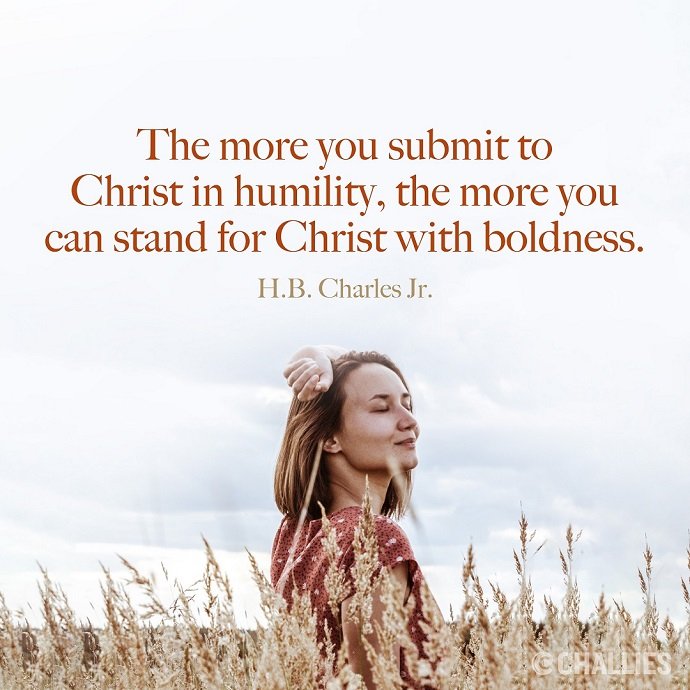 The more you submit to Christ in humility, the more you can stand for Christ with boldness. —H.B. Charles Jr.