Westminster Books has a collection of deals on new and noteworthy books. Meanwhile, there are some new Kindle deals to look at as well.

(Yesterday on the blog: Seven Steps To a Good Breakup)

The Indispensable Ministry of Disability

Andrea explains that “people with disabilities in our congregations are not just objects of ministry. They are gifted just like the rest of us, though often in ways that we haven’t realized.”

Death to the Patriarchy? Complementarity and the Scandal of ‘Father Rule’

Kevin DeYoung: “There is nothing to be gained by Christians reclaiming the term patriarchy in itself. In fact, reclaim is not even the right word, because I’m not sure Christians have ever argued for something called ‘patriarchy.’ Complementarity is a better, safer term, with fewer negative connotations (though that is quickly changing). I’ve described myself as a complementarian hundreds of times; I’ve never called myself a patriarchalist.”

“Can I tell you a story about fitted sheets? I promise it’s not as boring as it sounds.” She’s right.

I enjoyed this little story from CBC. It’s about a couple who is celebrating their 80th anniversary.

What can we know biblically about hell?

Hell is often an avoided subject today, even by many Christians. From a live Ask Ligonier events, Sinclair Ferguson considers what we learn from the Bible’s descriptions of hell and why this is an important subject to contemplate.

How Is the Sexual Revolution Affecting Women and Girls Today?

“There is one thing that the sexual revolution has done to women and girls that I don’t think we really consider very often. It is pervasive. It is far-reaching. The ramifications are really destructive.” Jen Oshman explains.

Flashback: Have You Tasted Heaven?

I have tasted the fruit of a distant land and have within me a growing longing to taste it again, to taste it all the more, to leave this land and settle in that place of such delights, of such wonder. 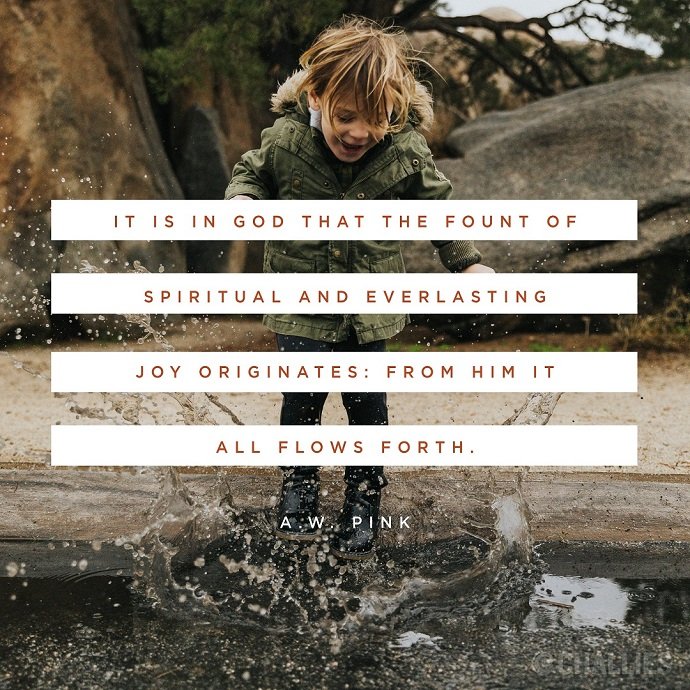 It is in God that the fount of spiritual and everlasting joy originates: from Him it all flows forth. —A.W. Pink