(Yesterday on the blog: Let’s Hear It For the Failures)

Measure Your Heart of Thanksgiving

“I don’t know what your Thanksgiving season looks like. I sincerely hope you find thankfulness a happy overflow of God’s blessings this year. I hope your home fills with joy and laughter. But there are times in every person’s life when thanksgiving is an act of trust, when the measure with which we are measured tries our hearts.”

This review engages with Eric Metaxas’ latest book. This is quite a group of people Metaxas calls out! “Metaxas doesn’t hesitate to call out pastors he judges to be weak, timid, cowardly, or so ‘theologically fussy’ (44) that they don’t join his movement. Men like Tim Keller, Alistair Begg, John Piper, and John MacArthur are not Bonhoeffer-ish enough for Metaxas (11, 44).”

Where did Satan come from? (Video)

Guy Richard (sort of) answers in this short video. (I say “sort of” because he perhaps discusses the origins of evil a bit more than of Satan.)

The Current State of Complementarity

The Serious Business Of Laughing At Myself

“If I can’t embrace my own smallness, my own humiliations, and my total dependence on the God who made me, then my pride has grown out of control. That’s a serious problem. And sometimes the solution is as simple as having a good, long laugh at my own little self.” Quite right.

The Gospel Never Does Nothing

What’s the one thing the gospel never does? Nothing.

Flashback: 3 Parenting Myths We Are All Tempted To Believe

“Our job is to discharge faithfully the duties God has given to us, leaving the results in God’s hands. Our goal is not ‘successful’ parenting per se, but faithful parenting.” This is a sweet, liberating truth. 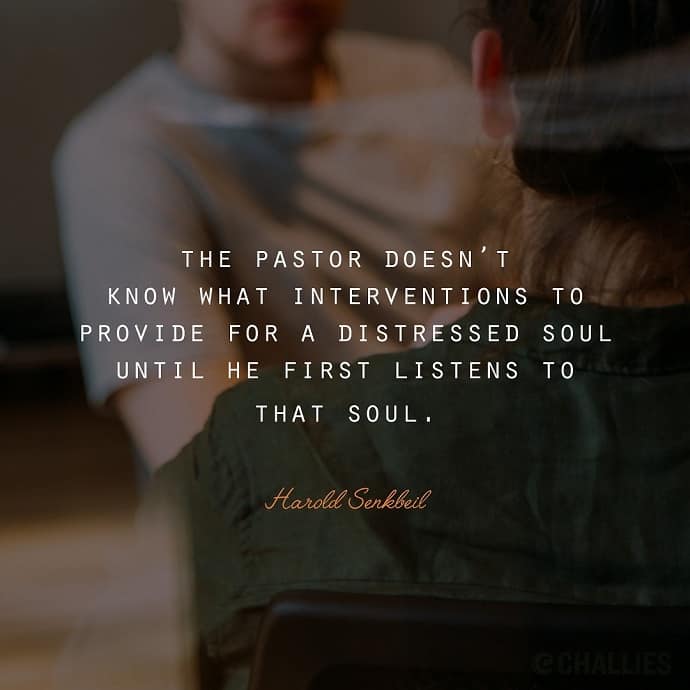 The pastor doesn’t know what interventions to provide for a distressed soul until he first listens to that soul. —Harold Senkbeil