I’m finishing up a conference in Fiji today (which I guess is tomorrow if you’re in North America—the International Date Line is endlessly confusing). It has been a tremendous blessing to get to know the believers here and to see how the Lord is at work in these little islands. I’m so thankful for the faithful legacy of The College of Theology & Evangelism Fiji.

Westminster Books has a deal on a new book that seems to be getting lots of attention.

(Yesterday on the blog: My System for Remembering and Re-Encountering What I Read)

As Long As You Know You’re Nobody Very Special

Darryl wants you to know that you’re nobody very special (and that admitting this is very freeing).

The Finished Work of Christ

David explains why “the finished work of Christ” is one of his favorite phrases.

As Slow As It Takes

”When we came to the field we thought that we were already on the slow track when it came to leadership development. Many popular missions methodologies advocate handing over significant authority to new believers very quickly, within a matter of weeks or months. Some even have unbelievers facilitating and leading Bible studies.” But here’s what that’s often not a wise idea.

Sing We The Song of Emmanuel (Video)

Getty Music has a new lyric video for the Christmas hymn “Sing We the Song of Emmanuel.”

How to Disagree Theologically

This is a good example of holding strong convictions with gentle charity.

“Abortionist Dr. Joan Fleischman says she sometimes shows her patients the pregnancy tissue she removes after an abortion. She says that post-abortive women are ‘stunned by what it actually looks like,’ and the women ‘feel they’ve been deceived.’” STR tells who is actually being deceptive.

In their troubles they fled to Jesus. In their uncertainty they cried out to their master. But they came to him in fear and doubt, not in faith. 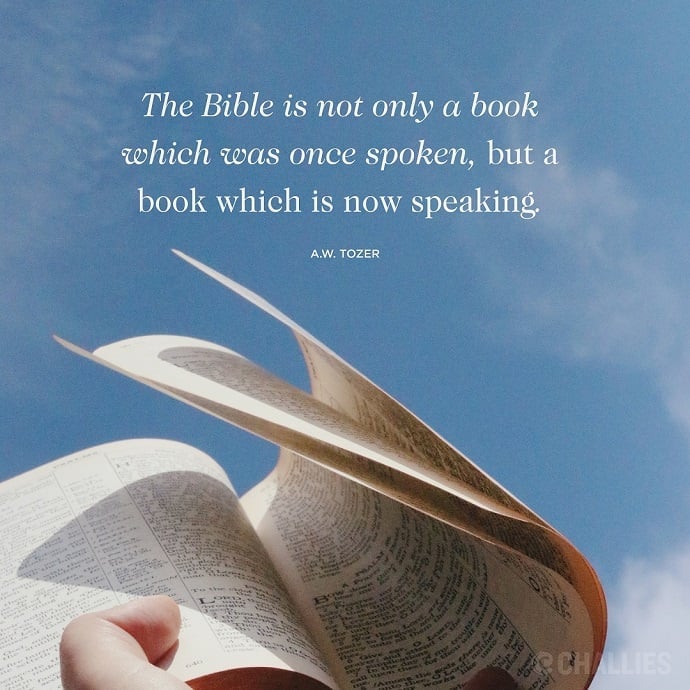