Blessings to you on this fine day!

(Yesterday on the blog: Idolatry is Futility)

What Are the Charismatic Gifts?

This is a respectful and charitable (yet also distinctly cessationist) perspective on the charismatic gifts.

Why Do Christians Make Such a Big Deal about Sex?

“Whenever people ask me why Christians are so weird about sex, I first point out that we’re weirder than they think.” Rebecca McLaughlin explains.

The Bitter Splinters of Marburg

Michael Haykin: “When we think of the issues debated during the German Reformation, we think of matters such as justification and the authority of the Scriptures. But as contentious as these primary issues were, the nature of the Lord’s Supper was also heavily debated. Is Christ present at the Table? And if so, how? That’s what Luther and Zwingli came to debate.”

People Pleasing is a Shapeshifter

“Several years ago, it dawned on me that I was no longer obsessed with other people’s approval. I had grown strong enough in my identity as an image-bearer of God that I no longer craved constant affirmation. Of course, it was still nice when I got it, but I didn’t need it to validate my worth. I had attained the unattainable: I was no longer a People Pleaser. It felt freeing. I must be a pretty mature Christian. To God be the glory and all that good stuff.” However…

What Job Titles Should Churches Use? Two Simple Rules

Jonathan Leeman: “In case you missed it, the Southern Baptist Convention got into a bit of a tussle at this year’s annual meeting over the definition of the word ‘pastor.’ What provoked the tussle was the fact that in recent years Saddleback Community Church, a SBC church, installed several women as pastors. This seems to contradict the SBC’s statement of faith, The Baptist Faith & Message 2000.”

A Savior Who Knows What It Is to Weep

Colin Smith wants to assure you that “God is always intimately involved in the grief of His people.”

Flashback: It’s All About the Conscience

Our task as spiritual physicians is to treat bad consciences, continually delivering the healing balm of the living word of God and his life-giving sacraments. 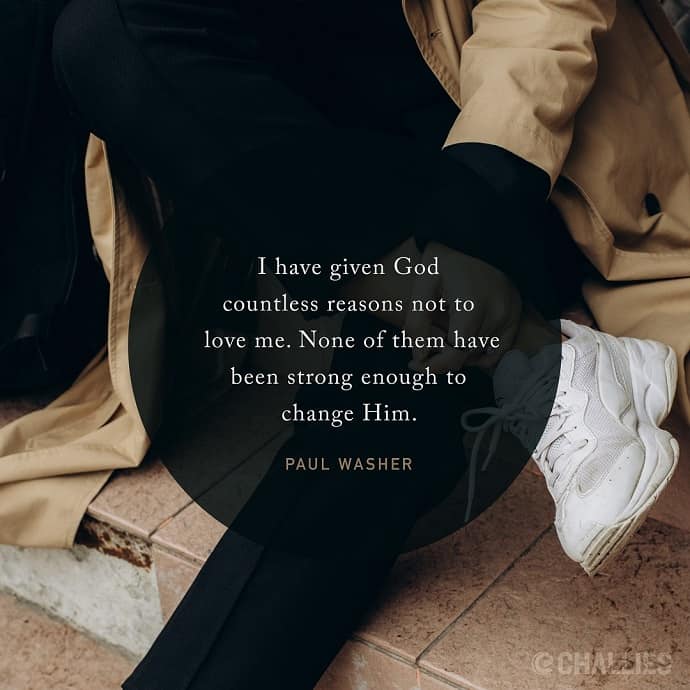 I have given God countless reasons not to love me. None of them have been strong enough to change Him. —Paul Washer