Grace and peace to you today.

Today’s Kindle deals include some solid deals from Crossway.

(Yesterday on the blog: The Tale of the Pig and the Sheep)

Singing with the Saints

Vern Poythress has begun a promising new series on singing with the saints.

Glenna Marshall: “When it comes to God’s miraculous work of saving people through faith in Jesus, I think we tend to believe that some people are harder to save than others—as though God is limited by some people’s backgrounds or besetting sins. His arm is a little weaker when it comes to this person or that person.”

“When you really break it down, every single millimetre of this planet—this universe—is stuffed full of God’s wonders. The fact that he is so generous with his creative marvels does not make them less amazing, even if the abundance makes us less amazed (which is odd, isn’t it?).”

How I Became a Bush Pilot in Papua New Guinea

I quite enjoy these vlogs from “Missionary Bush Pilot.” His channel is worth following.

Love the Real Not the Ideal

Al Gooderham: “We all tend to idealise things: marriage, family, children, holidays, the seaside. Everything. It’s as if we have a filter on our memories and our hopes that means we only remember or imagine the best bits. Idealism isn’t bad but it can cause us to rear back when we find something isn’t ideal. It can cause us to react to reality by withdrawing rather than engaging.”

Enough with the Courses!

I wouldn’t go quite as far as Stephen, but I do think he raises some interesting points about evangelism training courses. “I think the plethora of courses add to the sense that we cannot do this. Their very existence suggests that there is some key to all this beyond just opening your mouth and speaking about Jesus. There is some special training that we require before we can share the gospel. There is some magic insight we must have before we can sit down with a Bible open and read it with someone. The courses add to the air of mystery, which increases the fear, that in turn makes us less likely to just get on and do it.” 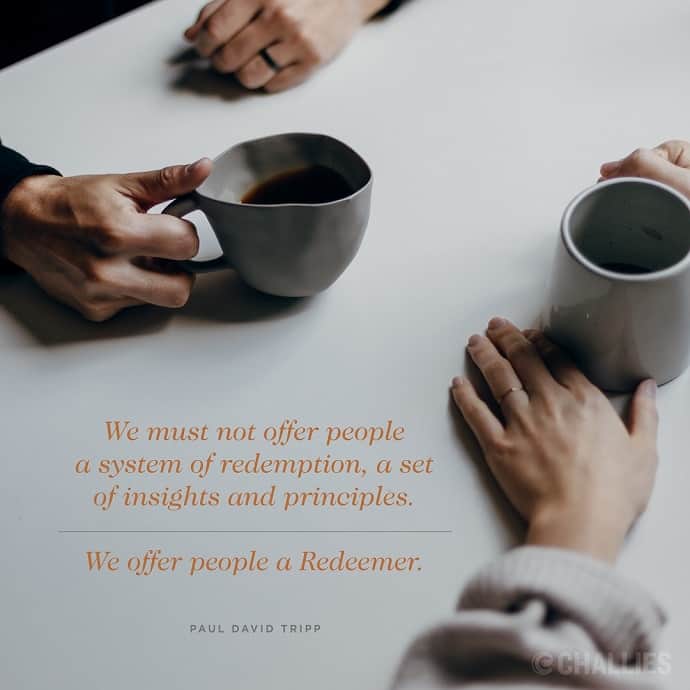