A Time to Say Goodbye: A Father’s Gratitude as Children Leave Home 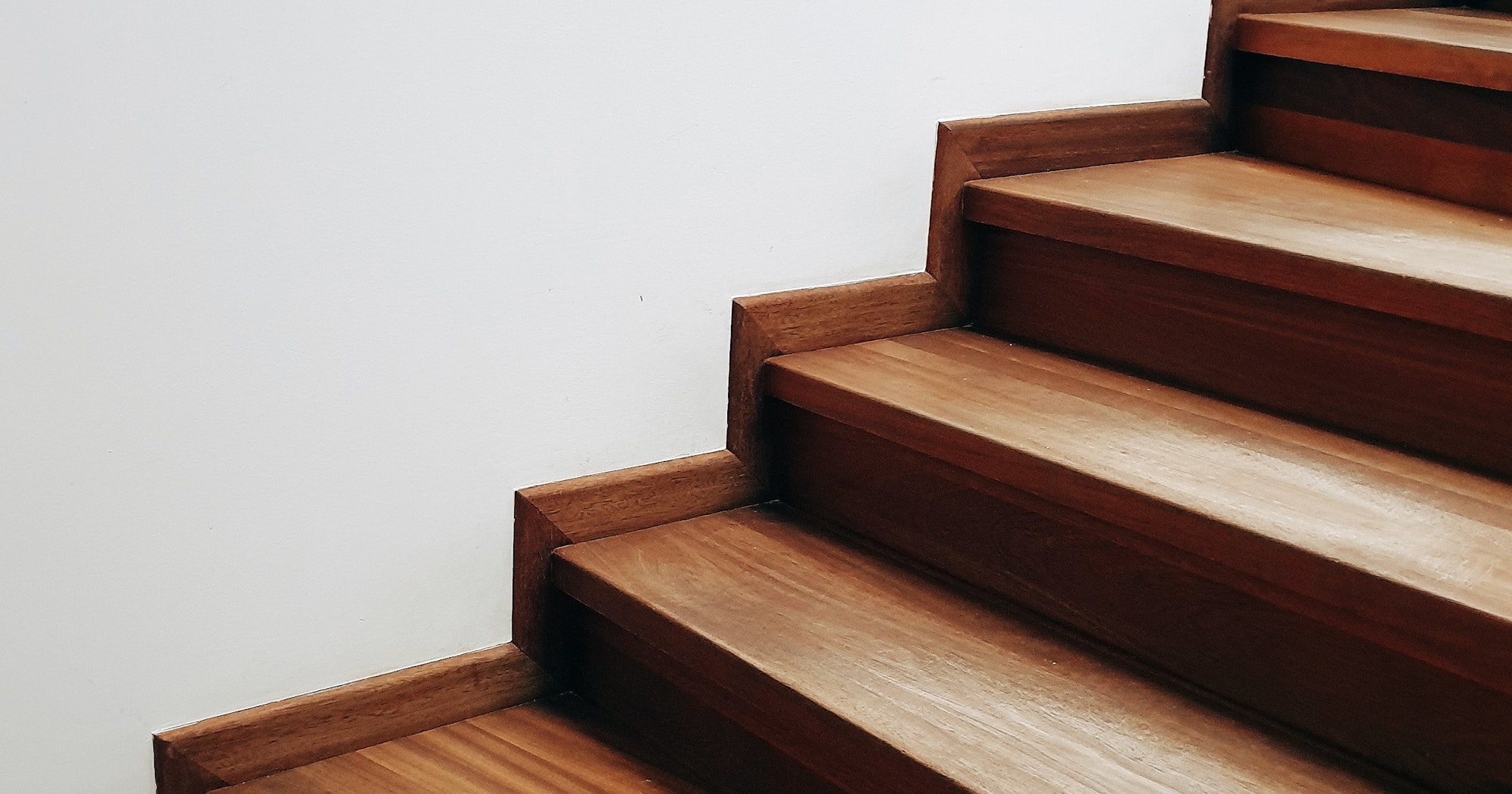 Remember how it felt as a kid at the end of the school year, when the long summer holidays stretched out before you? You knew it wouldn’t last forever, but fall seemed a world away.

That’s kind of what it felt like for me and my wife, Pam, during our early childrearing years (though it wasn’t a holiday). We knew this golden “summer” season of life would someday end. But for quite a wonderful while, it seemed like the “fall” of our kids’ departures into adulthood was a world away.

However, just as we learned as kids, summers aren’t as long as they first appear. Our parenting “fall” has arrived, and with it all the necessary changes. This is God’s design: “For everything there is a season” (Ecclesiastes 3:1). And as God pronounced, this design is good (Genesis 1:14, 18). I don’t begrudge it.

But I do grieve it, which I also believe is good. Because when God made “a time for every matter under heaven,” he included “a time to mourn” (Ecclesiastes 3:1, 4). The time to mourn is when someone or something precious to us passes away. And the precious season Pam and I were given to live together with all our children is passing away. It’s not easy to say goodbye.

“When God made ‘a time for every matter under heaven,’ he included ‘a time to mourn.’”

But something happened this year that provided our whole family a chance to say goodbye to that season together: we sold the family home.

Leaving More Than a Home

In June 2001, Pam and I bought a modest house on a small inner-city plot in South Minneapolis and moved in with our two young children (ages 5 and 2). Three more children came along over the next few years. So, for the better part of two decades, this house was the busy hub of our family of seven. It was a gracious provision from God and served us well.

As our kids began to reach adulthood, however, and as some began to leave the nest, Pam and I discerned the Lord readying us for another move. We weren’t sure when this would happen, so we kept it in prayer, kept it on our kids’ radars, and kept our eyes open.

Then, last January, the moment surprisingly (and suddenly) arrived. The right home for the next season of life at the right price became available. Both of us discerned the Lord was in it, so we pulled the trigger. This immediately threw us into high gear in order to get our house ready to sell and ourselves ready to move.

But getting our house ready to sell proved more difficult than I anticipated. I don’t mean the repairs, upgrades, and cleaning. I mean getting ready to leave the place. Because leaving this place really brought home the realization that we were leaving more than a home; we were leaving a wonderful era.

The Rooms Where It Happened

In the hustle and bustle of those busy years, I didn’t fully realize just how much that house was being woven into the fabric of our shared lives, but for 21 years it was where most of our most profound family moments occurred.

This house framed our family life for most of our family’s life. These were the rooms where it all happened. So, I guess it’s fitting that as we packed up these rooms, the reality of all we were leaving behind really hit home.

For me, the emptier each room became, the more it seemed to fill with memories. I’d enter our bedroom and think how everyone used to crowd on our bed for evening book time. Walking through the living room might recall a bunch of Blooms enjoying Sunday sundaes. A glance at a basement wall could prompt, “You wrote her lullaby here, remember?” Sometimes I could almost hear my kids bounding down the stairs, giggling over something silly, arguing with their mother, tattling on a sibling, happily singing, letting the storm door slam while running out of the house, or calling for me from their bedrooms to come give them their nighttime blessing.

The last few days at the house, when it was mostly empty, it was as if ghosts of the past were released from some grey-matter basement in my memory to finally run free. Ghosts of past Christmases, Easters, birthdays, evening dinners, family devotions, chore times, movie nights, and Saturday special breakfasts would show up unbidden (and suddenly I’d be searching for Kleenex).

Well, perhaps not entirely unbidden. Consciously or not, I was looking and listening for them. And so was everyone else. Every family member was recalling them. We reminisced a lot together and did a lot of laughing and crying — often simultaneously. It was a sweet way (with the right amount of bitter) to say goodbye to our beloved house. But we all knew it was more than that. It was a cathartic way to say goodbye to a golden time of shared life, a wonderful “summer” season that was ending.

On the last night, we all gathered at the house, joined by our dear next-door friends, who had been so much a part of our lives for more than a decade, and together we went room by room, sharing recollections. Then, when only our family remained, standing in the entry, we thanked God for that house, for those beloved rooms where it had all happened, and for all the happenings that had made that season of life so precious to us.

I loved being a father. I’m not done being one, of course. I just mean that I loved raising my children. I loved providing for them, protecting them, playing with them, comforting them, and teaching them. Those formative years were wonderful. I will miss them.

“Some things are so profound, we can only say them simply.”

But the next season is upon us. Three of our children have departed the home, and the two who remain (our twins) are high school seniors. Pam and I are already experiencing some of the new season’s wonderful gifts (like grandchildren — we now have three!). So, as a kind of benediction to mark the passing of a season I’ve loved, I want to offer a few simple words of thanks. For some things are so profound, we can only say them simply.

Thank you, heavenly Father, for the priceless gifts of our children’s lives, and for the inexpressible gift of allowing Pam and me to share with them their growing-up years. This remarkable quarter-century season came from you, and it was indeed good.

Thank you, Pam, for being, in my estimation, the primary human reason this season was so wonderful. From the moment you became aware of each child’s existence, you haven’t ceased to lovingly, faithfully, and sacrificially care for them. I couldn’t have asked for a better partner in parenting. Your steady faith in God, your patience and grace toward the rest of us, and your gentle, quiet spirit daily seasoned our home and made it a place of peace.

And to Levi, Eliana, Peter, Moriah, and Micah: thank you for the privilege of being your father. I realize you weren’t given a choice, but somehow it still feels to me like a gift from you because of how profoundly your lives have enriched mine. The years I was able to spend with you and your wonderful mother have been the best of my life. It was a golden time. I would do it all over again. But “for everything there is a season,” and God has faithfully brought us to the dusk of this one and the dawn of the next. And so, it only seems right to speak over you once more the blessing you each received from me nearly every night of your childhood: