By Andrew DeBartolo — 1 month ago 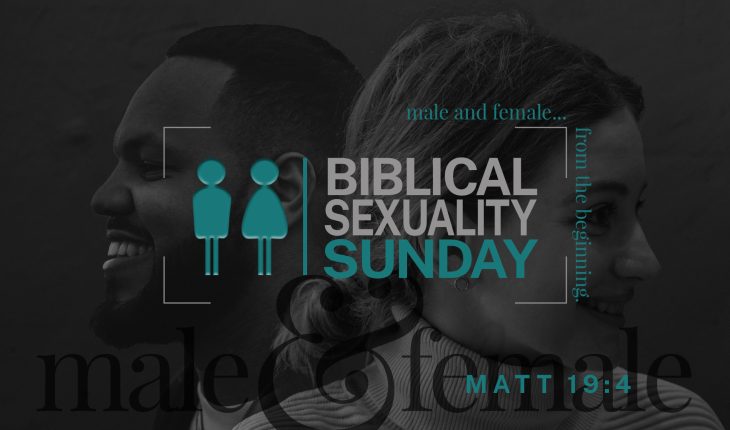 On December 8th, 2021, the Canadian Government gave Royal Assent to Bill C-4, “And Act to amend the Criminal Code (conversion therapy).” One months later, on January 8th, 2022, the Bill became law in Canada. The Bill defines “conversion therapy” as: a practice, treatment or service designed to

The Preamble of the bill states that the belief that, “heterosexuality, cisgender gender identity, and gender expression that conforms to the sex assigned to a person at birth are to be preferred over other sexual orientations, gender identities and gender expressions” is based on “myths and stereotypes.” This means that the historic, Biblical belief that God has created humans as male and female, existing in a sexual binary, and that the only good and right sexual expression is to be heterosexual and monogamous marriage, is now categorized as myth and stereotype in Canadian law.

Several pastors in Canada, working together with Liberty Coalition Canada, determined that the best way to respond to this godless and harmful legislation was through the ministry of preaching and teaching. On the following Sunday after Bill C-4 became law, January 16th, pastors across Canada preached on God’s good design for marriage and sexuality, and were in essence breaking the law. These faithful men had settled in their hearts that after over one year of COVID tyranny, it was time to break Canadian law publicly and intentionally, and tell Caesar that Christ alone is Lord over the church, and that He alone defines marriage, sexuality, and creational norms.

We were joined by many pastors in the United States as well, in unity and solidarity with their Canadian brothers in Christ. This included Pastor Tom Ascol, Pastor Josh Boice, Pastor Tom Buck, Pastor John MacArthur, Pastor James White, Pastor Doug Wilson, and many others. The reality is that the “beastly” State in Canada more-than-rearing its ugly head in the United States and other parts of the world.

Part of our commitment included preaching on Biblical sexuality every year on the anniversary of Bill C-4 becoming law, partly in open protest of an evil law, and partly in the hopes that God mercifully leads men to repeal this harmful legislation. Our desire is to see pastors commit to joining this initiative each year on the anniversary of the passing of Bill C-4, making it a part of their annual preaching schedule.

A Call to Action

That brings us to January 15th, 2023, which is the date for our next Biblical Sexuality Sunday. The theme of this year is centered around Matthew 19:4, that God has created humans as male and female from the very beginning. Pastors in Canada are already committed to joining this and every year, and we are ready to proclaim the authority of Christ and His Word, and the power of God to transform lives. By God’s grace, there are men in Germany, England, and France who will be joining the campaign this year.

One might ask, “Why should I join in this initiative? What is the point?” I want to share a brief story with you. A pastor in British Columbia (West-coast Canada) preached on Biblical sexuality on January 16th 2022. In his church, unbeknownst to him, was a young girl who had been undergoing hormone treatments and various surgeries in an effort to live as a man, which she believed herself to be. Upon hearing the sermon, she was convicted and broken, wept with her parents, repented of her lifestyle, and turned to obedience in Christ. The Lord restored her and her family, and we marvel at the grace of God. You can see an interview we did with the pastor and the family here. We believe God can and will do similar works this year.

If you are a pastor/elder in your church, please consider joining us this year on January 15th, 2023 for Biblical Sexuality Sunday. If you attend a church and would like to encourage your pastor to join, I would encourage you to do so. In any event, please consider sharing this initiative with as may people as you can, including sharing the interview with the BC pastor and the family from his church. You can find more about the initiative at libertycoalitioncanada.com/biblical-sexuality-sunday. If you have any questions, please email me at adebartolo@libertycoalitioncanada.com. By God’s grace, we hope to see more lives transformed by the Word of God, we hope to see more faithful brothers preach the truth of God’s design for marriage and sexuality, and we hope to see our nation repent of this great evil and repeal this godless law.