Can I Be a Nurse for a ‘Gender-Reassignment’ Surgery? 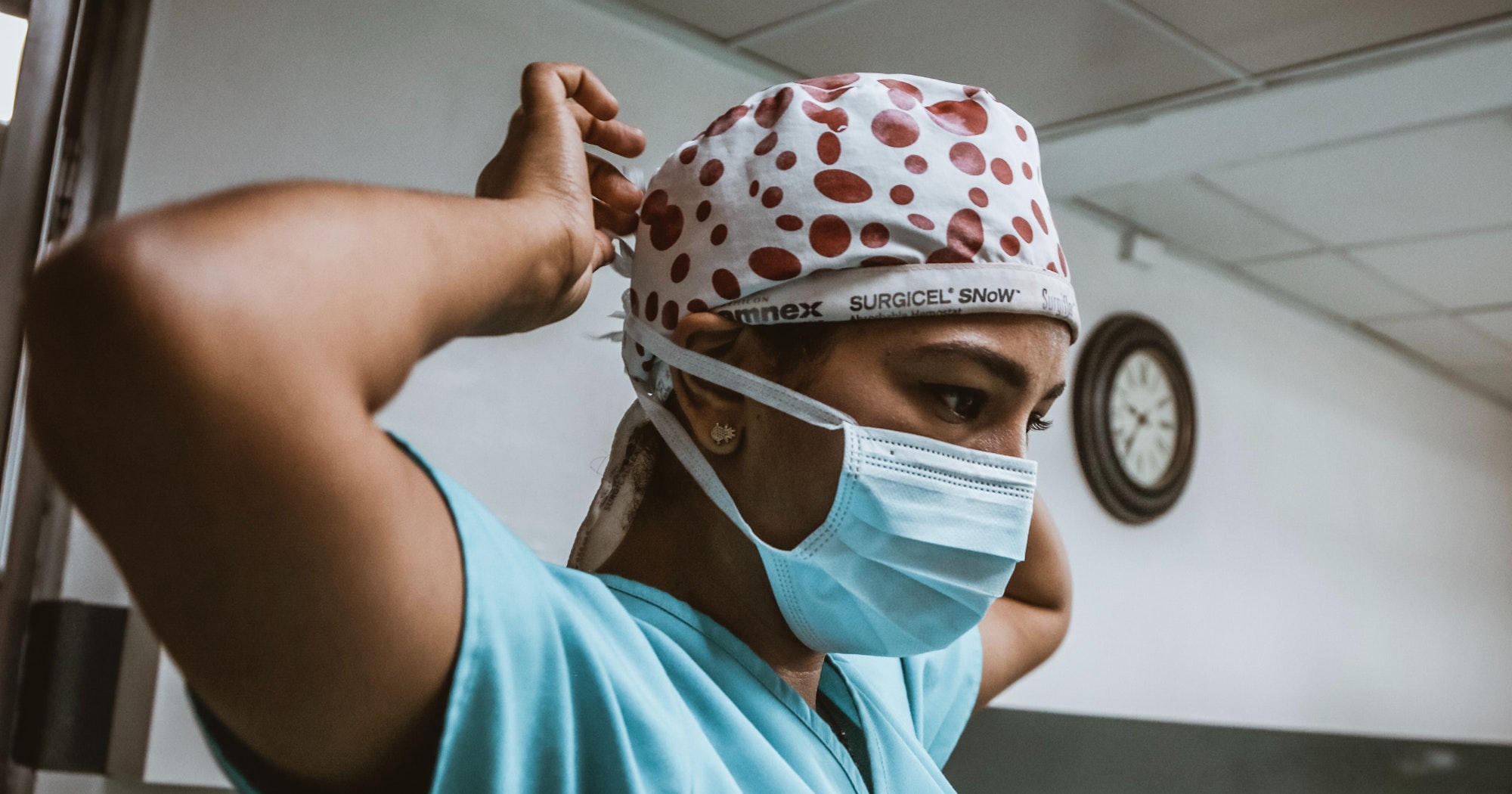 God is most glorified in us when we are most satisfied in him. Our motto applies to every nation, and it applies to all of life. We want to glorify God in all that we do by enjoying him in all that we do. That includes our work. And so, we get a lot of questions about whether a Christian can participate in various questionable practices of an employer. The questions are usually very specific, but the principles tend to be broadly applicable.

Today’s question is from an anonymous woman. She writes, “Pastor John, hello! I am a nurse in surgery pre-op and recovery for a hospital that performs gender-reassignment surgeries. I play no role in the decisions made to undergo these surgeries. I believe the decision itself is sinful. The question I cannot resolve is this: Is it sinful for me to serve as a nurse involved in the care of these patients in the pre-op and recovery settings?”

My answer is going to be that I think she should move her nursing ministry — which is what it is; it’s a ministry: she’s a Christian and she’s a nurse — to a setting that does not practice surgeries or hormones that are used as part of the illusion that a man can become a woman or a woman can become a man. And what I think will be helpful for me to do here is to step back and try to understand why it is that sometimes it is good and appropriate for a Christian to work in an institution where perhaps nobody else is a believer, and why sometimes it would be inappropriate or harmful to work in such a setting, and why that would be the case. What would be the difference between when it’s good and when it’s not good?

So we’ll take a hospital as an example. Let’s just suppose, for the sake of the illustration, that nobody else in this hospital is a Christian — nobody. There is just this one nurse. What that means biblically, according to Romans 14:23 and Hebrews 11:6, is that virtually everything done in this hospital, by everybody except this woman, is sinful, because “without faith it is impossible to please [God],” and “whatever does not proceed from faith is sin,” those two texts say.

But here’s the other massively important fact: because of God’s common grace, and because some of his law is written on every human heart, including those of unbelievers, and because there are in many of these unbelieving medical employees vestiges of external Christian virtue — the shell left over from when they or their parents or grandparents believed — because of those three facts, most of the practices and most of the short-term goals of this healing institution are externally the same practices and the same short-term goals that this Christian nurse is pursuing. They pursue them in unbelief; she pursues them because of her faith in Christ.

All kinds of surgeries, all kinds of medications, all kinds of therapies and policies of care and protection — unbelievers are pursuing these. And she’s pursuing these because their external form is the form of Christ-exalting love, which, for her, are acts of worship. But for the unbelievers, they’re justified by man-centered values. And given what hospitals are for, there is a remarkable external behavioral overlap — like doing surgery or a short-term goal like making the patient comfortable — between the Christ-exalting love of the nurse and the man-centered, unbelieving humanism of the other staff. There’s an overlap of external forms of virtue.

Now, one of the remarkable things about this situation is that the external practices and the short-term goals flow so naturally from both the heart of the Christian nurse and the hearts of unbelievers that neither assumes that the other is a Christian or a non-Christian because of participation in these shared practices and goals. So, the Christian nurse does not feel compromised by her working there. It doesn’t imply that she shares the unbelieving worldview.

Now, what happens when some of God’s common grace is withheld, and God’s law written on the heart is more deeply suppressed, and the vestiges of external Christian virtue from previous generations are more fully abandoned? What happens is that some of the overlap between Christ-exalting, faith-rooted Christian behavior and unbelieving behavior is lost. Some of the overlap is lost. For example, the hospital staff, instead of caring for old people, now may euthanize them, kill them. Instead of caring for mothers and babies in crisis pregnancies, they may kill the children. Instead of helping men flourish as men and women flourish as women, they pursue the illusion of surgically and hormonally turning men into women and women into men, which can never happen.

“The powers that be in the hospital have shifted from the common grace of healing to the demonic purpose of destruction.”

Suddenly, or not so suddenly, the powers that be in the hospital have shifted from the common grace of healing to the demonic purpose of destruction. Instead of palliative compassion for the aged, they destroy them. Instead of prenatal and postnatal care, they destroy the unborn. Instead of valuing God-given maleness and God-given femaleness, they destroy them. In the first two cases, the destruction is death. In the case of surgically or hormonally trying to make women out of men or men out of women, they not only reject God’s good design for male and female, but they set in motion often irreversible contradictions between body and soul that lead to miseries that our generation has scarcely begun to imagine over the next decades.

Which means that now we have a new situation for our Christian nurse. Some of the new practices and the new short-term goals are no longer common grace flowing from unbelieving hearts. Now the practices and goals themselves, not just their unbelieving roots, are contrary to God’s will and deeply destructive for those who ought to be getting care, not harm.

Can a Christian Participate?

“Your participation becomes, against your will, a support for contradicting God’s revealed will.”

And my encouragement to this nurse is no, because now your skill and ministry are no longer simply a bona fide participation in a common grace of healing done in the name of Jesus, but now your skill and ministry have to be used in a setting where the external manifestations of God’s order are openly defied, and where untold damage is being done to sometimes desperate people. Which means that your participation becomes, against your will, a support for contradicting God’s revealed will, for damaging people, and for bringing part of the ongoing normalization of evil in this hospital and in the world. So, I encourage you to seek the Lord earnestly for alternative ways to use your life-giving abilities.