Cling to the Cross!

Cling to the Cross! 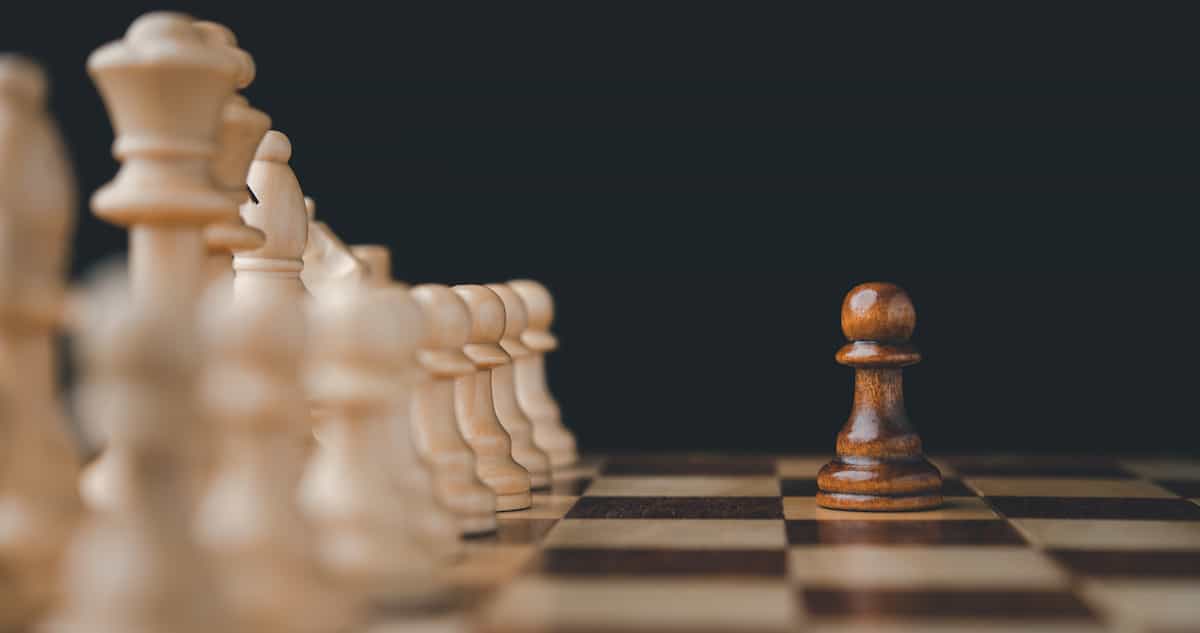 We live in a world of enemies, a world of people and forces that wish to do us harm. The last enemy we must all face is death. The old preacher James Smith once pondered this enemy and gave his church both warning and encouragement. In this closing excerpt of a sermon he calls upon Christians to bravely cling to the cross as they face death.

The sick bed, the dying pillow, the painful disease, the dying pangs are before you. Then, Satan will make his last onslaught. Then, the heart and flesh will fail. The Jordan will roll before you, perhaps overflowing its banks, and perhaps clothed with storms! Then you must burst all earthly bonds, and withdraw the affections from all earthly loves. This, this is the time to cling to the cross!

If Satan harasses you—hold up the cross!

If death terrifies you—hold up the cross!

If conscience accuses you—silence it with the cross!

When launching away, press the cross more firmly to your heart than ever, and plunge into death’s dark river, relying solely on the cross!

Cross of Jesus! You are now the ground of my hope, the object of my faith, the theme of my salvation, the subject of my song, the antidote of my miseries, and the joy of my heart. O may Your cross become growingly precious to me, and through life and all its changes, may I cling to Your cross!

But, when death—often dreaded death, shall come, though I want no crucifix, may the cross of Jesus stand out in bold relief before my mind’s eye! On that may I gaze when my eyes are glazed by death! On that may I rest when I feel all around giving way! And resting on this alone—clinging fast with a death-grasp to it—may I gasp my last, exclaiming,

“O the sweet wonders of that cross,
Where God my Savior loved and died!”