By James White — 7 months ago 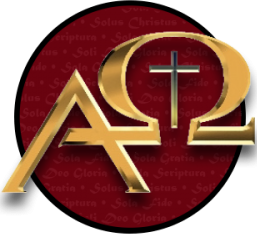 Started off pondering the level of evil displayed in the demonic screeching filling the land in response to the Dobbs decision, then moved to an analysis of Thomas Aquinas’ comments on Romans 4 and again the question, is this the Great Tradition? Then took calls on a super wide variety of topics, such as explaining the Trinity to a child, foundational topics to teach teens today, biblical parenting, looking down the corridor of time, mind and will in the Trinity, translating “thelo” from Greek, and finally advice for a Disney cast member! Two hours and four minutes!