By Tim Challies — 11 months ago 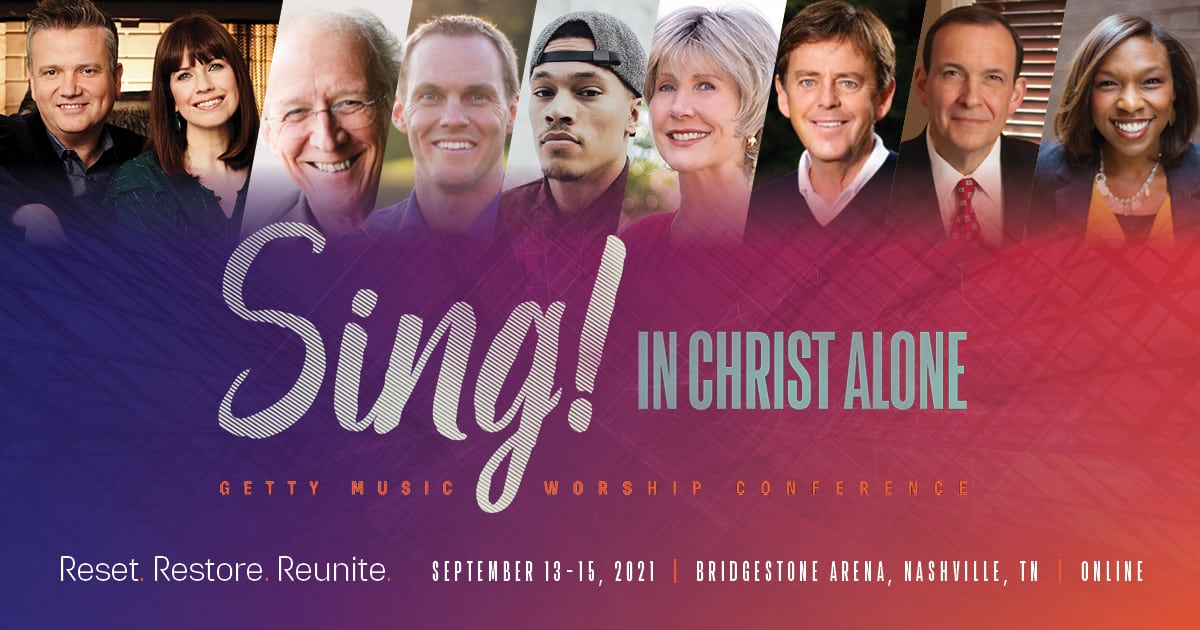 Beginning today, thousands of believers from around the globe will be gathering online for a three-day immersive virtual experience packed with worship led from six continents, a first-time-ever performance of the upcoming Keith & Kristyn Getty album, exclusive Sing! Global conversations with key leaders in the church, culture, and arts, and talks featuring 100+ Christian speakers, artists, and musicians.

When you register, you’ll receive:

Plus, $5 of every ticket goes to fund translations and free distribution of the conference in communities around the world.

Hurry – the conference begins on the afternoon of Monday, September 13. Add your voice in singing and proclaiming that our hope is found in Christ alone!

Register here and use code VIRTUAL10 to save 10% on your registration.

This week the blog is sponsored by Getty Music.