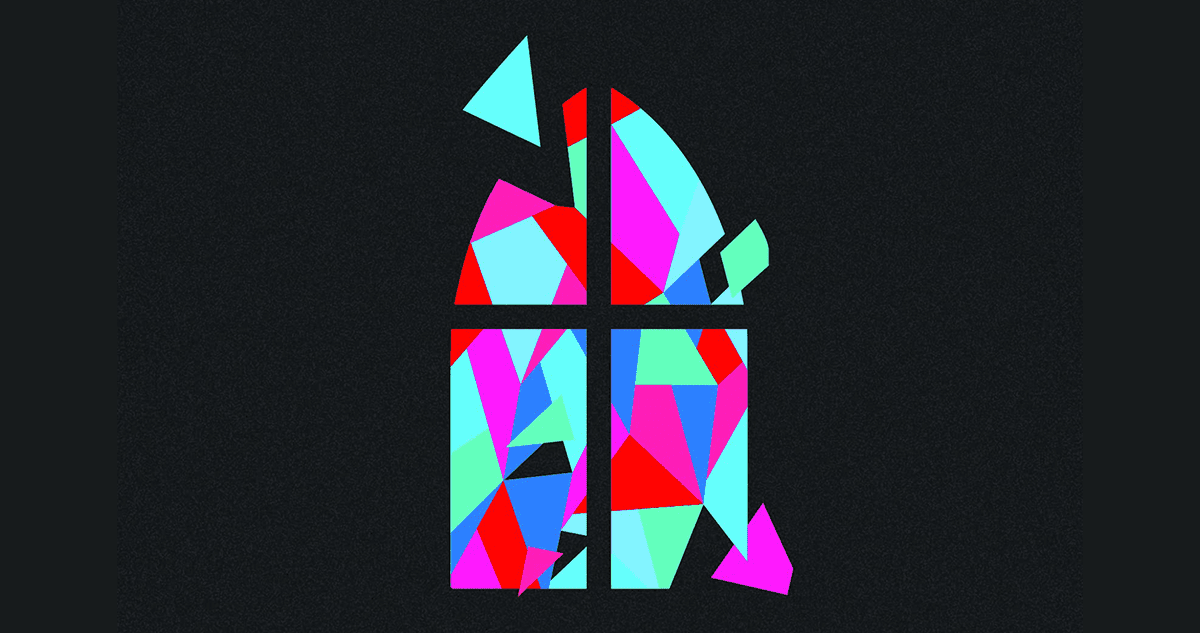 There are a number of Christian doctrines that, though important, do not necessarily have a significant impact on our lives or relationships. It may be good to have convictions about infralapsarianism over against supralapsarianism, but that conviction will probably not make a great difference to day-to-day living or to life in the local church. There are other doctrines, though, that have a seismic impact so that your convictions will have significant consequences to your life, to your family, and to your church. An obvious example is gender roles and whether your convictions lead you to complementarianism or egalitarianism.

Let’s not act as if this is the easiest challenge we will ever face, because as we attempt to be consistently complementarian, we will face a host of questions that will need to be answered: Does God mean for only men to be elders? Does God mean for only men to be deacons? If only men are to be teachers in the church, can a woman lead a Bible study? What about a youth group? Can a woman lead worship on a Sunday morning or would that be to exercise authority over the men of the congregation? And what if my understanding of some of these questions differs from another nearby church or from the teaching of a well-known “celebrity” pastor?

This is exactly where a new book from Graham Beynon and Jane Tooher has proven so helpful. Embracing Complementarianism is meant to help Christians—and Christian leaders in particular—turn biblical convictions into a positive church culture. “Our conviction,” they say, “is that teaching and practising a robust complementarianism leads people from a reluctant acceptance to a joyful embracing of God’s word in this area.” Their strategy is not so much to defend complementarianism—something that has been done elsewhere and often—but to advance it by helping Christians work it out in the life of their church.

They begin with a lay of the land—an assessment of where culture is at with its understanding of gender and gender roles and they are blunt in describing how both the wider culture and the Christian church have often failed in protecting women and in freeing them to do all God desires them to do. They describe some of the debates in the church and explain how a teacher like John Piper differs from one like Carl Trueman. With this done, they provide a relatively brief defense of the complementarian position and its understandings of both equality and distinction.

The heart of the book begins in chapter 4 where the authors show that we tend to fall into two equal and opposite dangers—the danger of overemphasizing the differences between men and women and the danger of underemphasizing them. They want their readers to understand that, though there are some gender-specific commands in the Bible, the great majority are given to men and women alike. Yet with gender being so fundamental to who we are, we must expect that these commands will be fulfilled in gendered ways. “The way in which we are kind, or express encouragement, or love our neighbor, and so on, will be shown through our gender—and that will, on average, look somewhat different between men and women. And that is a good, right and enriching thing to be embraced.” There are implications to this. While some roles in the church may be reserved for men, the church must be a place where life together welcomes and displays expressions that vary according to gender.

A chapter about the goodness of men leading in ministry shows how and why God has called men to lead in the church, but introduces questions that leaders will need to wrestle with: Does this include deacons? Does this include ministry leaders? And so on. Chapters on understanding church and understanding ministry continue to answer some questions while introducing others, to solve some of the biggest issues but to leave the peripheral ones to be worked out according to context and conviction. Two final chapters continue to guide leaders in faithfully working out complementarian doctrine in their churches. Here they describe and urge a “mapping exercise” in which leaders will think carefully about how convictions can be expressed in the whole life of the church.

To be complementarian has always been to be counter-cultural. If that was true a few years ago, how much more today when society’s questions have progressed from “what can women do as well as men?” to “what is a woman, anyway?” Yet I agree with these authors that church members tend to respond to a confident, convictional, and robust complementarianism. I very much appreciate their desire to encourage believers to truly embrace complementarianism by practicing it in a way that is worth embracing—one that is faithful to God’s Word, that celebrates both the distinction and equality of the genders, and that frees both men and women to serve in all the ways God permits and invites them to. It’s my hope that many church leaders will read this book and carefully work through it as they attempt to implement a complementarianism that honors God and is faithful to the Scriptures.