Ethnic Harmony Is a Certainty: Three Good Resolves for the Church

By Kenny Stokes — 2 weeks ago 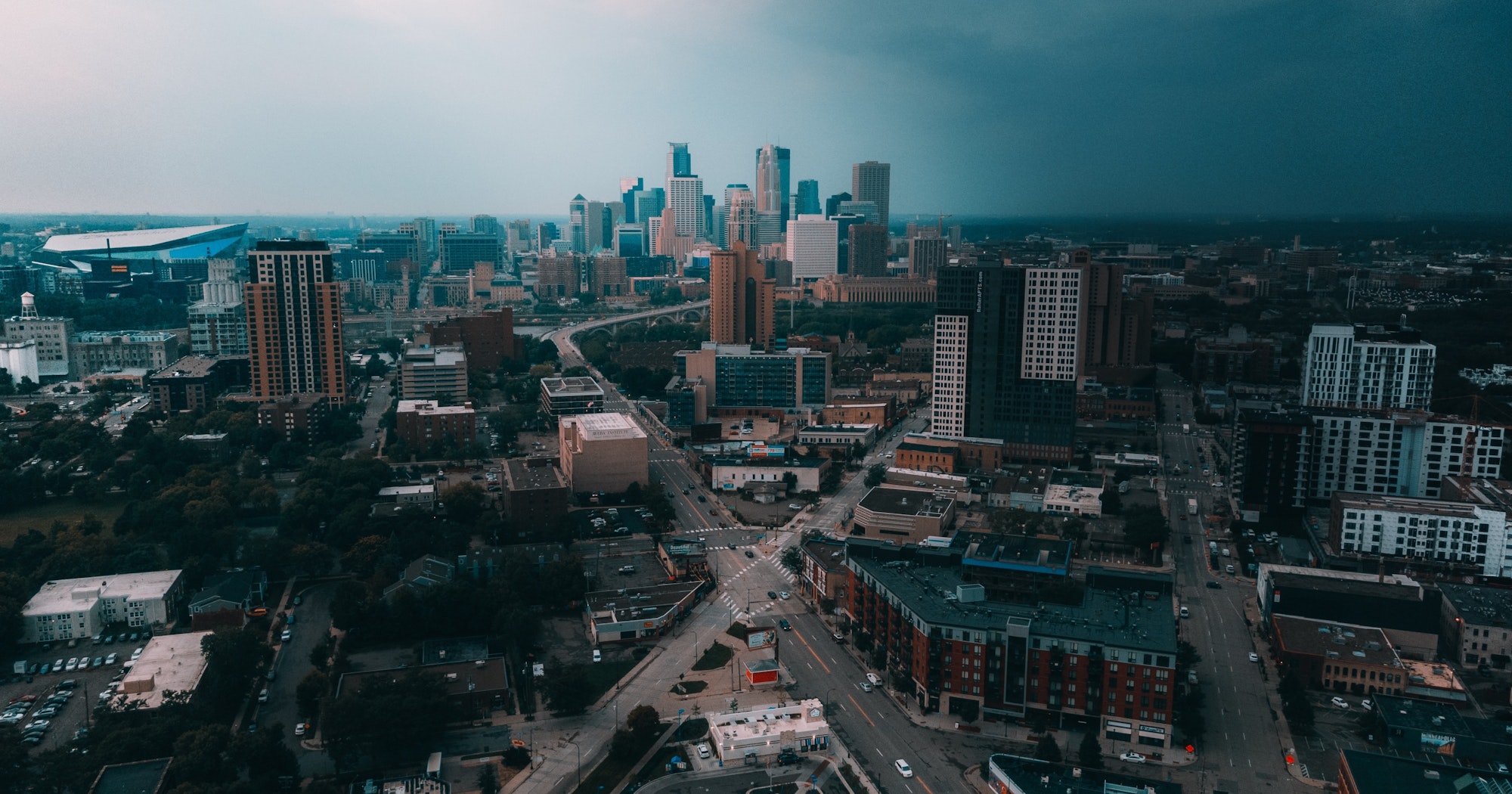 Resolved, by God’s enabling grace, to persevere in prayer, love, and good deeds in the cause of experiencing ethnic harmony in the church.

As a pastor in Minneapolis for more than two decades, I have found that one of the most helpful biblical teachings regarding ethnic harmony in the church is that Christ has already secured it.

For those who are in Christ, ethnic harmony is our shared destiny. In God’s gracious and wise providence, he has designed the church to be made up of people from all ethnicities, tribes, and tongues. This he actually guaranteed by the death of Christ, who ransomed people for God “from every tribe and language and people and nation” (Revelation 5:9). Therefore, our destiny as believers is to be united in the worship and enjoyment of God with people from every corner of the earth forever. That makes ethnic harmony in the church a certainty.

Ethnic harmony is also a gift to be preserved. I used to believe it was my task to create unity in the church among the ethnically diverse. But that thinking was little more than well-intentioned arrogance and unbelief. Ephesians 4 put me in my place. There, the apostle Paul urges believers “to walk in a manner worthy of the calling to which you have been called, with all humility and gentleness, with patience, bearing with one another in love, eager to maintain the unity of the Spirit in the bond of peace” (Ephesians 4:1–3).

“For those who are in Christ, ethnic harmony is our shared destiny.”

So our task as Christians is not to create unity in the church, but to maintain it. Our calling is to preserve the unity God has already established for us in Christ by living in a manner worthy of the reconciling power of the gospel.

When we, in our passion for ethnic harmony, imagine that we are tasked to create unity in the church, we will inevitably build a pseudo-unity in competition with the unity God has already given us in Christ. Our strategies will devalue the power of our shared union with Christ, thereby destroying true unity in our quest for it.

Any group of unbelievers can unite around a shared ideology. That’s what happens in every social and political subgroup. That’s no big deal. The greater question is whether we, as Christians, will find agreement “in the Lord” (Philippians 4:2) that supersedes our earthly ideological differences and empowers us to diligently love one another.

Ethnic harmony calls for more than natural love. As even church history shows, diverse believers living together in unity is not natural. Our sinful nature will work hard against it — even among believers sharing the deep truths of the gospel. This struggle has been with us from the birth of the church, necessitating explicit teaching (such as Ephesians 4:1–7) that calls the church to the challenge of living out the Christ-created unity between Jewish and Gentile Christians.

In our present day, such ethnic divisions persist. Those divisions are entangled in political and ideological differences between believers. Over the past five to six years, further sharp divisions have been exposed. The murder of George Floyd here in 2020 increased the chasm between many evangelical believers.

In line with the deepening and spreading polarization in our society, Christians have severed relationships — not over differences about Christ, but over differing views of ethnic harmony in the church and justice in the world. Churches have split. Friendships have evaporated. Partnerships have ended. Even Christian families have been divided. One recent study documented that many Christians are now choosing to belong to a church not because of the church’s theology, but because of its ideology. Doctrinal conviction is increasingly taking a back seat to ideological conviction.

Are we treating our earthly ideologies and political convictions as a greater worth, a greater treasure, than the inexpressible grace of our shared kinship in Christ Jesus himself? I pray not.

Ethnic harmony requires supernatural love. The collapse of love between Christians is a tragic failure. Such divisions among believers are evidence of our sinfulness and unbelief, and they are lost opportunities to display the glory of Christ’s reconciling power. If God has, by the death of his Son, reconciled us to himself while we were enemies (Romans 5:11), we dare not think ethnic harmony will require anything less than the sacrificial love, forbearance, and forgiveness of God that we have received in Christ (Ephesians 4:32–5:1).

Christ has unified us in the gospel, reconciling us to himself and to one another (Ephesians 2:11–22). As the one people of God gathered from every tribe and language and people and nation, we share a common eternal destiny together (Revelation 5:9). Our challenge as brothers and sisters in Christ is to live out our unity with one another, treasuring Christ Jesus our Lord above all.

Toward that end, I offer this threefold resolution on this Martin Luther King Day:

Resolved, by God’s enabling grace, to persevere in prayer, love, and good deeds in the cause of experiencing ethnic harmony in the church.

This resolve expresses my heart’s desire and prayer. Perhaps it expresses yours too. If so, join me in this threefold prayer.

Father in heaven, we pray that your kingdom would come and your will would be done on earth as it is in heaven in regard to ethnic harmony in the church and racial justice in the world. Neither secular strategies of anti-racism nor color-blindness will yield lasting solutions for the world or the church. May we give ourselves to persistent prayer for harmony in the church day and night, as Jesus taught us in the parable of the persistent widow (Luke 18:1–8). May we keep on seeking, keep on asking, keep on knocking, believing that you, God, will open the door in answer to our prayers (Matthew 7:7–11).

Lord Jesus, we pray that we might love one another as you have loved us and thereby advance authentic ethnic harmony in the church. Any “advances” in ethnic diversity or justice without Christlike love will gain nothing (1 Corinthians 13:1–3). There is no path toward Christian harmony in the church that sidesteps the call to love one another, forgive one another, and bear with one another. The path will inevitably demand that we love those who are difficult to love, and even those whom we might view as enemies (Matthew 5:44). Perseverance in loving one another “more and more” is not optional; it’s our calling (1 Thessalonians 4:9–10). Strengthen us to love like this, O God.

Gracious God, we pray that you might grant us the power and wisdom to persistently do good to one another. Many are tired, saddened, and disillusioned regarding ethnic harmony. May we, enabled by your mercies, not grow weary in doing good (Galatians 6:9–10; 2 Thessalonians 3:13). And when we sense we have been wronged, may we “not be overcome by evil, but overcome evil with good” (Romans 12:21).

Lift Up Your Head

If you are saddened, take heart. If you are frustrated, don’t give up. If you are discouraged by the divisions in some churches, lift up your head and hope in God. Our future is sure. We will praise and worship our Lord Jesus together in the new creation as a multitude of diverse people, united in Christ Jesus forever and ever.

Resolve with me, then, by God’s enabling grace, to persevere in prayer, love, and good deeds in the cause of ethnic harmony.