Faith, Hope, and Heaven on Earth: What Makes Love the Greatest

By Haddon Anderson — 8 months ago 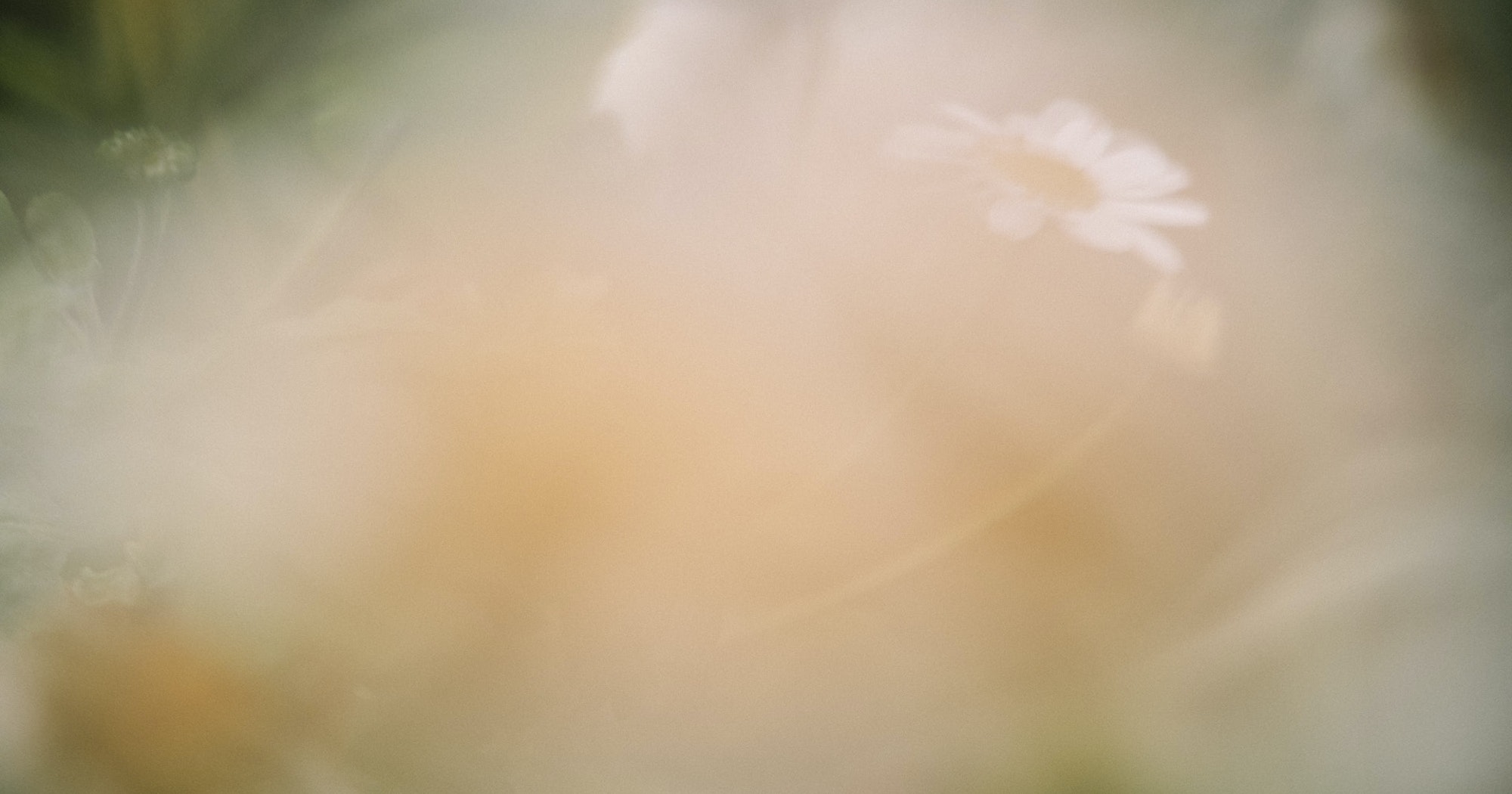 What have Christians been known for in 2021? What has marked the church?

If you could travel back in time and ask New Testament believers how they live the Christian life, I expect that you would hear the same answer again and again: we aim to abound in faith, hope, and love.

First Corinthians 13:13 is the most well-known passage that highlights this trio. Paul tells us, “So now faith, hope, and love abide, these three; but the greatest of these is love.” His claim raises an important question: Why is love “the greatest” of these graces? After all, we are saved by grace through faith (Ephesians 2:8), and we continue to grow as believers through faith in Christ and his promises. Likewise, as we look forward to Christ’s return with eager anticipation, hope fills us with joy and empowers us to persevere through suffering (Romans 12:12). Yet Paul tells us that love holds the highest place in this holy triad. So why is love the greatest?

Let’s answer that question by approaching 1 Corinthians 13:13 in three contexts. We’ll begin with the larger context of Paul’s letters, then focus more closely on this section of 1 Corinthians (chapters 12–14), and finally zero in on the immediate context in 1 Corinthians 13:8–13. As we do so, my hope is that our hearts will be stirred up to love one another, so that our homes, our churches, and our neighborhoods would be saturated with love that spreads the fame of Christ.

Several passages in Paul’s letters show us that both faith and hope produce love. We can see this connection between faith and love in Galatians 5:6: “In Christ Jesus neither circumcision nor uncircumcision counts for anything, but only faith working through love.” Though we are justified by faith alone, the kind of faith that justifies never remains alone; it always works through love for others. God does not save us in order that we might remain indifferent to the needs of those around us. Rather, as the Holy Spirit begets faith in our hearts, he intends for that faith to produce countless deeds of love.

Similarly, the hope that is ours in Christ leads us to love one another. In Colossians 1:4–5, Paul tells the Colossian believers about his gratitude for them, “since we heard of your faith in Christ Jesus and of the love that you have for all the saints, because of the hope laid up for you in heaven.” The Colossian Christians loved their fellow believers, Paul says, because they knew they had a glorious hope awaiting them in heaven. They knew they would spend eternity in the presence of Christ, and this hope freed them to give of their time, their possessions, and perhaps even their lives to serve their fellow believers.

Faith and hope are, in one sense, means to an even greater end, without which they would be incomplete: they transform us so that our lives overflow with Christlike love.

Love Builds Up the Church

Now we’ll narrow our focus to the section of 1 Corinthians in which Paul says that “the greatest of these is love.” In 1 Corinthians 12–14, Paul is teaching the church about spiritual gifts. As he sorts through issues such as the variety of gifts in the church and the use of what we might call “miraculous gifts,” his great concern is for everything to be done for the building up of the church. When Christ’s people meet together for worship, everyone may bring something to contribute with this goal in mind: “Let all things be done for building up” (1 Corinthians 14:26).

“What makes the difference between fruitless religious activity and church-strengthening service? Love.”

When Christians worship God together, it’s possible for them to exercise their spiritual gifts in ways that do not build up the rest of the body. God has no desire for the church to be filled with exciting manifestations that glorify those with the gifts but fail to edify the church. And what makes the difference between fruitless religious activity and church-strengthening service? Love.

Earlier in the letter, Paul wrote that “love builds up” (1 Corinthians 8:1). In the context of 1 Corinthians 12–14, Paul’s famous words about love in chapter 13 reveal that love is what makes the difference between Christians whose gifts build up the body and those who are just “a noisy gong or a clanging cymbal” (1 Corinthians 13:1).

Because Jesus loves his church with a love “that surpasses knowledge” (Ephesians 3:19), he desires for the members of his body to build up one another — and in order to do that, we need not only faith, and not only hope, but love.

Love Will Be Greatest for Eternity

A third reason why love holds the highest place in the trio of Christian graces is found in the second half of 1 Corinthians 13. In verses 8–13, Paul says that spiritual gifts such as prophecy, tongues, and knowledge are temporary provisions for the present age. In contrast, when he writes in verse 13 that “faith, hope, and love abide, these three,” he shows us that these graces are superior to the gifts because they will endure forever. In the new creation, we will continue to have faith in God and his promises, and we will continue to look forward to the future with hope. But most of all, the life of the new creation will be characterized by love, flowing through us from the God who is love (1 John 4:16).

“As followers of Jesus, we rejoice in the hope of spending eternity in a world saturated with pure love.”

In 1738, Jonathan Edwards preached a sermon entitled “Heaven Is a World of Love.” He pointed out that since heaven is God’s dwelling place, “this renders heaven a world of love; for God is the fountain of love, as the sun is the fountain of light. And therefore the glorious presence of God in heaven fills heaven with love, as the sun placed in the midst of the hemisphere in a clear day fills the world with light” (Works, 8:369). Furthermore, “love reigns in every heart” in heaven, as the saints abound in love for God and for one another (8:373).

As followers of Jesus, we rejoice in the hope of spending eternity in a world saturated with pure love. And as our lives are filled increasingly with love here, we reflect the new creation in the present, and our churches fulfill their callings as outposts of the kingdom of heaven. Our lives and our churches spread the sweet aroma of heaven as we love God and one another, for “faith, hope, and love abide, these three; but the greatest of these is love.”