Family Update: An Engagement, a Scholarship, and a Beautiful Bench

Family Update: An Engagement, a Scholarship, and a Beautiful Bench

Canada’s Thanksgiving weekend has just come and gone and we ourselves have just come and gone—we are on our way home from a brief trip to Louisville, Kentucky, where we spent some time as a family. We very much enjoyed our few days with Abby, with Ryn (Nick’s fiancée), and with Nate, (Abby’s fiancé).

Yes, my Abby is engaged! Nate asked her to marry him at just about the time they reached their one-year dating anniversary. He had spent some time with us this summer and asked me if he could ask her—permission I was glad to grant. Their preparations are already well underway and they hope to be married in May, then to settle down together in Louisville as they finish out their education. We are well pleased. Here’s the happy couple: 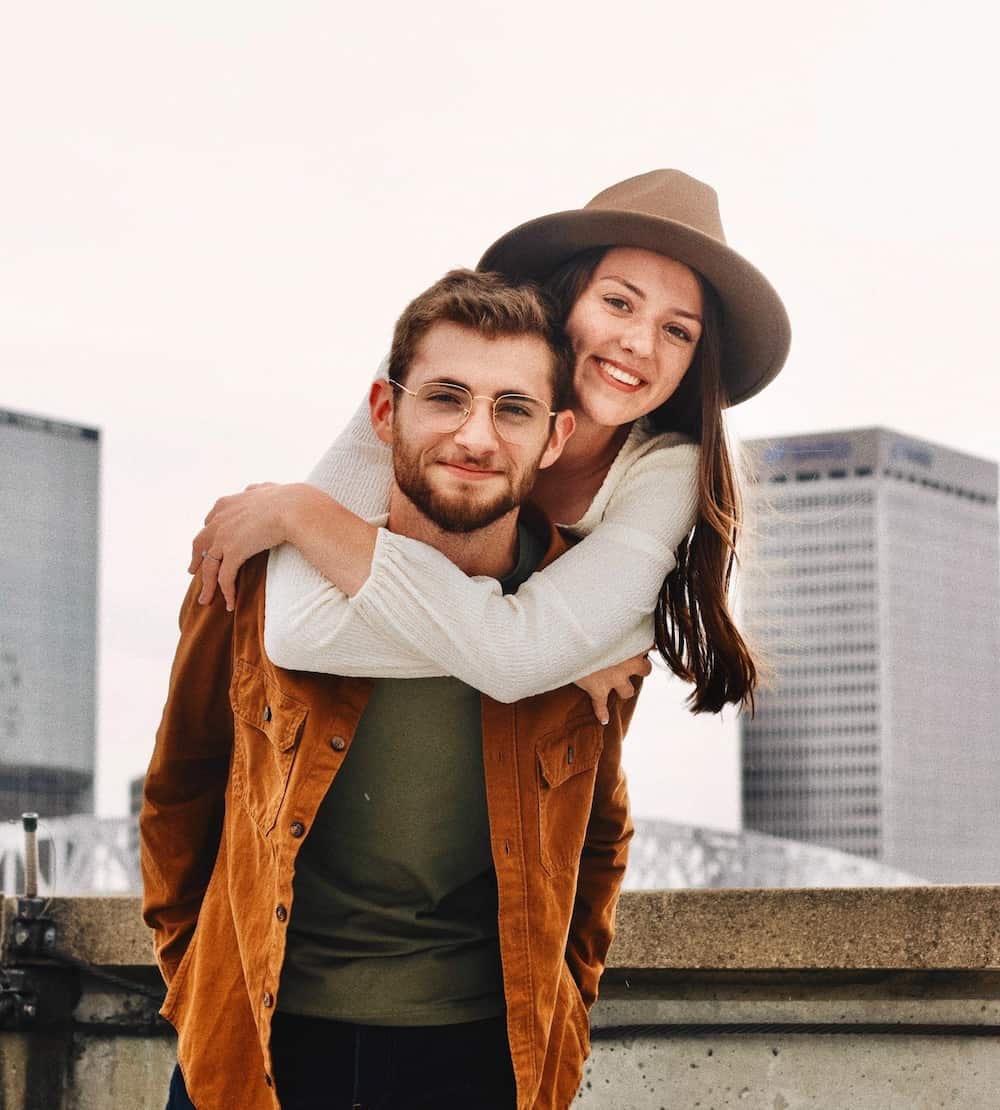 There were a couple of other key moments that took place while we were in Louisville. Shortly after Nick’s death we founded the Nick Challies Memorial Scholarship which is made is available for Canadian students enrolled at Southern Seminary and/or Boyce College who can make a good faith pledge to serve the Lord in Canada upon graduation. In other words, it’s available to students who hope to take up the kind of ministry that was so important to Nick. On Tuesday we were able to meet two of the initial recipients, each of whom happens to hail from our part of the country. This was deeply moving and brought us sweet joy. 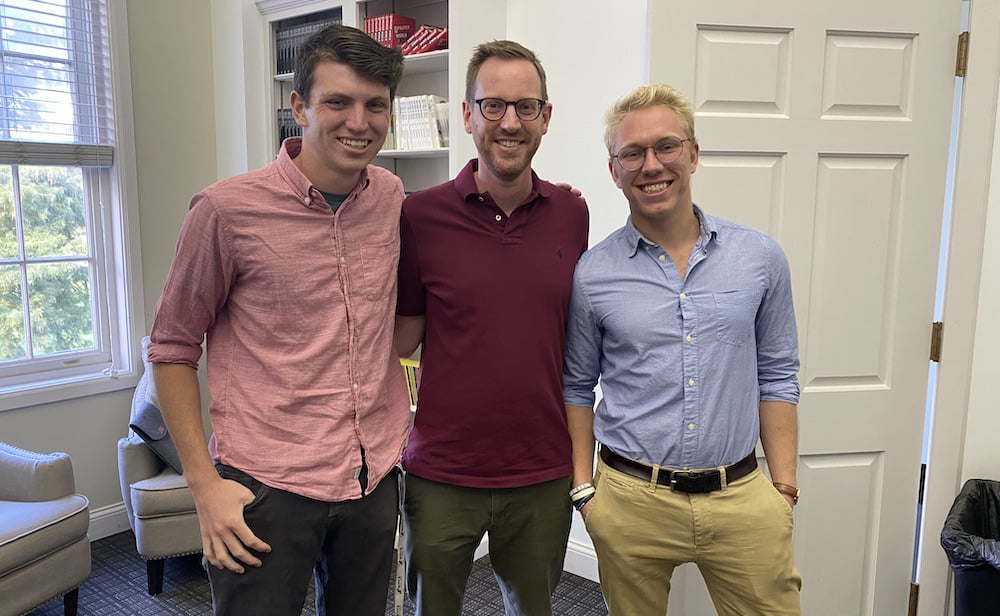 Also, some time ago Dr. Mohler indicated that he was eager to find a way to remember Nick on the college grounds. While we were there, he led a brief ceremony to dedicate a beautiful bench in Nick’s memory. My mother, brother, and sisters were able to be present, as were many of Nick’s friends from school (many of whom wore Toronto Blue Jays hats in his honor). 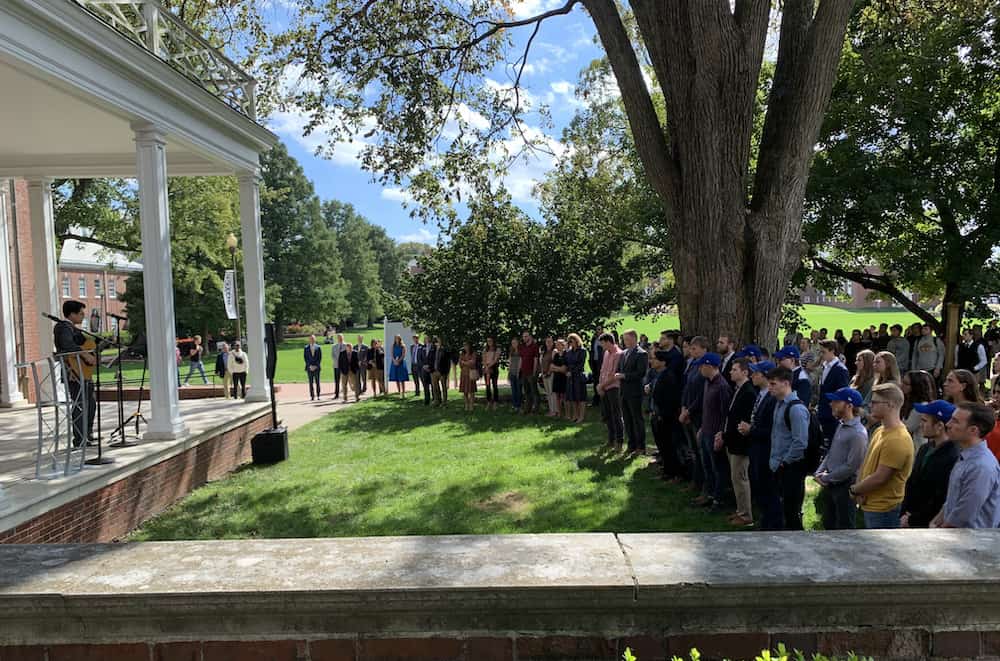 I spend a fair bit of time at Southern Seminary and Boyce College and I’m so thankful to now have a particular place I can go to remember my precious boy. 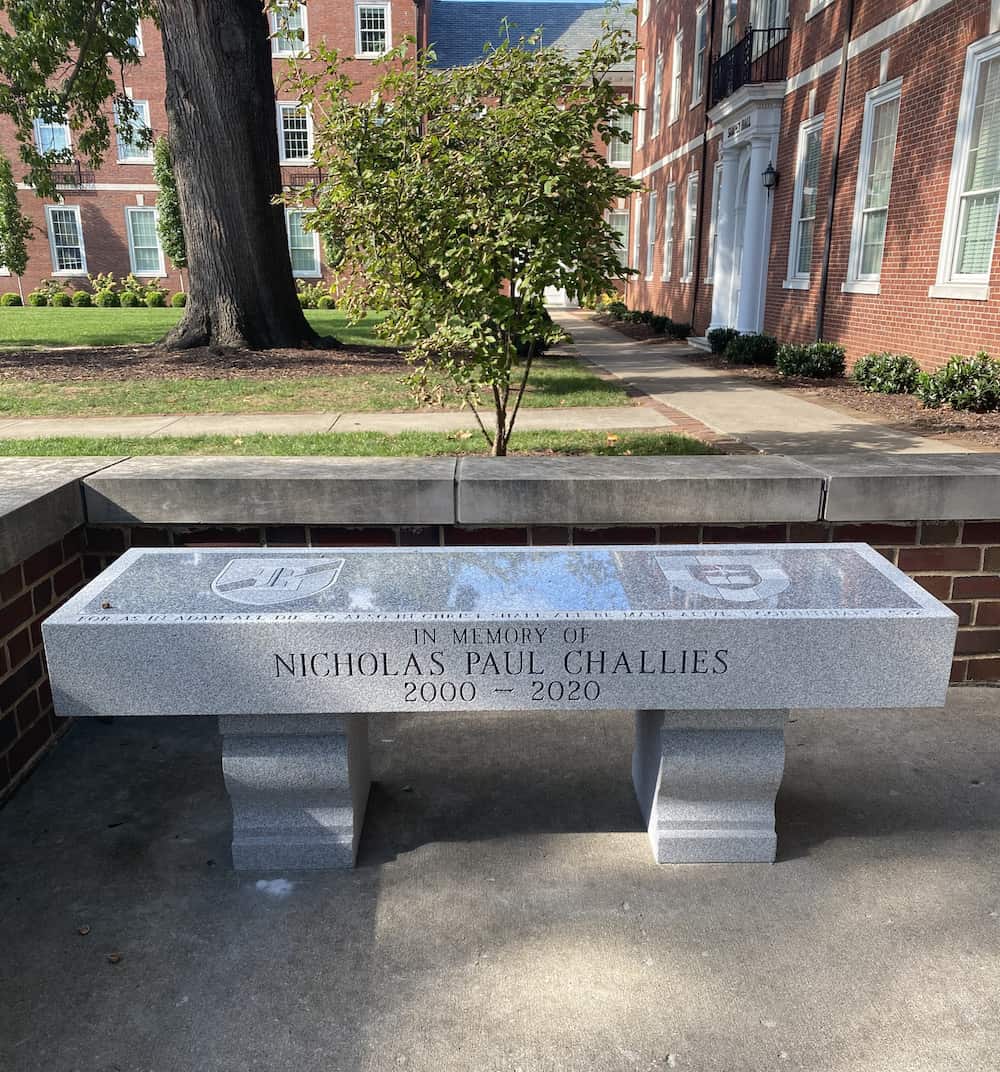 The anniversary of Nick’s death is now less than three weeks away. It is hard to believe that it has been almost a year since that night, almost a year since our hearts were so badly broken. The time has gone so quickly and so slowly (as I’ve expressed here)—it has been a dash, a blip, a vapor, yet just as truly a slog, a marathon, a long and wearying journey. We don’t know what to expect as the anniversary approaches, except this: God will be good, kind, and present. We love Him more than ever and are grateful for all of his blessings. 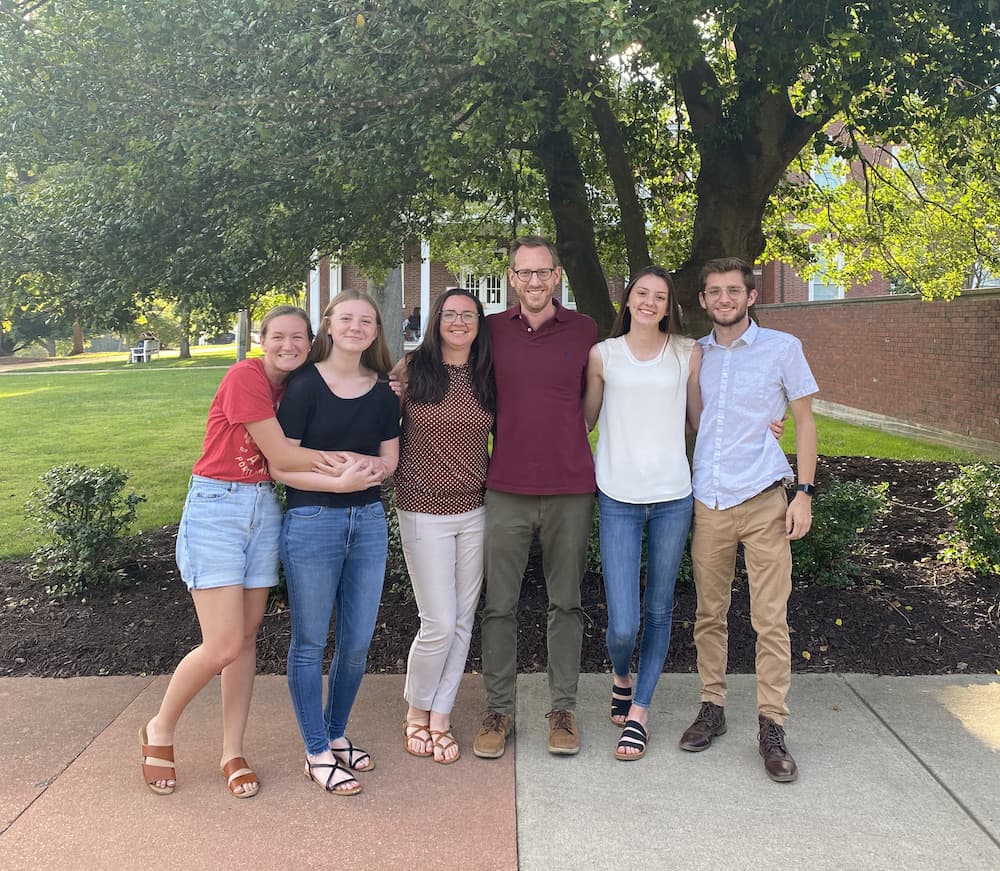