Getting the Tone Right on Sunday Morning 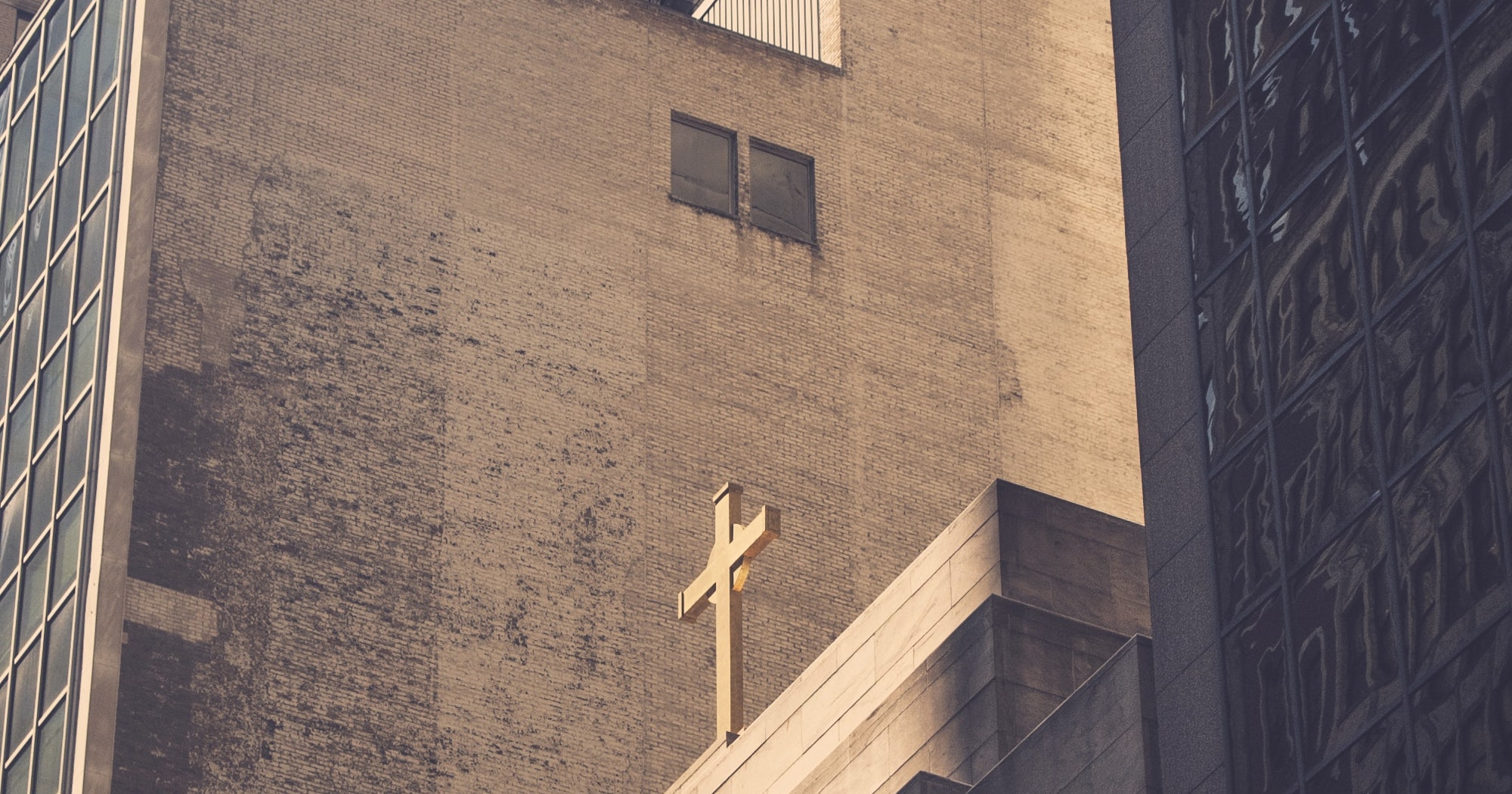 Good Monday morning. You may remember that last year Pastor John and I recorded five podcast episodes in Nashville, at the Sing! Global 2022 Getty Music Conference. We recorded live before a couple thousand of you who were there. A lot of church leaders and worship leaders and musicians were in the house. It was a great experience. And they were very engaged, as you’ll hear. Today we feature one of those recordings, on getting the Sunday-morning worship vibe right.

Let’s get more specific into musical worship and how you begin a Sunday morning gathering. Let’s talk about the call to worship for a moment. Steven is a listener to the podcast in Indiana. He writes in with a question about the call to worship. “Hello, Pastor John, and thank you for Ask Pastor John. It has helped me think through a lot of pastoral issues over the years. I don’t exactly remember where I heard it, but I remember you saying that Paul’s claim that Christians are ‘sorrowful, yet always rejoicing’ (2 Corinthians 6:10) — that dual claim informed how you framed your welcome and call to worship in the opening moments of the Sunday morning gathering. You believed it was your calling to set the tenor of the corporate gathering in such a way that whether people were coming from a glorious wedding feast last night, or whether they just arrived from the hospital with a dying spouse in the ICU, that this moment of worship together should feel relevant to both groups. Can you expand on how your call to worship did this on Sunday morning?”

Whether my call to worship did it, some others will have to judge, but that certainly was my aspiration. It starts like this. The leader, let’s just say the pastor, who’s going to welcome people into this event right now called corporate worship — at that moment, he’s setting the tone for what he thinks should take place here.

So you start there. You say, “I’m alive. I exist in that kind of personal universe, created in the image of the one who made and upheld everything.” You just let it sink in. You exist, pastor! This is awesome! Then add to that the fact that God exists, Christ exists, the Holy Spirit exists. The incarnation — unspeakable — happened. The Son of God lived. He died. God died for sinners. He rose again. He reigns in heaven today. The Holy Spirit inhabits his people. Faith connects us with God. There’s a hell to which people are going. There’s a heaven, an eternal joy to which we’re going.

These are staggeringly glorious realities — all of them beyond imagination, beyond speaking. He should be utterly overwhelmed with the weight of glory. That’s where you start.

Another World of Joy

And if you start there, you don’t welcome people with slapstick. You don’t. I mean, we just get an hour a week, basically, and we’re dealing with the greatest and most glorious and weighty things in the world. People have been saturated with television, saturated with movies, saturated with social media all week long. I find it incomprehensible that pastors would think, “Well, what we need to do is sound more like that entertainment.” That’s just the opposite of the way I think. I’m desperately pleading to God for words and a demeanor that would communicate another world of joy than that.

“I’m desperately pleading to God for words and a demeanor that would communicate another world of joy.”

And I have the suspicion that most people today younger than me — younger than 76 — have grown up mainly in a world of entertainment, and they are shot through with the whole world of this world. And happiness and joy and gladness and pleasure and well-being are all in those categories, so that if I try to present an alternative to that, it will only sound like morose, dismal, glum, boring.

They have no categories for an alternative. If you say, “Not that — not that chipper, superficial, chatty, slapstick, casual, talk-show-host demeanor,” then the only thing they can think of is dull. That’s tragic — as if there were no such thing as 2 Corinthians 6:10: “sorrowful, yet always rejoicing.” So that’s one way to come at it — namely, it is a mysterious and glorious thing to be a human being. And the realities of the Bible are the greatest realities in the world. And the emotions that correspond to them are infinite in joy, infinite in horror as we contemplate hell, and they’re not trivial.

The other way I came at it was this: I tried to keep my finger on the pulse of the tragedies of the world. So, my people have heard this week — and if they haven’t, they’re watching the wrong newscast — that Pakistan today is one-third underwater, some of it ten feet deep. A thousand people have been killed, three million are displaced, and it is desperate. One-third of America would be the east coast to the Mississippi, underwater.

This is what I’d be saying to my people. I’d be saying, “Folks, as we gather, we know that this has happened.” And I would just say, “That’s the world, folks. That’s this morning’s world.” And if you don’t have a theology that can turn that into serious joy, you don’t have the right theology. Because if knowing about Pakistan can only ruin your day, all your days will be ruined. There’s always a Pakistan. It’s just one of a dozen horrors that are going on right now. So that’s a piece.

Pulse of the Room

Then lastly, I’ll just say, I try to keep my finger on the pulse of this people right now in this room and what they’re dealing with. For example, I can remember this one. Our Fighter Verse was Psalm 34:20, “He keeps all his bones; not one of them is broken.” We always recited our Fighter Verse. I tried to weave it into our welcome.

“The realities of the Bible are the greatest realities in the world.”

Well, there’s a boy sitting in the third row with a cast on his arm. He’s probably 9 years old. And I’m saying, coming out of my mouth from the word of God, “He keeps all his bones; not one of them is broken.” What are you going to do about that — ignore it? Now, I hadn’t seen him until I got down there. I didn’t have this plan, but I spotted that cast. And how easy it would have been to joke. I don’t know how you would turn it into a joke with a psalm, but somebody would.

And I walked back to him. I said, “Whoa.” I think I knew his name. I can’t remember right now. “What happened?” This is in the welcome to worship. And then I said — let’s call him Timmy — “Timmy, you know what I think the psalm means?” You’ve got to decide for yourself what that psalm means, because Psalm 91 and Psalm 34, they say things like that.

I said, “I think that means he will never let your bone be broken unless he’s got something amazing planned that he wants to do through that broken bone. So watch out for it.” Something like that. Now that was serious. It was light in the sense that he’s a 9-year-old, so I’m not going to sound real heavy. But it was a powerful moment for me and for our church.

So, a human being is big. God is big. The world is horrible. Pain is in your church. How can you be chipper? How can you create silliness as the modus operandi of welcome to worship?