By Hannah Ascol — 7 months ago 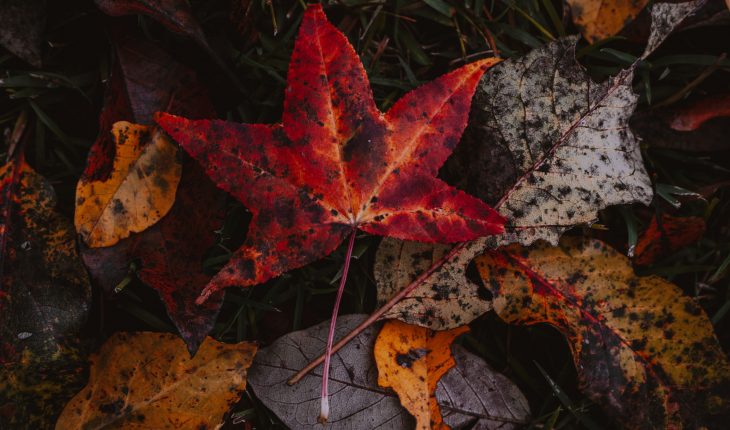 The Heidelberg Catechism is a great aid in encouraging Christians to live in humble gratitude to God for all the grace He has given us in Christ. It was published in 1563 in the region of what today is the nation of Germany. Its primary authors were Zacharius Ursinus and Casper Olevianus who produced a “summary course of instruction” at the urging of the civil ruler of the region, Frederick III. It is my favorite catechism because it is so warm and personal, and it focuses clearly on the grace of God in Jesus Christ. That’s why I edited a version for Baptists that we use in our Truth and Grace Memory Book 3 published by Founders Press.

The first question and answer from this catechism is rightfully well-known as a summary of every Christian’s hope for this life and the life to come. The second question and answer is less popular, but it sets out a summary of what we must know in order to live in the comfort of the gospel. That summary also provides the outline for the rest of the catechism. It reads as follows:

Guilt. Grace. Gratitude. To live and die in the joy and comfort that are found in Jesus Christ you must have a deep experience of your own guilt and of God’s grace. And when you do, you will live in deep gratitude to God for delivering you from your sin. The reason we so often live with ungrateful hearts is because we so quickly lose sight of the wickedness of our sin and therefore of the greatness of God’s grace in rescuing us from it.

The story of the ten lepers whom Jesus healed illustrates this point both positively and negatively. In Luke 17:13 we read that they loudly pled with Jesus, even as they kept their distance from him, “Jesus, Master, have mercy on us.” They were miserable. Leprosy was a curse in that there was no known cure and those who were afflicted with it were not allowed to live in community with those who were not lepers. In fact, under Old Testament law a leper was required to “wear torn clothes and let the hair of his head hang loose, and he shall cover his upper lip and cry out, ‘Unclean, unclean’” (Leviticus 13:45).

It is because they knew their situation was desperate that they called on Jesus to heal them.

The reason we so often live with ungrateful hearts is because we so quickly lose sight of the wickedness of our sin and therefore of the greatness of God’s grace in rescuing us from it.

Leprosy is a graphic illustration of the far more serious condition of sin which afflicts all of us. Sin ruins us. It separates us from God and we cannot deliver ourselves from it. To be saved from sin we need the power of divine grace in Jesus Christ. By life, death, and resurrection He alone can “break the power of canceled sin” and His blood can “make the foulest clean.”

As those lepers heeded Jesus’ voice they were cleansed of their putrid disease. “Then one of them, when he saw that he was healed, turned back, praising God with a loud voice; and he fell on his face at Jesus’ feet, giving him thanks. Now he was a Samaritan” (Luke 17:15-16). The grace that he had been given resulted in gratitude he could not keep from expressing.

The rhetorical questions that Jesus asked in response are an indictment on thanklessness. “Were not ten cleansed? Where are the nine? Was no one found to return and give praise to God except this foreigner?” (17, 18).

When we offer thanksgiving to God—when we express it—we give Him praise. It honors Him. Our expressed gratitude to God puts on display to all who observe us that He is worthy of praise.

Our expressed gratitude to God puts on display to all who observe us that He is worthy of praise.

How, then, can a Christian live an unthankful life? When a believer falls into ingratitude, he reveals the poor state of his soul at that moment. A complaining, thankless disposition is a sin that must be ruthlessly put to death because it so greatly detracts from the glory of our gracious, praiseworthy God.

So, Christian brothers and sisters, think often of the guilt that your sin justly incurred before your righteous God. Think more often on the great grace in Jesus Christ that He has lavished on you in salvation. Then resolve to live a life of perpetual gratitude as you acknowledge the blessings that are yours in Christ.

That first question of the Heidelberg Catechism is a wonderful reminder of these blessings and the comfort that belongs to all who belong to Christ.

That is real comfort. Real encouragement—and it comes from knowing Jesus Christ savingly. And when we rightly understand and remember it, it will lead to living a life of real thanksgiving to God.