How Do I Push Truth from My Head to My Heart?

By John Piper — 3 weeks ago 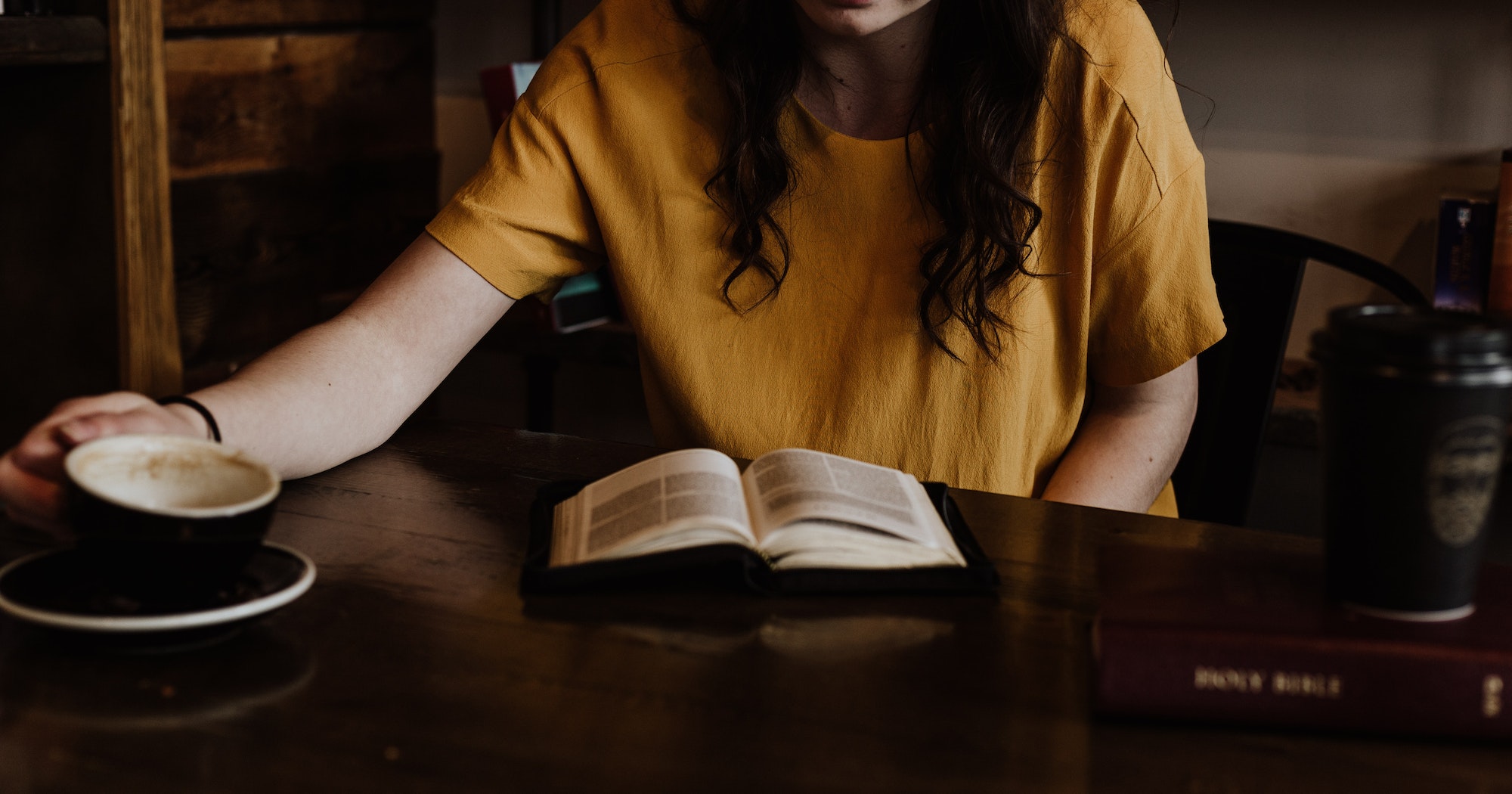 Welcome back to the podcast on this January 11th. This is always a big day for us. The podcast, Ask Pastor John, turns ten years old today. Episode 1 aired on January 11, 2013. And more importantly, John Piper was born on January 11, 1946. He’s 77 years young today. So Pastor John, when you hear this episode, happy birthday to you, my friend. Thank you for this unforgettable decade on the podcast. And wherever you are today, enjoy that Butterfinger Blizzard to the glory of God!

Well, we are talking Bible reading today. How do we turn our daily Bible reading into daily worship? Early in the new year is a very good time for a refresher on this topic of how to get truth from our heads into our hearts. So, we open to Psalm 77. Last Wednesday, we saw how the psalm teaches us to push past personal discouragement to get God’s truth into our heads. Asaph, its author, tells us to remember, to meditate, and to muse upon the deeds and wonders of God in history. Why? Because “the central biblical strategy” to escape the discouragements of life is through “a conscious effort of the mind.”

Even when life hurts the most, we discipline ourselves to get truth into our minds. And then once it’s there — in our heads — we need to get that truth into our hearts. And today Pastor John is going to explain how he does that by illustrating the practice from his own life, in what I think is a pretty remarkable sermon excerpt, again taken from his New Year’s sermon on Psalm 77, preached back in the early moments of the year 2000. Here’s Pastor John.

In fact, Aaron shared with me a great essay or excerpt from a book by Richard Baxter, who was a great soul doctor three hundred years ago, in which he was dealing with melancholy. (That’s the old-fashioned word for discouragement or, in its worst cases, depression.)

And therefore, the most amazing thing about this essay was that he had practical guidelines for how to eat, how to sleep, how to exercise — even something to do with the way you eat and the posture you’re in when you eat. Can you believe that? Puritans telling people how to sit while they eat in order to avoid melancholy. So please, don’t hear me unfolding this strategy of the Christian life as oblivious of the fact that these matters are more complex than simply knowledge in the head.

But here’s my question — for me, mainly, and I’ll let you listen. When I say, “I have it in my head — this Bible knowledge about God — and it’s not working; I’m feeling low still,” my question to me is, When you say, “I have my head filled with Bible doctrine or Bible knowledge, is that the same as what’s being said here?” “I will remember. Surely I will remember the deeds of old. I will meditate. And surely I will muse.”

And I have a feeling, I have this little suspicion that American evangelicals are a very passive bunch of people when it comes to our emotions. They come on us, and we’re passive, and we’ve been taught to think, “Somebody did this to me,” or “I did it to myself, but it’s happening to me.” And now what? Now what? And there’s this absence of the great old biblical Puritan awareness.

“There’s a war to be fought here. There’s a delight to be struggled for here.”

So what is meditation? What is musing? This is something different from saying, “I’ve got lots of Bible knowledge in my head, and it doesn’t help.” That’s very different from saying, “I will remember something that’s in my head. I’ll pursue it. I’ll dig around in there until I find it.” And then what do you do? “Okay, I found it. I’ve got it.” Or maybe you have to dig in the Bible because your mind’s just not working well enough to remember. You go dig in there, and you dig, and you find it.

Then what do you do with it? Do you do anything with it? What is meditation? What is musing? Well, let me just draw things to a close with an illustration. I’ll just do it out loud for you, okay? We’ll do a little bit of this now. You just watch me do it. I will talk out loud what I would talk inside.

Suppose I come in the year 2000, and I’m feeling absolutely like a failure. Last year was terrible. I hardly ever read my Bible. I hardly ever prayed. I mouthed off over and over again in the wrong circumstances. Lust got all out of hand. Blah, blah, blah. It was one awful year. And I frankly feel worthless and hopeless as I enter the year 2000.

So suppose that’s where you are now. And you hear a sermon like this. You say, “Well, it doesn’t work. Didn’t work last year. Doesn’t work. I grew up in the church for goodness’ sake. My head’s stocked full of Bible knowledge about the exodus. Doesn’t work.”

I will remember the deeds of the Lord. I remember a day 2000 years ago, when on a Roman cross of execution, there was the greatest, most loving, most kind, most gentle, most wise, sinless man that ever was hanging on the cross. I will call this to mind. And he is suffering greatly. His head is thorned, and his face is beat up. His beard is plucked out. His back is lacerated. Nails are through his hands and his feet. He can barely breathe. He has screamed himself hoarse and can no longer scream and is on the brink of death.

And next to him on either side is a thief. They have both railed at him, cursed him. “Get yourself and us down if you’re some big-shot Messiah.” And then I will call to mind that one of those thieves suddenly, inexplicably, awesomely looks over at this Christ and says, “Remember me when you come into your kingdom” (Luke 23:42).

I will call to mind, “Where’d that come from?” He was cursing the Lord. He was making fun of this bleeding Messiah. Where did that come from? And I will remember the work of grace, the work of sovereign grace in the eleventh hour. Here’s a man who did nothing but wrong all his life — never had one act of obedience, of faith. He deserves hell, and he’s about twenty minutes away from hell. And he presumes to say, “Remember me.”

“Remember you? I’ll remember you. I’ll send you straight to hell. That’s what I do with people like you, thieves all their life long.” I will meditate on the mighty deeds of Christ, who looked over the nail on his right hand and said, “Today you will be with me in paradise” (Luke 23:43). And I will not leave that and go off to my pity party and say, “It doesn’t work. I’ve got that knowledge in my head, and it doesn’t change anything.”