How Does Baptism Save Us?

By John Piper — 2 weeks ago 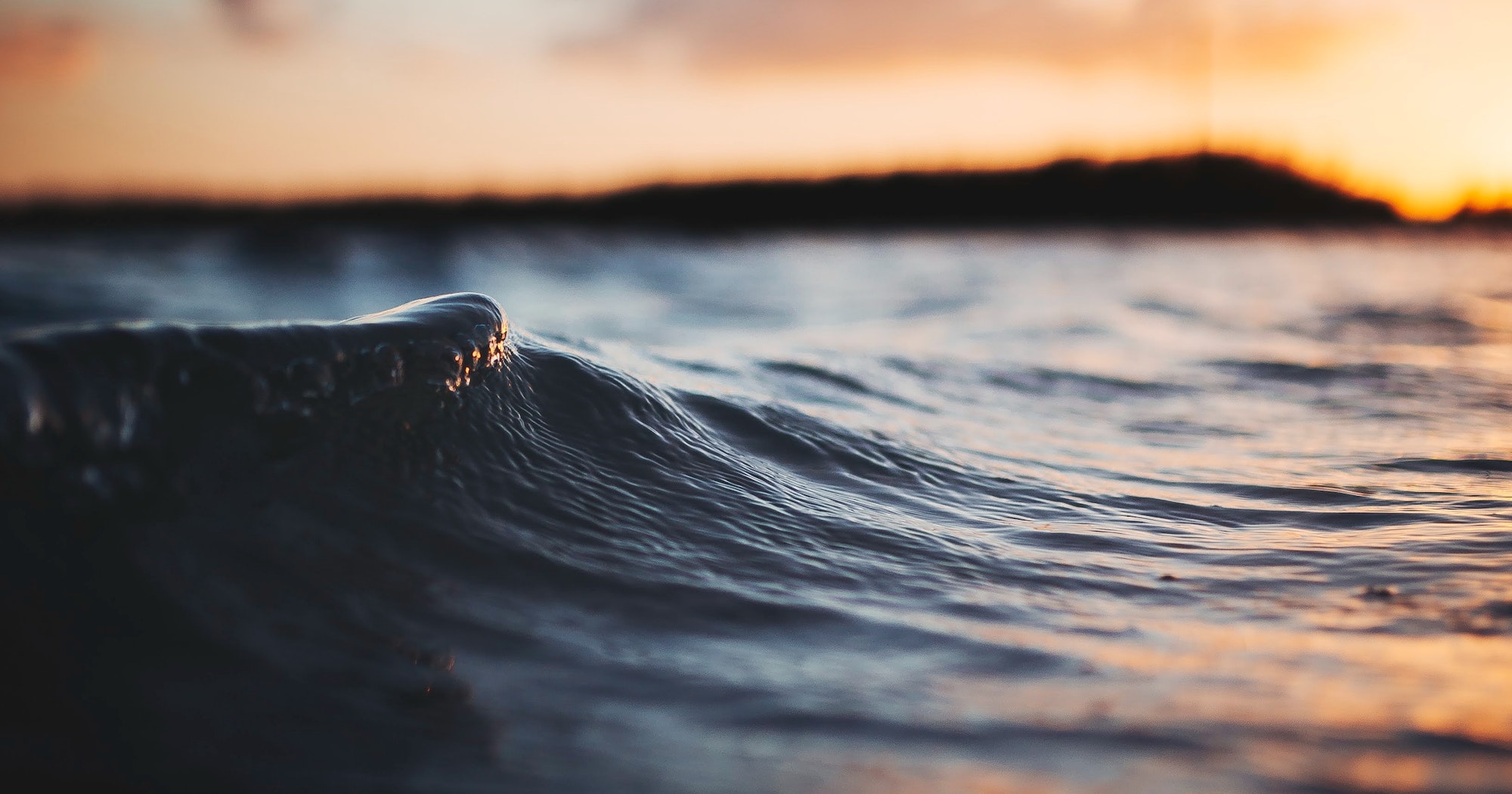 The apostle Peter says of Paul’s writings, “There are some things in them that are hard to understand” (2 Peter 3:16). That’s true. But dare I say this is also true of Peter? And speaking of hard texts in Peter’s writings, we looked at 1 Peter 3:19 last time, on Friday, in APJ 1863.

Today, we are back at it to ask, Why does Peter say that we are saved through baptism? That’s his claim in 1 Peter 3:21. Why does he say it? A listener named Josh wants to know. “Pastor John, hello! My question is this. Why do we say baptism does not save, when 1 Peter 3:21 clearly says it does?” So also writes a listener named Tom. “Pastor John, hello! I sometimes meet people from church backgrounds that say water baptism is necessary for salvation, and they cite 1 Peter 3:21 to prove it. I know that we are saved by grace through faith, and not by any work of ours, including baptism. But could you help frame a response to those of us who engage with people from church traditions that believe in baptismal regeneration?”

One of the great divides between the Roman Catholic Church and Protestant evangelicals is the way each understands how God’s saving grace comes to the human soul in a saving way. Protestants believe that God’s saving grace comes to the soul decisively by faith alone. In other words, the only act of the soul in the instant of new birth — or in the moment of passing from spiritual death to new life, in the moment of being counted righteous by God, being decisively adopted into his eternal family — the only act of the soul in that instant, which is decisive from the human side, is faith.

Now, Roman Catholics don’t see it that way. Rather, Roman Catholicism says that God’s saving grace comes to the soul essentially through the physical acts of sacrament administered appropriately by a human priest or his authorized substitute. The two clearest examples of how this works are baptismal regeneration (that is, born again by means of the act of baptism) and transubstantiation in the Eucharist (that is, the bread and wine actually become, get transubstantiated into, the physical body and blood of Christ). The actual bread you’re holding in your hand is the physical body of Christ; the cup that you drink is the physical blood of Jesus — that’s transubstantiation, so that this physical dimension of imparting saving grace is preserved.

So in baptism, the priest or his authorized representative applies the water to the infant. And by that ecclesiastical and sacramentally physical act, the child is saved. Here are the very words of the Roman Catholic Catechism (part 2, section 2, chapter 1, article 1, paragraph 1213):

Holy Baptism is the basis of the whole Christian life, the gateway to life in the Spirit, and the door which gives access to the other sacraments. Through Baptism we are freed from sin and reborn as sons of God; we become members of Christ, are incorporated into the Church and made sharers in her mission: “Baptism is the sacrament of regeneration through water in the word.”

Now, Protestant evangelicals would protest. (That’s where we get the name: we protest.) No, we say. Baptism does not free from sin. It does not cause one to be reborn. It does not unite to Christ in a saving way. All of that happens through faith alone in the first instant of saving faith, after which all acts of obedience confirm faith, and confirm new birth, and confirm forgiveness of sins, and confirm membership in Christ.

Now, the reason this text is so important is that the context has to do with whether circumcision in that day was effective for justification, the way you asked whether baptism was effective for justification. We know that because Paul says in Galatians 5:3–4, “Every man who accepts circumcision . . . is obligated to keep the whole law. You are severed from Christ, you who would be justified by the law” — that is, by circumcision.

So how, then, are we to understand baptism? Let’s consider two passages, first a passage in Colossians and then the one in 1 Peter.

“Baptism is described as an act signifying the new birth, of burying the old self and rising from the water with the new self.”

Here’s Colossians 2:11: “In [Christ] also you were circumcised with a circumcision made without hands, by putting off the body of flesh, by the circumcision of Christ” (Colossians 2:11). Now, that is a picture of the new birth, described as a kind of spiritual circumcision. The old, unbelieving, blind, rebellious self is cut away, and a new person comes into being, a new creation. And he goes on now in the next verse to say, “. . . having been buried with him in baptism, in which you were also raised with him through faith in the powerful working of God, who raised him from the dead” (Colossians 2:12). So here, baptism is described as an act signifying the new birth, of burying the old self and rising from the water with the new self.

First Peter 3:21 should be understood in the same way. Peter has just referred to Noah’s flood and the rescue of eight people in the ark. And then he says, “Baptism, which corresponds to this, now saves you [notice how he qualifies this], not as a removal of dirt from the body but as an appeal to God for a good conscience, through the resurrection of Jesus Christ” (1 Peter 3:21).

In other words, the waters of baptism are like the waters of Noah’s flood. We are saved from that judgment. How? Peter clarifies and qualifies, lest we think it’s the actual physical enactment of passing through the water that saves. He says salvation happens “not [a big not] as a removal of dirt from the body,” and then he gives baptism a particular slant: “but as an appeal to God for a good conscience” (1 Peter 3:21). This appeal is an act of the heart looking away from itself and from all human instruments and calling on God, appealing to God, for grace to save.

This appeal is the heart’s cry of faith. That, Peter says, is the instrument that receives the saving grace of God. The physical act of baptism is the parable, it’s the drama, it’s the emblem, but the reality of new birth is not physical and is not received by physical acts. It’s received by faith and faith alone. Then baptism follows as a beautiful, obedient enactment of the effects of faith.