How Long Have You Been Battling?

How Long Have You Been Battling? 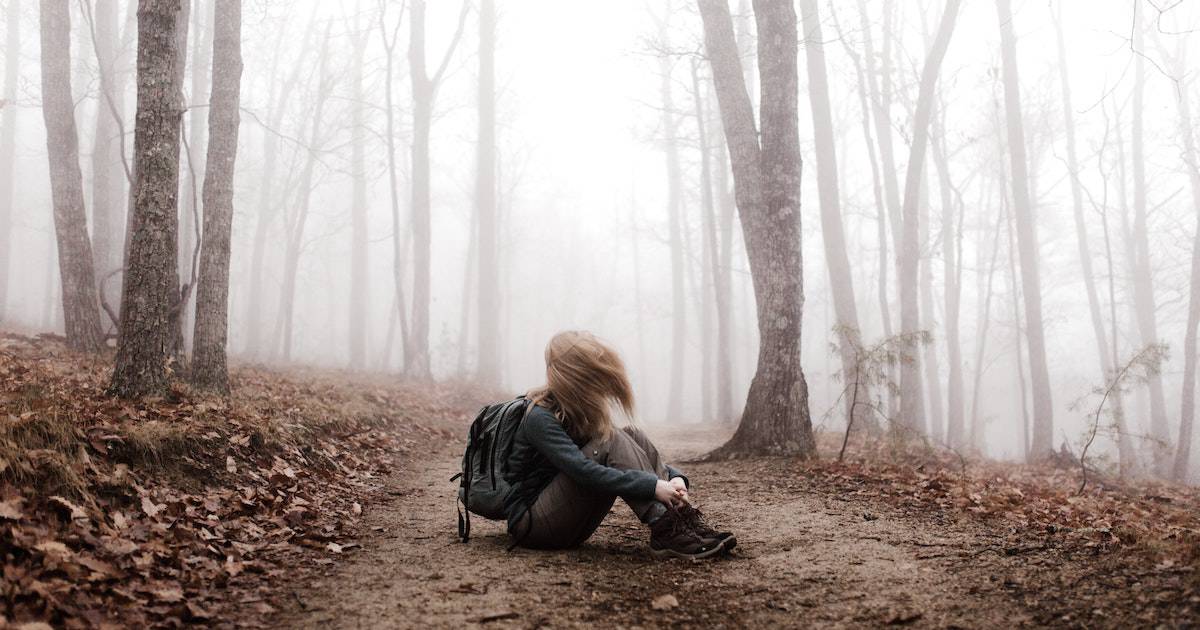 Yet we must never stop believing that God is capable of hearing our pleas and providing the help we long for. It is possible that we, like Jacob, may be called to bear a limp to the end. But it’s also possible that we, like Naaman, may be completely set free. God may glorify himself through our endurance or he may glorify himself through our deliverance. We see this poignantly in the account of a man who had suffered grievously for the better part of his life. And yet he learned that he had never been beyond God’s healing touch.

In John 5 we are told of a man who had been unable to walk for 38 years. Thirty-eight years! For nearly four decades he had been an invalid, and this in a culture that was not known for its mercy toward the suffering. Day by day he had tried to take advantage of a mystical cure and day by day he had failed, for no one had been willing to offer him help. His every chance had been snatched from him.

One day Jesus walked by the place where this desperate man was trying to be cured. Jesus asked him the most obvious of questions: “Do you want to be healed?” This was like asking a bleeding man if he wanted a bandage, like asking a starving man if he wanted a hamburger, like asking a destitute man if he wanted a house and a car. Of course he did! He answered in the affirmative and told why it had so far proven impossible. Then Jesus said the simple words, “Get up, take up your bed, and walk.” And at that very moment, the man was not merely cured, but fully healed, completely strengthened. For the first time in nearly 40 years he stood up in his own strength. He stood up healed and whole.

Have you ever wondered by John chose to tell how many years this man had been afflicted? Don’t you think it’s most plausible that he chose to provide that detail so we would marvel at the degree of God’s healing? A man who had been paralyzed for a week might be said to have recovered naturally. A man who had been paralyzed for a year might be said to have retained some of his ability, some of his strength, so that it was no great feat to stand and walk. But a man who had been paralyzed for 38 years would have muscles that were atrophied, ligaments that were tightened, bones that were weakened. He could no more stand than an infant. Under normal circumstances he would need reconstructive surgery and years of therapy to be able to do so much as take a step. And yet in one moment he was fully healed, completely restored, as good as new. And the only plausible explanation was that God had acted sovereignly and powerfully.

It seems to me that God often prefers to work with what is most broken. He loves to display his power with what has been most shattered. He loves to contrast the heights of his strength with the depths of our weakness. He loves to prove that none of us is beyond the reach of his grace. None of us is any more beyond his help than was this 40-year invalid.

While we should never minimize what is truly tragic, whether infirmity, bereavement, or trauma, we should also ensure we do not allow the severity of our tragedies and the length with which we’ve borne them to diminish our confidence that God can bring relief and healing. And so we do well to ask: How deep is that habit of sin? How grievous the memory of that trauma? How great the grief of that sorrow? Is it more immovable than legs that had been frozen in place for 38 years? Is it more substantial than muscles that had atrophied since the equivalent of 1984? Is it more fixed and constant than nearly four decades of disuse and decay? If God healed that man’s legs and feet, could he not soothe our broken hearts, calm our troubled souls, fix our sinful habits?

Sometimes it best serves God’s purposes to leave us in our weakness, for it is in this state that he can best prove himself to be our strength. Yet sometimes it best serves God’s purposes to interrupt long suffering and reward long praying with a demonstration of his power. It is no sin and no contradiction to long and pray for the latter even while persisting through the former. All the while we can be confident that whether through endurance or through restoration, God has ignored no prayer and made no mistake. We can be completely certain that, when faith turns to sight, we will judge it all good and very good.