I Just Don’t Believe the Bible

I Just Don’t Believe the Bible 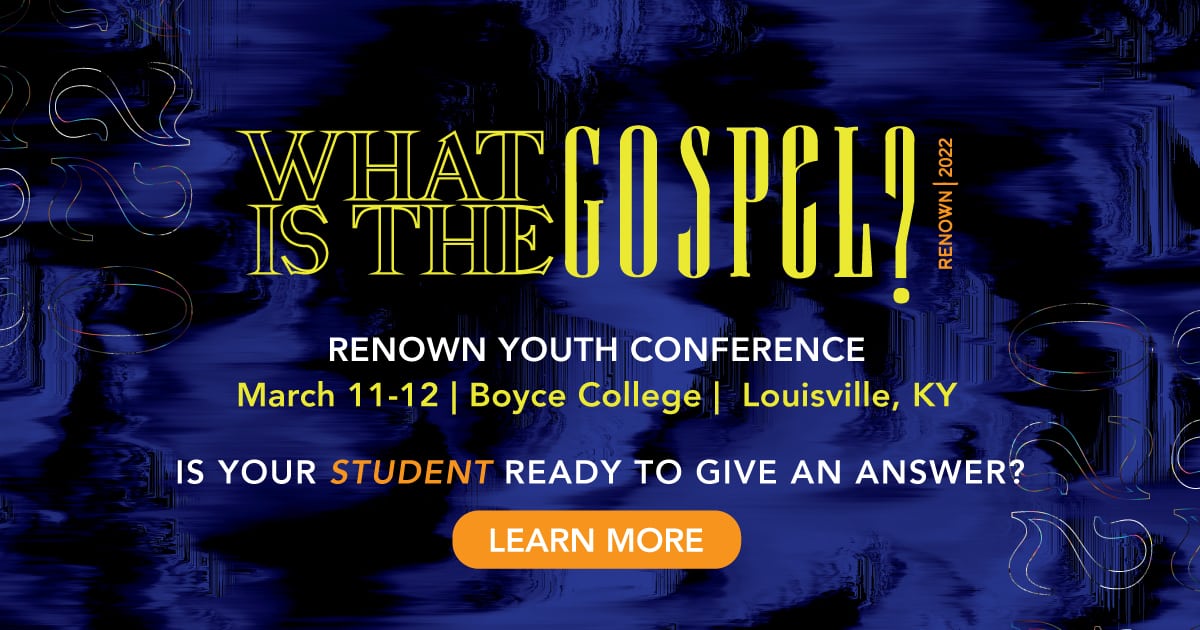 This week the blog is sponsored by Boyce College and this post is written by Timothy Paul Jones who is inviting you to attend the Renown Youth Conference 2022.

“I still want to believe in Jesus,” she said to me. “I just don’t believe the Bible.”

I was wrapping up a series that focused on how God’s Word should shape our sexuality with the students in our church. When I asked the group of students if they had any questions, one young woman asked if it was possible to pursue a bisexual lifestyle and still be a faithful Christian. In response, I walked gently through the points I had made about God’s beautiful design and showed how a bisexual self-conception contradicted God’s plan. I ended with Paul’s words in his letter to the 1 Thessalonians 4:8, when Paul made it clear that dismissing God’s design isn’t simply the rejection of a human custom; it’s a rejection of God.

After the gathering had ended, she approached me at the lectern and reiterated her commitment to the idea that someone could follow Jesus and still identify as bisexual.

And that’s when she finally blurted out, “I still want to believe in Jesus. I just don’t believe the Bible.”

“That’s interesting,” I replied. “What is it exactly that you believe about Jesus?”

Her answer was orthodox, as far as it went. She said she believed Jesus was the Son of God and that he died and was raised from the dead, then she mentioned how Jesus had taught people to love one another.

“That’s good,” I said. “And where do you find these facts you believe about Jesus?”

“Well, it’s in the Gospels and other places.”

“‘It’s in the Gospels.’ But the Gospels are in the Bible,” I smiled, “and I thought you said you don’t believe the Bible.”

I unpacked with her how Jesus had plenty to say about our sexuality (Matthew 19:1–12), how the same Spirit who empowered Jesus inspired the authors of Scripture, and how the writers of the New Testament were faithful to the teachings of their Savior. Our conversation was cordial and kind, but she left still trying to reconcile a bisexual self-conception with a commitment to Jesus.

What this young woman wanted was to embrace the gospel of Jesus but to ignore the authority of his Word. She could not envision how the gospel can possibly be good news if the gospel calls us to say “no” to our own sovereignty over our lives.

Her perspective is increasingly widespread, even among people who sit week by week in church services. That’s why all of us need constant reminders about the essence and the implications of the gospel.

To embrace the gospel is to declare that Jesus is Lord and I am not (Romans 10:9), and the written Word of God is the means by which the living Word of God declares his will. The Jesus to whom we bow is Jesus as he is known to us through Holy Scripture. Declaring that Jesus is Lord while defying his Word reveals a fundamental misunderstanding of the nature of the gospel. In the fourth century, Augustine of Hippo confronted a teacher who wanted to believe some parts of the Bible while rejecting others. “You ought to admit plainly that you don’t believe in the gospel of Christ,” Augustine said to him. “To believe and to disbelieve whatever you please is, after all, not to believe the gospel but to believe yourself” (Contra Faustum 17:3).

If we don’t consistently remind ourselves about the nature and implications of the gospel, any one of us can—whether in subtle ways or more obvious ways—fail to declare the gospel in all of its glorious fullness. And that’s why I’m inviting you to join me on March 11–12, 2022, on the campus of Boyce College as we explore the most pressing question of all: “What is the gospel?”