If Just One Person Returned

By Tim Challies — 10 months ago

If Just One Person Returned 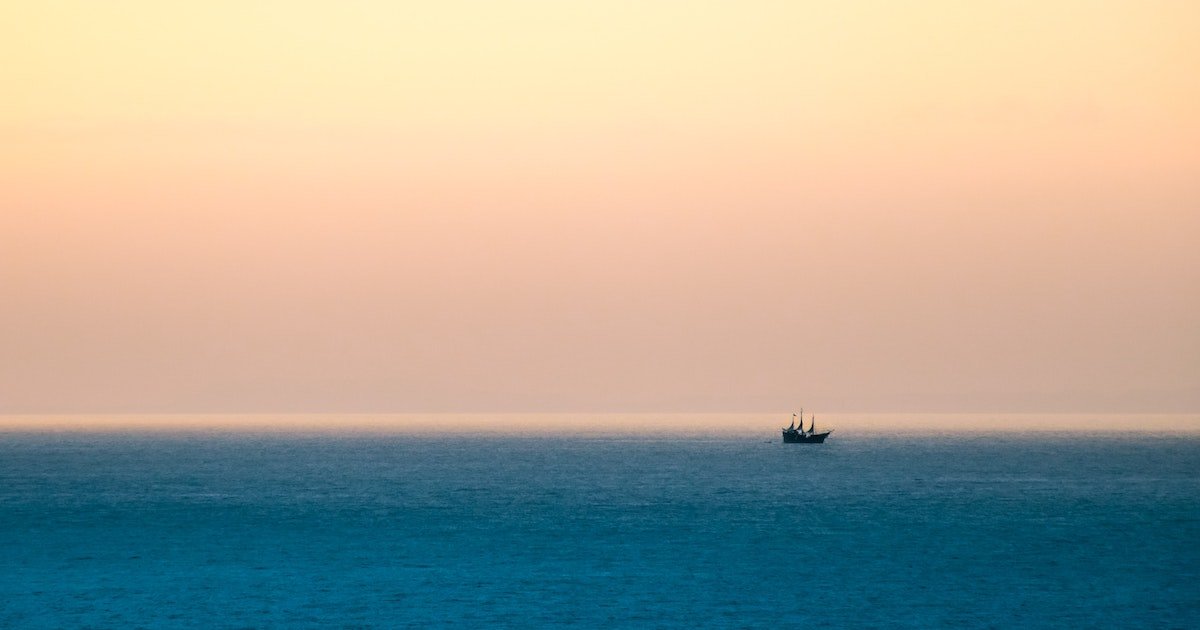 Amelia Taylor had joined her son as he traveled to the great seaport of Liverpool. Hudson was about to make the long journey to a far-off mission field and she wanted to be with him to the final moment, to pray for him one last time, to see him depart for the great work God had called him to. He never forgot that day. His mother came aboard the ship with him, entered his cabin, and smoothed the little bunk. She sat with him for a time, sang a hymn, then knelt down and prayed. And just as they said their “amens,” the ship’s horn sounded and it was time for her to go ashore.

Hudson knew that, for his sake, his mother had restrained her emotions as much as she was able. But as they parted, as she went ashore, and as the ship pushed off from land, she could hold them back no more. As “the separation really commenced, never shall I forget the cry of anguish wrung from that mother’s heart,” he said later. “It went through me like a knife. I never knew so fully, until then, what ‘God so loved the world’ meant.”

As the ship pulled away from shore, as it turned toward the ocean, and as it began to fade into the distance, Amelia wondered whether she would ever see her son again, whether the ship that bore him away would ever return him to her side. She cried out in uncertainty, in sorrow, in anguish of heart.

But suppose one did return, one did claim to have entered those blessed gates and to have experienced heaven’s joys and to have fellowshipped with the saints and angels and to have seen the very face of Christ. We would have to accept heaven’s reality and existence on the basis of just one person, just one witness, just one frail and fallible human authority. That would be no assurance at all. That would be insufficient to sustain us through dark nights and deep griefs, insufficient to console us when sorrows like sea billows roll and threaten to pull us under.

In our anguish, in our sorrow, in our uncertainty, we have the word of God, the God who has declared the end from the beginning and from ancient times things not yet done, the God who promises, “My counsel shall stand, and I will accomplish all my purpose.” We have his sure and certain word that as in Adam all die, so also in Christ shall all be made alive. We have his promise that through the resurrection of Jesus Christ, we have “an inheritance that is imperishable, undefiled, and unfading, kept in heaven for you, who by God’s power are being guarded through faith for a salvation ready to be revealed in the last time.” And each of us must ask: If we will not believe this, what will believe? If we will not believe him, who will we believe? What more could we ever want, ever hope for, ever need?