If Your Brother Sins Against You: How to Forgive and Let Go

By Greg Morse — 7 months ago 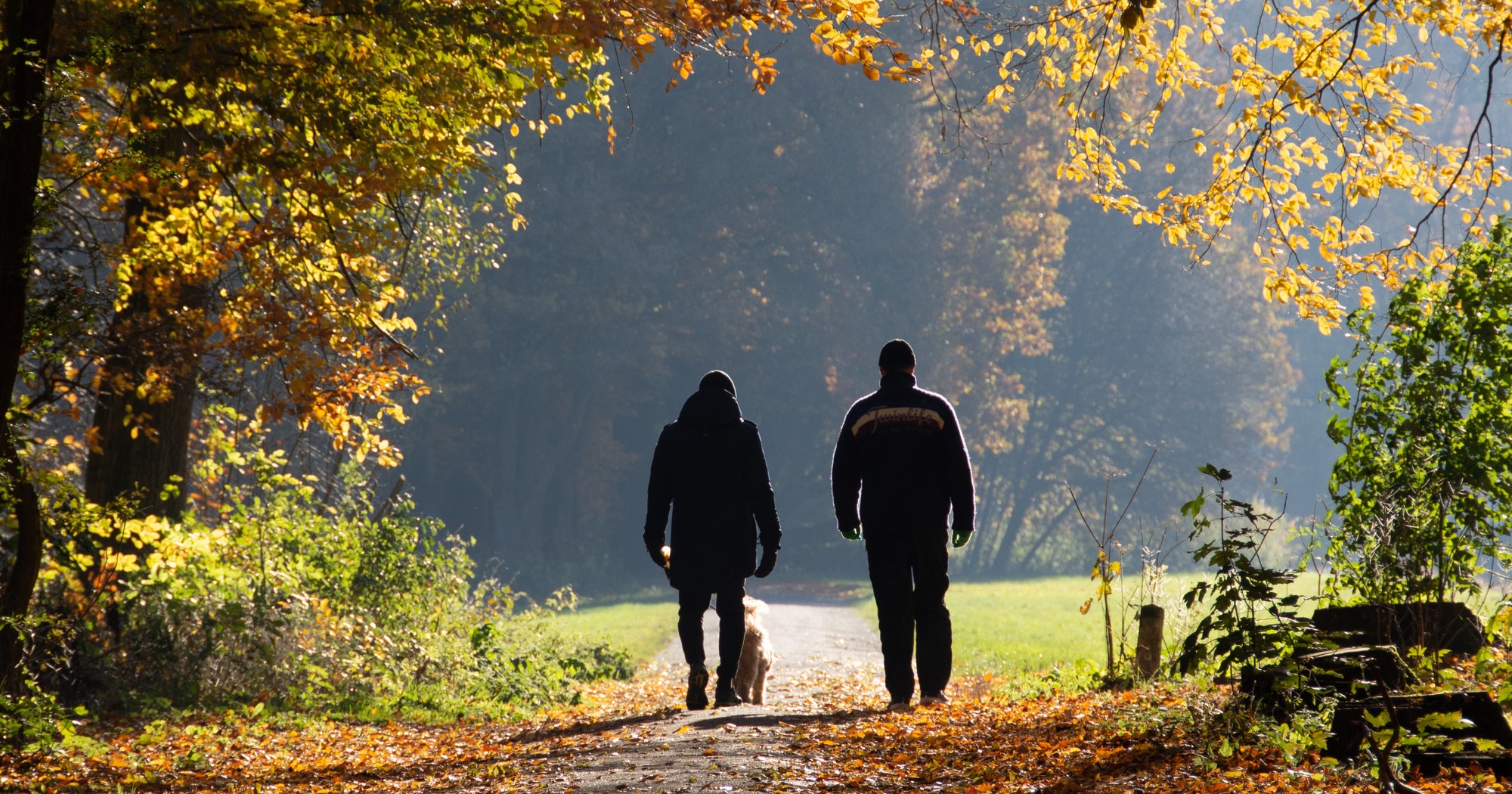 Have you also found that it can be much easier to pray for your own sins than to deal with others’ sins against you?

With the first, we can confess to our Lord, take up one of his many promises of pardon, and have our souls restored. With the second, the process can be more inconvenient, messier.

With sinners who betray us, who embarrass us, who hurt us in that place we are most vulnerable, it can feel like climbing a mountain to even tell them we forgive them, let alone to forgive them “from [the] heart” (Matthew 18:35).

The fallen mind has a propensity to involuntarily replay others’ offenses. You see the scene, hear the words, feel the same stab repeatedly. Like a worm, the breach threatens to burrow deeper and deeper within us. The initial shock becomes a growing How could they? And the closer the relationship, the greater the chance of infection, as David knew well:

Perhaps you have been well taught on what to do with your sins against God, but is your heart also well instructed in what to do — and not to do — when others, especially fellow Christians, sin against you?

Love was expected from the start. From the beginning of Israel’s history under the Mosaic covenant, it was enshrined in law, passed down to subsequent generations:

I find this text supremely helpful in bearing the affliction of others’ sins against me.

First, it tells me that I shall not hate my brother in my heart. I can think that if I don’t lash out in the moment, if I don’t react unkindly or coldly, that this is the same as doing so in my heart. Self-control is not the same as love. You can practice self-control and harbor a cool contempt. This command forbids me from taking their sins as a squirrel does an acorn, storing them up in my heart and mind.

Second, it tells me I can sin against others in how I respond to their sin. “You shall not hate your brother in your heart . . . lest you incur sin because of him.” God is more concerned here with addressing my present or future sin than the past sin of the person who wronged me. This is challenging. I can be — and many times have been — simultaneously a victim and a culprit in the same situation because of how I responded.

And when I ruminate on sins, inwardly score-keep and note-take their crimes, this practice leads to the two other diseased fruits of hatred described: vengeance and grudges. I feel the need to either settle scores (vengeance) or refuse to move on (hold a grudge). And notice, in passing, the people against whom you and I are tempted to bear a grudge or seek vengeance: the people of your God. His children. His saints. Your own family.

How to Let It Go

What strikes me most in this text, however, are not the sinful ways I can respond to others’ sins — caressing the offense in my heart, holding a grudge, seeking to pay them back. Sadly, I know each too well. What strikes me most are God’s alternatives.

You shall not hate your brother in your heart, but you shall reason frankly with your neighbor, lest you incur sin because of him.

You shall not hate your brother in your heart, but. Here lies the narrow path: you shall speak with the person who sinned against you. (I’m assuming here normal circumstances in which there is no reasonable threat of physical harm that might preclude going alone).

Do not go to him to injure him, to take vengeance upon him, to accumulate more strength for your grudge. And while it may not be wise to speak with him that same day, do the heart-work necessary on that received sin before the sun falls: “Be angry and do not sin; do not let the sun go down on your anger, and give no opportunity to the devil” (Ephesians 4:26–27).

“If you want to let the devil into your life, procrastinate and neglect to resolve your anger toward others.”

If you want to let the devil into your life, procrastinate and neglect to resolve your anger toward others. Don’t ever talk with them. Let the sun sleep before you have quieted and calmed your heart in prayer and confession before Christ.

2. Do not hate him — reason plainly with him.

“You shall reason frankly with your neighbor.” Isn’t it amazing that the alternative to hating your bother in your heart is talking to him? I am not to keep the offense in my mouth and savor it as candy; rather, I am to let it out through speaking the truth in love (Ephesians 4:15).

I have made the mistake of understanding “reason frankly” as “assume you’ve interpreted things rightly and tell that person.” I’ve learned to say instead, “I perceive you have done this,” or, “I believe you to have sinned against me and against God.” These have proved more fruitful beginnings. But be honest, for all of that. Don’t downplay their sin, but speak plainly in love for them.

Half the time, while you might expectantly wait for an apology, your brother has no idea he sinned against you. Your noiseless bitterness robs him of repentance, and robs you of the opportunity to grow in courage, in obedience, in death to self, in self-awareness and repentance if you are wrong. I wager that silent resentment has done even more harm among us than contention following plain speech.

You shall not hate your brother in your heart, . . . but you shall love your neighbor as yourself.

Is all of this not how we typically deal with ourselves?

“Our sin — not others’ sins against us — is always our biggest problem.”

But though our biggest problem is us, we still love ourselves, don’t we? Few go around begrudging themselves, plotting vengeance against themselves, refusing to lend compassion to their own sins against others. Millions have passed without replay.

So how do you love your Christian neighbor? Like that. As Matthew Henry comments, “We often wrong ourselves, but we soon forgive ourselves those wrongs, and they do not at all lessen our love to ourselves; and in like manner we should love our neighbor.”

Don’t Hide Their Sins in Your Heart

Dealing plainly, honestly, speedily with our brothers and sisters in Christ loves them as we love ourselves, and as we have been loved ourselves. And are not even Christian communities that willingly bring faults to one another in love altogether rare? Is it not rather terrible and uncommon to be taken aside by a believer and told of your perceived wrongdoings? And here is the question: Should it be?