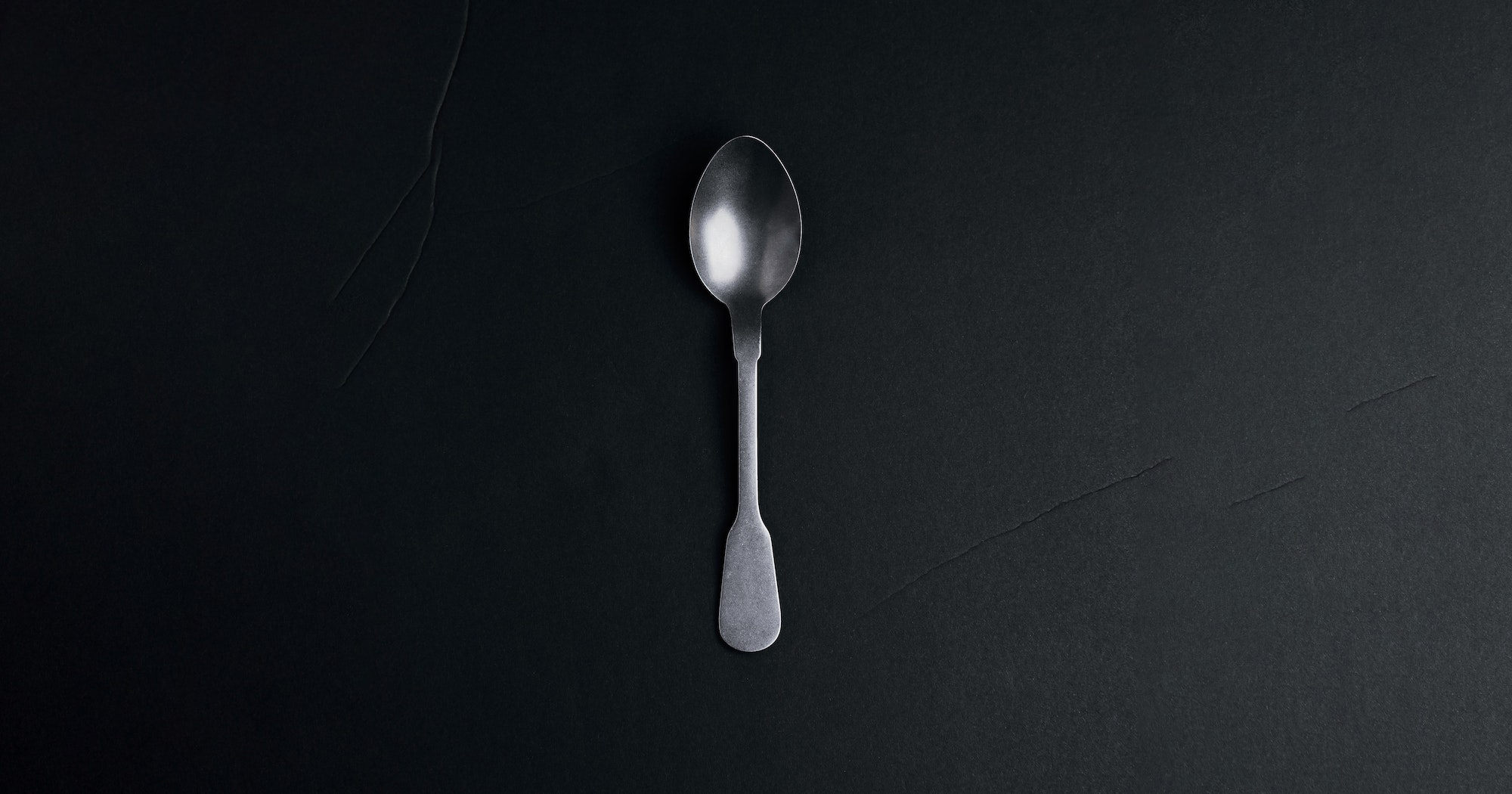 New year, new diets, new focus on health. And today, we look at intermittent fasting. The question has come to us from several listeners. I pulled two. Here’s a listener named Sharon: “Pastor John, I have always thought of fasting as a special spiritual discipline between me and God, a plea for dependence on him as I pray about specific things. But there’s a new weight-loss craze called intermittent fasting. It’s everywhere, and people are losing weight, feeling healthier, and living happier lives. That’s great. But for a believer, is intermittent fasting sacrilegious if it’s done merely for weight-loss purposes? When is fasting not fasting for the Christian?”

And a listener named Emalyn writes to say she has tried it “with some success” toward the end of weight loss. But now she wonders if it’s appropriate for Christians to separate the physical discipline of fasting from its spiritual point. She asks if “the regular discipline of intermittent fasting should be used by Christians merely to lose weight? Or does this goal prostitute a spiritual discipline and hijack it and turn it into nothing more than a physical body hack?” Pastor John, how would you answer Sharon and Emalyn?

My short answer is that fasting without any explicit Christian associations, simply for the possible physical benefits of it, is not a prostitution of a Christian practice and need not be any more of a sin than exercise or dieting. Now here’s my thinking behind that answer.

Fasting Among the Nations

Fasting was not a Christian creation. In other words, the practice was not ours to begin with. As a religious practice, it already existed among Jewish people in the Old Testament, but also among other religions, as is clear from the Old Testament. We get a taste of what it meant for the Old Testament saints from Ezra 8:21, where Ezra says, “I proclaimed a fast there, at the river Ahava, that we might humble ourselves before our God, to seek from him a safe journey for ourselves, our children, and all our goods.”

So, fasting was seen as a humbling of ourselves before God because it put the person who’s fasting in the position of a person with hunger. It was a needy position, a dependent position symbolically — as if we were poor, the people with no food. And the aim was to intensify the cry to God for help. It was the embrace of physical hunger to express with greater earnestness the spiritual hunger for God: “Just like I need food, I need you, O God.”

“There’s nothing distinctively Christian or Jewish about going without food for religious purposes.”

But as significant as it was, the practice did not originate with the people of Israel. It appears that it was present in most other religions. And we can see a few glimpses of this in the Old Testament. For example, the Assyrians of Nineveh called for a fast when the prophet Jonah preached to them (Jonah 3:7–8). Darius the Mede fasted when he threw Daniel into the lions’ den (Daniel 6:18). There’s nothing distinctively Christian or Jewish about going without food for religious purposes.

Therefore, it wouldn’t be accurate to say that non-religious fasting is a prostitution of a Christian practice. It might be, in the mind of some particular irreligious person. They might intentionally start with an awareness of the Christian practice and then consciously strip the practice of Christ and strip the practice of God and prayer. That would be a kind of prostitution of fasting in their particular case, but that’s probably not what’s going on for most people who fast for dietary purposes.

I think what we need to be alert to that’s more serious than a simple physical practice for the sake of health, which has a parallel with Christian practice for spiritual reasons — more serious than that is when a Christian practice is taken over and treated by unbelievers as though it were simply a physical, bodily benefit, but really there is a subtle spiritual dimension to it, which they say claims benefits coming from some higher power through the practice. Now, this may in fact be what’s happening with some non-Christians in the practice of fasting, though I’d be slow to say it’s the main thing that’s happening.

So let me illustrate what I mean by this from Paul’s letter to the Colossians. In Colossians, as in the rest of the New Testament, humility, lowliness, is a good thing. It’s a beautiful virtue. The Greek word, which will matter in just a minute, is tapeinophrosynēn. So, Paul says in Colossians 3:12, “Put on then, as God’s chosen ones, holy and beloved, compassionate hearts, kindness, humility [tapeinophrosynēn].”

But there were false teachers in the church at Colossae that used this word tapeinophrosynēn similarly, and yet subtly differently, and they made it part of their pagan practices that they insinuated then into the church. So in Colossians 2:18, Paul says, “Let no one disqualify you, insisting on [tapeinophrosynēn]” — it’s translated in English as asceticism and a mistreatment, a lowly treatment of the body — “and worship of angels, going on in detail about visions, puffed up without reason by [their] sensuous mind, and not holding fast to the Head,” Christ.

In other words, the false teachers were treating this Christian disposition of self-humbling as part of their pagan way of worshiping angels. And then Paul goes on to say — it gets right to the heart of the matter — in Colossians 2:23, “These have indeed an appearance of wisdom in promoting self-made religion and asceticism [tapeinophrosynēn, lowliness, self-humblings] and severity to the body, but they are of no value in stopping the indulgence of the flesh.”

Getting to the Heart

Now, the reason I call that getting to the heart of the matter is that here we have a non-Christian use of a Christian virtue, and it has the “appearance,” Paul says, “of wisdom,” and particularly wisdom in showing “severity to the body” — kind of self-denial, probably including even then fasting. But while being hard on the body, Paul says, it does nothing to stop the indulgence of the flesh.

In other words, a physical practice taken over from Christianity may have benefits physically and look like wisdom, but in fact it may feed right into the flesh — that is, the proud, self-reliant, self-exalting aspect of human nature. Now that’s what I think we need to be alert to. Secular fasting as a physical practice to gain physical benefits — I don’t think we should be on a crusade against that. But I think we should be alert to those cases where that practice is sliding over into the spiritual expectation that this really will make me a better person, maybe even make me more pleasing to God.

If we detect that in somebody we know and we’re talking to about this issue, it may become a really good opportunity to make the gospel clear — that is, to show people how gospel self-denial is really different from worldly self-betterment through asceticism or through fasting. Right in this context, we can share that, in the gospel, Jesus does the decisive work of forgiving our sins and accepting us through faith alone so that all our improvements after that are not a regimen of self-betterment, but instead a humble reliance on his grace to bring about our change, so that even our fasting can then be seen as a pursuit of more of him.