Is Jael a Model Woman? Feminine Fight in a Feminist Age

By Abigail Dodds — 7 months ago 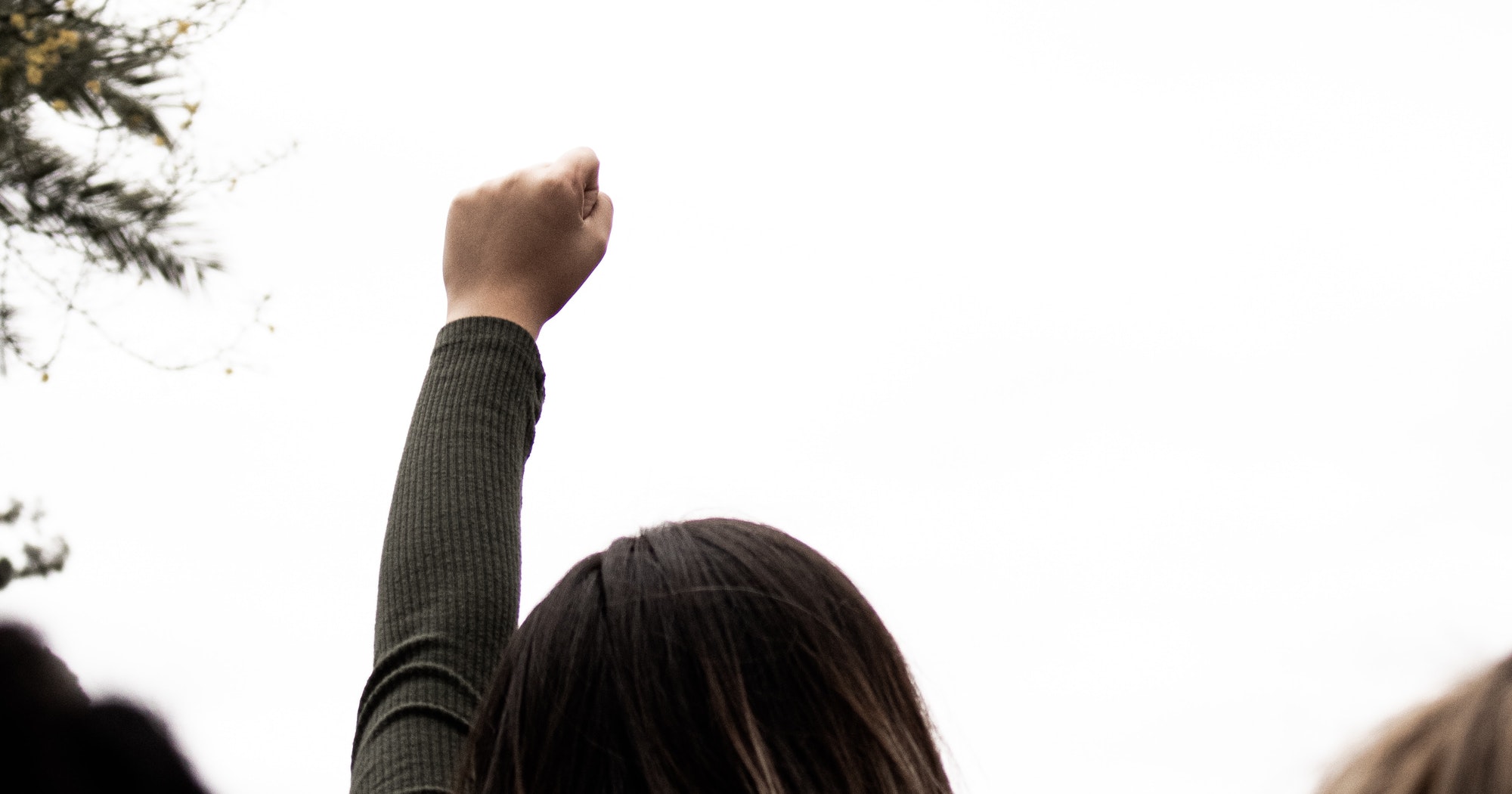 Many have noticed the trend in modern films: the warrior woman. From animated stories to superhero genres to crime mysteries, women are cast less frequently as the damsel in distress, and more often as the physically powerful rescuer come to save the day.

Rather than reflect the realistic differences between men’s and women’s physical strength, many of these movies portray impossible ideals. While our family is very picky about what movies we watch, we occasionally go ahead with one that indulges this sort of fantasy, and when we do, we talk through it together, asking questions and making sure we don’t check reality at the door.

It matters what kinds of figures we set before our sons’ and daughters’ eyes. Stories shape our understanding of what’s good, true, and beautiful. They shape our sense of what’s normal and what we ought to aspire to in life. Often the stories that put women in the role of the physically dominant hero do so to serve a particular feminist agenda that would have us understand men and women as interchangeable — or, even more so, it would have us believe women are superior to men, both mentally and physically.

The book of Judges tells the story of God’s people, Israel, during one of the more terrible times in their history. God’s people were doing what was right in their own eyes rather than remembering his faithfulness to them and obeying all he commanded them to do (Judges 17:6; 21:25). So he gave them judges, each of whom ushered in a brief time of turning back to God and subsequent rest. Of all the judges God gave to Israel, he gave one who was a woman — and she wasn’t only a judge, but also a prophetess. Her name was Deborah.

When God made a woman to rule over Israel as judge, it was likely a signal of his judgment on them. The prophet Isaiah describes the judgment upon Judah this way: “Infants are their oppressors, and women rule over them” (Isaiah 3:12). And God doubles down on this theme by using another woman, Jael, to deal the fatal blow to Israel’s enemy. In God’s good design, men are rulers and fighters; they bear the responsibility of providing and protecting. A female judge and warrior, then, suggests that something has gone wrong in Israel.

But first, God commands Barak to gather ten thousand of his men at Mount Tabor, where God himself will draw out the troops of Sisera’s army and give them into Barak’s hand. Barak refuses to obey, instead insisting that he won’t go unless Deborah goes with him. Because of his disobedience, Deborah tells him, “The road on which you are going will not lead to your glory, for the Lord will sell Sisera into the hand of a woman” (Judges 4:9).

Everything happens just as the Lord said through his prophetess Deborah. The troops are drawn out and given into Barak’s hand, but the leader Sisera escapes, only to come upon the tent of Jael, the wife of Heber the Kenite. Jael comes out to meet Sisera, lures him into her tent, puts the fleeing man’s mind at ease, and gives him food, drink, and a blanket. Before he falls asleep, he tells her to keep watch at the door for him. “But Jael the wife of Heber took a tent peg, and took a hammer in her hand. Then she went softly to him and drove the peg into his temple until it went down into the ground while he was lying fast asleep from weariness. So he died” (Judges 4:21).

Too often, the moral of this story is reduced to something ridiculous like, “Yeah, girl power!” — a rallying cry for women, many of whom wield it against those supposedly misogynistic words of the apostle Peter, who dared call women the “weaker vessel” (1 Peter 3:7). But is it?

What some fail to notice is the distinctly feminine way Jael conquers her enemy. She does not approach him on the field of open combat so that she can jujitsu her way to a victory. She deceives him, making him believe she’s a place of safety and refuge as she bides her time, tent peg within reach. This is not unlike the subversive work of the Hebrew midwives — or, in more recent history, the subversive work of Corrie Ten Boom, as she deceived the Nazis who were hunting Jews.

“Deborah’s and Jael’s unlikely roles were a sign of God’s judgment on his people.”

Perhaps more importantly, though, the story is fundamentally one of God’s mercy triumphing over (and even through) his judgment. Deborah and Jael did nothing to incur guilt in this story — they acted with integrity and did what God required of them. Yet their unlikely roles were a sign of God’s judgment on his people. And it doesn’t end there. God takes that sign of judgment and turns it around to put a song of triumph in his people’s mouth and to give them rest for forty years (Judges 5).

This is the story God tells over and over on the pages of Scripture, and it climaxes at the cross. Jesus — God’s perfect Son — incurs the wrath and judgment of God, and it is through that very judgment of death that the mercy of God triumphs forever in the empty tomb.

How might Christian women think about figures like Deborah and Jael now? Should we try to imitate them? Well, yes and no.

“Are we the sort of godly woman who overcomes her fears, keeps her wits about her, and acts with resourcefulness?”

We should imitate them in such a way as to apply the godly principles they followed, but not try to replicate the exact scenarios. In other words, I think it unlikely that many of us will find ourselves in a position to kill our people’s sworn enemy after he’s fled the battlefield. But I do think we ought to consider if we’re the sort of woman who could do such a thing if God asked us to. And on a more fundamental level, are we the sort of godly woman who overcomes her fears, keeps her wits about her, and acts with resourcefulness when called upon? How might we grow into that sort of godly woman?

It’s unlikely that any of us will be called upon to sit as judge over a people, so our imitation of Deborah will not be a copy-and-paste job, but how might we take the principles of godliness that she displayed and begin living those out in our own set of unique circumstances? I’m not called to be the mother of Israel, but I am called to be the mother of my own children. That may sound small in comparison to Deborah’s role, but I find that too many women have worldly ideas of big and small, not realizing that it’s our faithfulness in little that qualifies us for much. What do you suppose God thinks of those who neglect the job of actual mothering as they pray, “I just want to do ministry and lead people to you, Lord!” We can start with the ones he’s already given us.

When God wove Deborah’s and Jael’s stories into his big story, he didn’t do it so that we would turn the whole thing into a call for female empowerment, intent on making it all about how awesome women are. He did it so that we would know what kind of God he is — he is a God whose mercy triumphs over, and even through, judgment. He is a God who keeps his promises to his people and provides everything we need to walk uprightly in the strangest of circumstances.