By Jon Bloom — 7 months ago 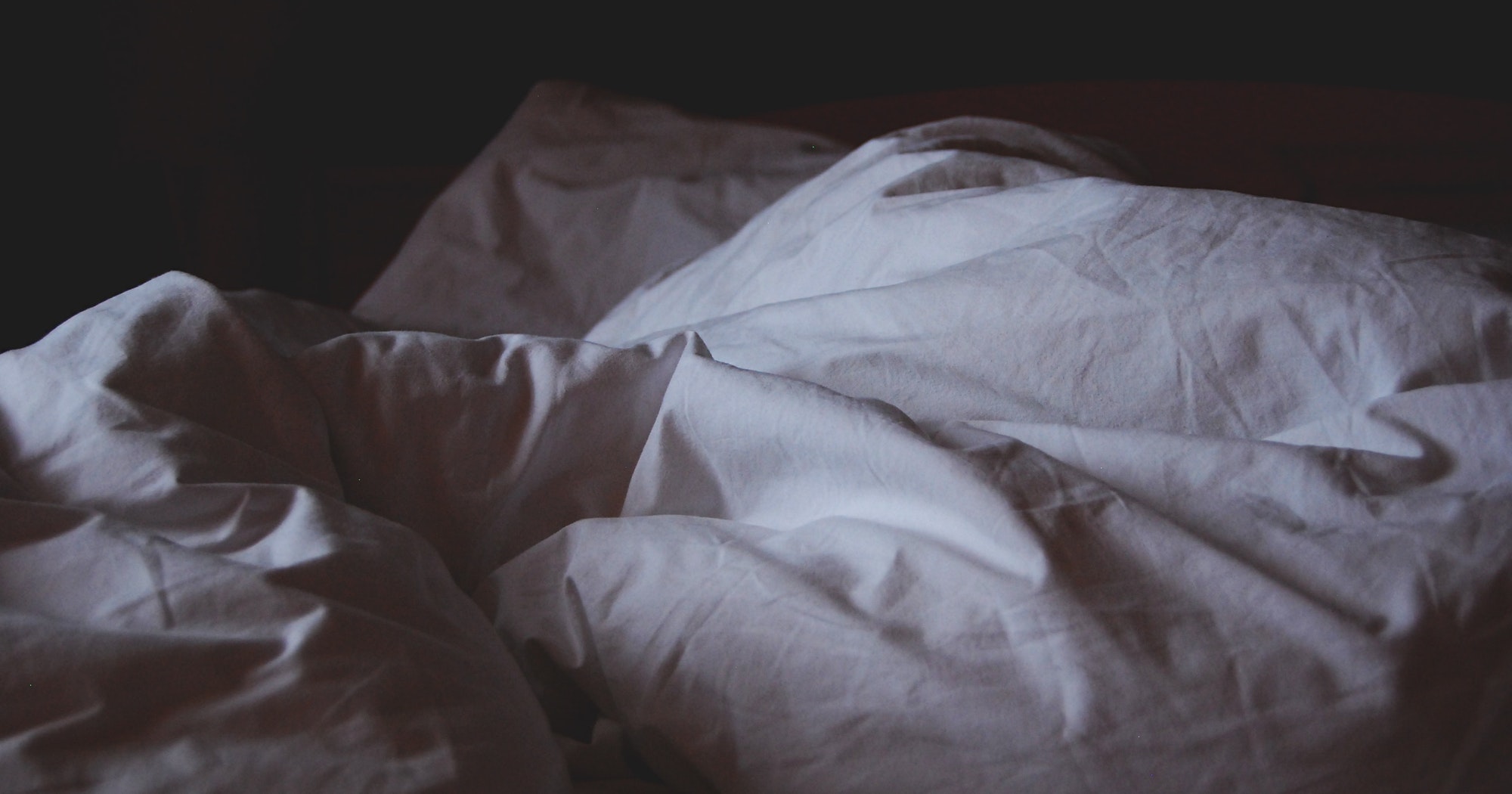 Most people do not want to be thought of as lazy — as a person averse to hard work. We all know laziness is a vice — a corrupting and addicting use of a good gift: rest. Leisure in proper doses is a wonderful, refreshing gift of God. But habitual indulgence in leisure to the neglect of God-given responsibilities brings destruction, both to ourselves and to others.

But it’s destructive for a deeper reason than the obvious detrimental impact of work done negligently, or not done at all. At the deeper levels, laziness robs us of happiness by decreasing our capacity to enjoy the deepest delights. And on top of this, it leaves us failing to love as we ought.

“Laziness robs us of happiness by decreasing our capacity to enjoy the deepest delights.”

Since all of us are tempted in different ways to the sin of laziness, it’s helpful to keep in mind all that’s at stake — and why, over and over throughout the Bible, God commands us to pursue the virtue of diligence.

For Christians, a virtue is moral excellence that, if cultivated into a habit, becomes a morally excellent character trait. We become more conformed to the image of Christ (Romans 8:29) and experience an increased capacity to delight in what God has made good, true, and beautiful. We see scriptural examples in 2 Peter 1:5–8:

Make every effort to supplement your faith with virtue [aretē in Greek, referring to all the virtues] and virtue with knowledge, and knowledge with self-control, and self-control with steadfastness, and steadfastness with godliness, and godliness with brotherly affection, and brotherly affection with love. For if these qualities are yours and are increasing, they keep you from being ineffective or unfruitful in the knowledge of our Lord Jesus Christ.

Conversely, a vice is moral corruption that, if cultivated into a habit, becomes a morally corrupt character trait. We become more conformed to the pattern of this fallen world (Romans 12:2) and experience a decreased capacity to delight in what God has made good, true, and beautiful. We see scriptural examples in Galatians 5:19–21:

Why Diligence Is a ‘Heavenly Virtue’

In the fifth or sixth century, many in the church included diligence on the list of the seven heavenly virtues to counter sloth (the old English word for laziness), which it had on its list of seven deadly sins. But saints throughout redemptive history have always considered diligence a necessary virtue. Both the Old and New Testaments consistently command saints to be diligent, and warn against the dangers of being slothful.

Only take care, and keep your soul diligently, lest you forget the things that your eyes have seen, and lest they depart from your heart all the days of your life. (Deuteronomy 4:9)

You have commanded your precepts
to be kept diligently. (Psalm 119:4)

Do not be slothful in zeal, be fervent in spirit, serve the Lord. (Romans 12:11)

If anyone is not willing to work, let him not eat. For we hear that some among you walk in idleness, not busy at work, but busybodies. (2 Thessalonians 3:10–11)

Therefore, brothers, be all the more diligent to confirm your calling and election, for if you practice these qualities you will never fall. (2 Peter 1:10)

Wearing Our Love on Our Sleeve

But when we speak of pursuing diligence as a way of cultivating godliness, there’s an additional dimension besides developing a strong work ethic for the sake of experiencing greater joys. Since “God is love” (1 John 4:8), and since love fulfills his law (Romans 13:10; Galatians 5:14), growing in godliness means we grow in some aspect of what it means to love. What makes the virtue of diligence distinctly Christian is that it is one of the ways we love God supremely and love our neighbors as ourselves (Matthew 22:37–39).

God designed us such that our actions bring into view the real affections of our inner being. To put it very simply (and admittedly simplistically): how we behave, over time, reflects what we believe; what we do reflects what we desire; our labors reflect our loves.

Now, I realize I’m touching on a complex issue. Our motivating beliefs, desires, and loves are not simple, nor are the contexts in which we behave, do, and labor. Nor are the neurological disorders and diseases that sometimes throw wrenches into these already complex gears.

That said, it remains true that our consistent behaviors over time reveal what we really believe, desire, and love. This is what Jesus meant by saying we can distinguish between a healthy (virtuous) tree and a diseased (corrupt) tree by its fruit (Matthew 7:17–20).

And of course, the “fruit” is seen not only in what we do, but in how we do it. And here is where our diligence or laziness often reveals what or whom we truly love. Since we seek to take care of what we value greatly, it’s usually apparent when others put their heart into what they’re doing and when they don’t. Or as Paul said of some who were “lazy gluttons” in Crete, “They profess to know God, but they deny him by their works” (Titus 1:12, 16).

Be All the More Diligent

So, there’s more at stake in our diligence or laziness than we might have previously thought.

Yes, diligence is important for the sake of doing high-quality work, which is beneficial in many ways. But hard work, by itself, does not equal the virtue of diligence. As Tony Reinke points out, “Workaholism is slothful because it uses labor in a self-centered way to focus on personal advancement or accumulated accolades” (Killjoys, 50).

When Scripture commands us to “be all the more diligent” (2 Peter 1:10), God is calling us to work hard toward the right ends (growing in godliness), in the right ways (what God commands), for the right reasons (love). The more this kind of diligence becomes characteristic of us, the more we become like Jesus: we increasingly delight in what gives him delight, and increasingly love as he loves — which is true virtue.