Lovers of Good: Eyes of Hope in a World Gone Bad

By David Mathis — 3 weeks ago 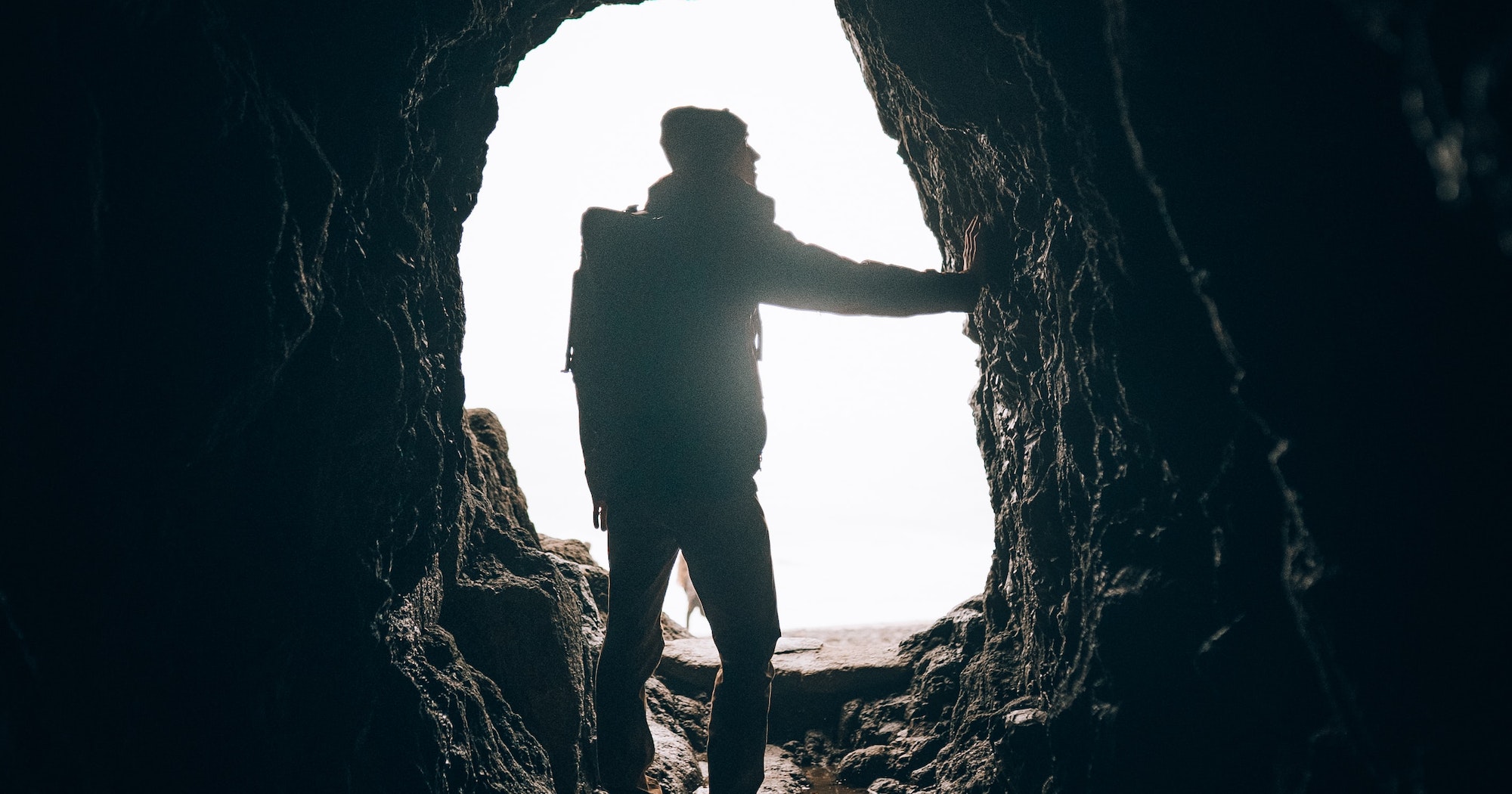 In times when the love of many grows cold, we will do well to pause over an overlooked Christian virtue that warms against the chill.

Not only is such a trait designed by Christ to be increasingly true of all Christians; it is required to serve in the church’s lead office.

To be clear, what Christ requires of his pastor-elders (1 Timothy 3:1–8; Titus 1:5–9) is not simply for qualification to enter the office. Rather, these virtues are the ongoing, daily graces needed to serve well in the office. Yet these too are the qualities Christ means to grant in growing measure to his whole church. Pastor-elders are examples to the flock (1 Peter 5:3). They not only labor at teaching and governing, to feed and lead the church, but they model, as a team, the Christian maturity toward which we hope all Christians will progress.

So, in days that seem embattled and divisive, it might be freshly helpful, if not convicting, to remember that Christians, with their pastors leading the way, are not to be known for circling wagons and battening down hatches. Rather, we are to be wide- and warm-hearted, maturely magnanimous, “lovers of good” (Greek philagothos), as Titus 1:8 obliges church leaders. That is the opposite of how Paul characterizes the last days in 2 Timothy 3:3: “not loving good” (aphilagathos).

What, then, might lead to, mark, and accompany such “lovers of good,” that we might discern whether we ourselves, and our leaders, embody what Christ designs?

First, let it not go unsaid that those who love the good believe in good. In distressed days, such pastors and Christians still believe in good. They know their God — who is Goodness himself and the source and standard of all good — made this world and called it good. Good came first and is deeper than evil. And we know, in Christ, that whatever devastations evil has wrought, one day the sin and death which so pervade and pain us will be no more (Revelation 21:4), while good endures forever, as the one who is Good dwells with his people (Revelation 21:3).

“Lovers of good believe that true good is older, deeper, and will outlive the bad.”

Lovers of good believe that true good is older, deeper, and will outlive the bad. And even outside the church, in the darkest of places, still the light of good flashes for those with eyes to see. They believe it. And so too they look for it.

Those Christians who genuinely believe in good become the kind of people who are hopeful for good. Knowing Christ and his promises, they know that good is to come — it’s only a matter of time. They cannot long entertain cynicism, or stand to become Chicken Littles nervous that the sky is falling. Rather, they consider the present moment, with all its uncertainty, turbulence, and change, to be a great time to speak the gospel, press for conversion, plant churches, and pour fresh energy into global mission.

Philippians 4:8, addressed to the whole church, well captures what good pastor-elders model for their congregations in relation to their surrounding unbelieving society:

Far from being a call to remove ourselves from the world and bunker down to think Christian thoughts in isolation, Paul’s charge is to engage the world, looking for the good, as argued by commentators Moisés Silva (Philippians, 196–98) and Gordon Fee (Philippians, 413–21).

Paul selects the verb consider (logizomai, to count or compute; rather than, as we might assume, phroneo, to set one’s mind). So also he chooses six adjectives and two nouns that are more typical of the first-century pagan society than the church. Along with his “if anything” double proviso, this comprises an exhortation, writes Fee,

designed to place them back into their world, even as they remain “over against” that world in so many ways. . . . Paul is telling them not so much to “think high thoughts” as to “take into account” the good they have long known from their own past, as long as it is conformable to Christ. (414–15)

Pastor-elders, as “lovers of good” (Titus 1:8), are to be men like this, who see the world with realistic yet hopeful eyes and can spot and point out the good, even as they warn of and reject sin and deception. But such leaders will not be content with looking for the good. Quite naturally (and supernaturally), their belief in the good, and hope for the good, will lead to their commending the good, and their own doing of good.

Lovers of good are eager to “do good to everyone, and especially to those who are of the household of faith” (Galatians 6:10). Christians in general, and pastor-elders in particular, are to be the kind of people, according to commentator Robert Yarbrough, who are “zealous to see that what is good flourish in and out of the church,” noting “a connection between this pastoral quality and the ‘good works’ enjoined on Titus and the congregations elsewhere in the letter” (Letters to Timothy and Titus, 486–87). This is a conspicuous thrust in Paul’s short letter to Titus:

Pastors — and increasingly their churches with them — are to be doers of good, not mere self-proclaimed lovers, deceiving themselves. Genuinely loving the good leads them to dream up ideas, take fresh initiatives, and do good that benefits all, especially those of like faith.

Lest we conclude with the wrong emphasis, however, we return to the particular verbal concept Paul commends in Titus 1:8: love. A certain kind of heart is the heart of this requisite. As John Piper writes about “lover of good” as a pastoral qualification,

As much as we clarify that actually rising to do good, not armchair quarterbacking, will be the observable effect, the requirement is a condition of the inner man: he loves good. He believes in it, looks for it with a tangible hopefulness, commends it, and does it because he loves it — both good things and good people, in the church and beyond.

“The goal for every Christian, and a requirement for every pastor, is that he be a lover of good.”

Such lovers of good are not irritable or resentful; they do not rejoice at wrongdoing, but rejoice with the truth. In their very person, they are, and are becoming, the kind of people who embody the distinctively Christian love that bears all things, hopes all things, believes all things, endures all things (1 Corinthians 13:5–7). They demonstrate the wide hearts and capacious, expansive souls that, in time, become bracing evidence of a sinner’s supernatural encounter with God himself in Christ.

In times that shrink some hearts, remember that hatred is not the heart of Christian ethics. We are first lovers of good, on God’s terms, and then, as a function of such love, are we righteously haters of evil. As Scott Swain observes,

There is a place for righteous anger in the Christian life. But it has to follow the right “order of operations.” Love of what is good breeds an appropriate abhorrence of what is evil. Hate, by itself, breeds no virtues, intellectual or otherwise.

And so we hear the apostle afresh in our day. The goal for every Christian — and a requirement for every pastor — is that he be a lover of good.