Much Will Be Required

Much Will Be Required 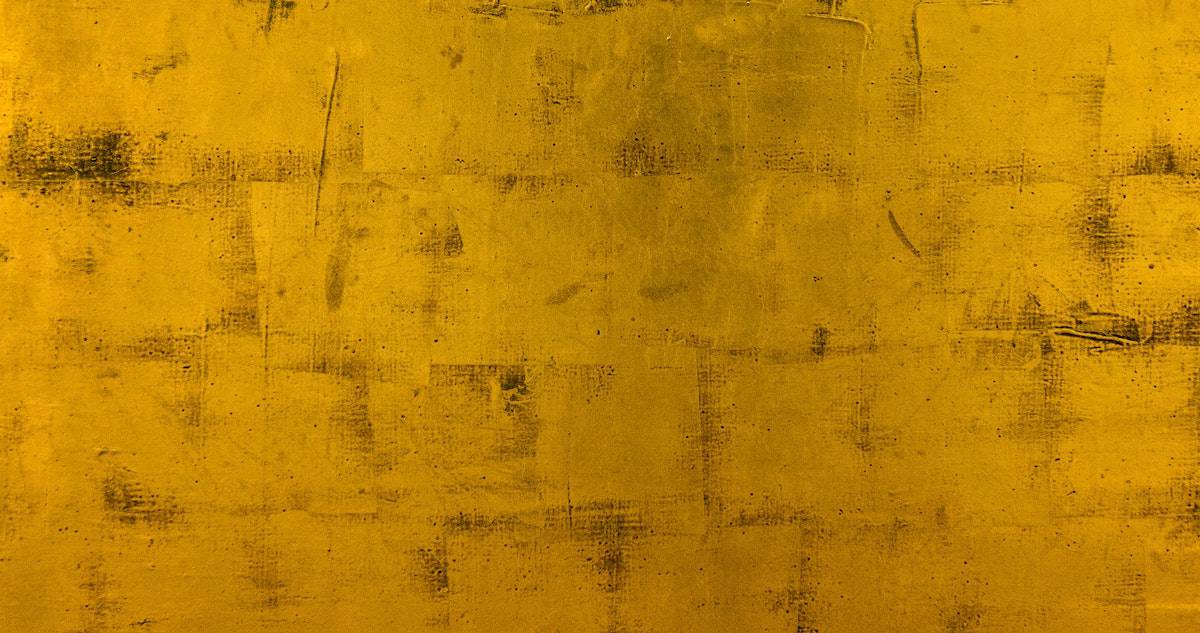 You know the old adage, I’m sure: To whom much is given much will be required. Or, to express it in the words of Jesus, “Everyone to whom much was given, of him much will be required, and from him to whom they entrusted much, they will demand the more.” The point is clear: God holds us responsible for all that we have. Said otherwise, God holds us responsible for all that he bestows upon us.

But while we tend to consider this principle when it comes to the good things we receive, who’s to say that it doesn’t apply every bit as much to the difficult things? After all, just as God’s providence directs the sun it also directs the rain, and just as it directs times of laughter it also directs times of weeping. If prosperity comes from his hand so does poverty and if health can be his plan for us so may be sickness. It is not merely the good that we are responsible for, but also the difficulties. For they, too, are within his will.

What if Joni Eareckson Tada had chosen to live a life of despondency rather than embracing her disability as God’s will and as her particular ministry to God’s people? What if Susannah Spurgeon had pined away in self-pity rather than allowing her bed to become her office, the means through which she would send books to so many needy pastors? What if Amy Carmichael had allowed the poor health that forced her to leave Japan to end her missionary career rather than accepting it instead as God’s will to divert her to her ordained mission? What if Job had given up after the loss of all he held dear, what if David had dropped out after the death of his son, what if Paul had quit the field after being beaten the first time, or even the second or third?

Each of these did what we are all called to do—to embrace our sorrows as somehow consistent with God’s will, and to turn that sorrow outward in love for others and service to God. To whom much is given—even much sorrow, much pain, much suffering—, much will be required, for these give us unique opportunities to serve God’s people and showcase his glory.