My Flesh and My Heart Did Fail: Learning from a Health Scare

By Sam Crabtree — 3 months ago 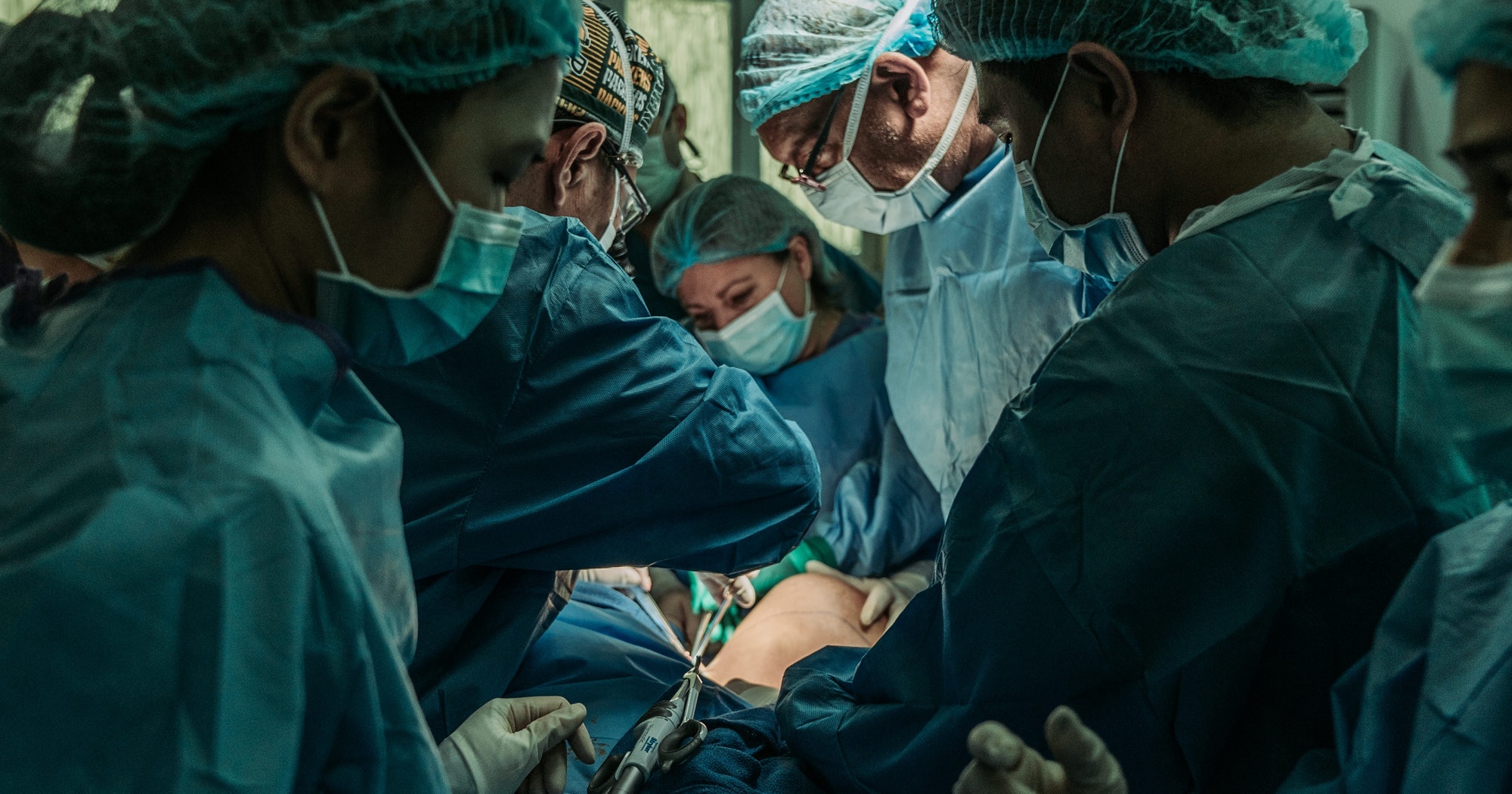 Seated next to me in a congregational meeting, my wife sees me close my eyes and slump. After a few seconds, the old ticker providentially revives “on its own.” It happens four times during that meeting. Maybe I’m just too inactive, I think. Perhaps if I get up and walk around a bit, I can get the juices flowing, and whatever is going on will clear up.

While I’m pacing in the church lobby, one of the elders says he doesn’t think I look quite right. I call my physician, and he recommends that I get to the emergency room for an evaluation. I’m not to drive myself.

In the emergency room, the surgeon hooks me up to a bunch of wires and asks a whole battery of questions to diagnose what’s going on.

The surgeon is puzzled. Maybe he is dealing with a hypochondriac.

While he goes off to another room, it happens — another episode. Before I slump into semi-consciousness, I glance at the monitor: my pulse registers a big giant zero; I have flatlined. A few seconds later, as I revive “on my own,” the surgeon comes running in from the other room, thinking he may have to do CPR or call a Code Blue or something. He exclaims, “Your heart completely stopped for about eight seconds!”

I’m not having a heart attack from plugged arteries, causing oxygen-starved muscles to die in pain. It’s just that my internal cardio-electrical circuitry is taking a break. Which it will do five more times that evening in the hospital. Pacemaker, here we come.

Sitting on the gurney, I say to Vicki, my wife, “I might see Jesus before Christmas.” We pray. We cry. She affirms that she knows where all our important documents are. She adds, “If you go, I’ll be right behind you.” In sudden concern, I ask, “Why? Are you having a medical crisis too?” Then she says something untrue, but very endearing: “I can’t live without you.”

When Your Heart Fails

I know this pain (or gloomy numbness, as the case may be). If our heart has failed, it will do no good to deny it. We may as well admit it. And we should expect heart challenges. It’s an unfortunate and painful aspect of life in a fallen world that sometimes our hearts fail — even if you are more stable than most. Even Superman encounters his kryptonite. Heart failure is not novel or strange, so don’t be caught unaware.

Even simply admitting spiritual heart failure is a step in the right direction. As Paul puts it,

He said to me, “My grace is sufficient for you, for my power is made perfect in weakness.” Therefore I will boast all the more gladly of my weaknesses [like a failed heart], so that the power of Christ may rest upon me. For the sake of Christ, then, I am content with weaknesses [like a failed heart], insults, hardships, persecutions, and calamities. For when I am weak, then I am strong. (2 Corinthians 12:9–10)

Hearts can fail when the obstacles seem too impossible. Big adversity puts big holes in our little courage buckets. For example, the heart of Saul’s entire army failed when taunted by a single giant (1 Samuel 17:11, 32). The spies returning from the promised land were discouraged when they thought they seemed like grasshoppers in the eyes of their enemies (Numbers 13:31–33). David’s heart failed when “evils encompassed [him] beyond number” (Psalm 40:12).

Doubts send assurance toward the drain, morphing into miserable dread. Like weeds, the seeds of doubt germinate in the thought life and multiply, overtaking one’s feelings, producing a vague sense of nagging guilt and that God has turned against us. Waffling belief and theological confusion can cause me to feel like God is against me. Key word: feel.

Feelings make a bad chief executive, yet they often speak with the loudest voice. They can be, and typically are, shortsighted and short-lived. They demand that gratification be immediate, and once appeased still make more demands. Instead of listening to the siren song of feelings, wise souls listen instead to a more reliable, still small voice: the voice of the Spirit. The failed heart needs faith, and faith comes by hearing, and hearing by the word of God (Romans 10:17) — sometimes found in the mouth of a wise Christian friend.

“Ask God for the enabling grace to do what your feelings tell you can’t be done.”

The failed heart is helped by doing what it doesn’t feel like doing. Get up in the morning. Work out (tell your feelings to take a hike — literally). Aim your eyeballs at the pages of the Bible. Ask God for the enabling grace to do what your feelings tell you can’t be done. Then act the miracle. Say with Jesus, “Not my will, but yours be done.” Then be a doer, not a hearer only (James 1:25).

When your heart fails, it won’t work for someone to say, “Snap out of it!” Affliction, perplexity, and persecution are tiring, heart-depleting. You are out of gas. The sleepless children have left you downright exhausted. The sun rises, and you sit there, bent over in a motionless lump.

But when your heart is failing, consider Jesus.

Consider him who endured from sinners such hostility against himself, so that you may not grow weary or fainthearted [that is, lose heart]. (Hebrews 12:3)

Accordingly, don’t do anything drastic. Don’t quit your day job. Don’t binge on something regrettable. Slow down. Rest where you can. When Elijah despaired of life and asked that he might die, he was helped by some common ordinary sleep (1 Kings 16:5).

Strength of My Heart

When your heart is failing, perform a simple self-inspection. A spiritually failing heart may be evidence that we are treasuring the wrong object. “For where your treasure is, there your heart will be also” (Matthew 6:21).

“My heart may fail, but God’s heart never does.”

What is it I really love? Am I supremely valuing the supremely valuable? What was I expecting? How biblical are my expectations? Am I perceiving reality realistically?

Whatever the cause, my heart may fail, but God’s heart never does. Asaph put it this way:

My flesh and my heart may fail, but God is the strength of my heart and my portion forever. (Psalm 73:26)

God loves his children whether their hearts are thriving or failing. Remind your failing heart that your sins were completely cancelled at the cross, where Jesus took them.