Overseers of Souls: Why Elders Must See and Act

By Joe Rigney — 3 months ago 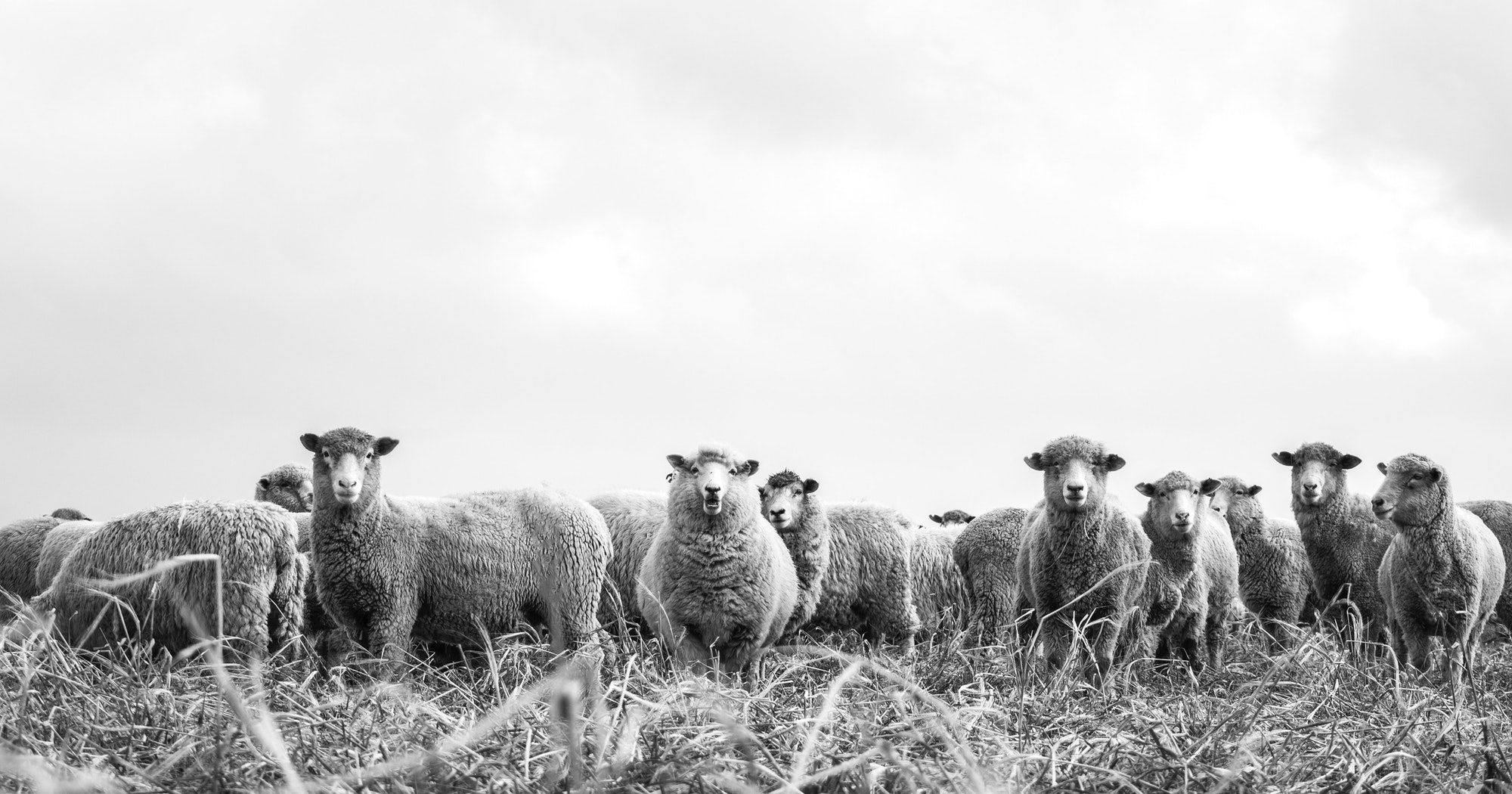 Pastor. Elder. Overseer. Three terms for one biblical office. When modern Christians refer to their church leaders, we tend to use the first the most, the second next, and the third hardly at all. And yet all three terms are helpful for us in understanding the office and task.

“If anyone aspires to the office of overseer, he desires a noble task” (1 Timothy 3:1). And what is the noble task? The apostle Peter provides one answer near the end of his first letter. There he charges the elders of the church to “shepherd [or pastor, used as a verb] the flock of God that is among you, exercising oversight” (1 Peter 5:2). Thus, the elders of the church shepherd or pastor God’s flock by exercising oversight. And unpacking the meaning of oversight in the context of shepherding gives us a crucial description of God’s call for every elder.

What, then, does it mean to shepherd? The biblical authors intend for us to consider the work of actual shepherds and actual sheep.

Shepherds care for the sheep. Shepherds lead the flock and feed the flock. Shepherds guide the flock to green pastures and still waters, and they guard and protect the flock from bears and wolves and roaring lions. They are attentive to the health and safety of their sheep. If the sheep begin to look sickly, shepherds examine their diet. If they come down with a disease, shepherds bring medicine to heal. If a sheep falls in a crack in the earth, a shepherd pulls him out and sets him back on the path. If a lion attacks, a shepherd grabs his rod and staff and uses it to defend his sheep, even at great cost to himself.

“To exercise oversight means that when you see, you are responsible to do something about it.”

We gain further clarity on the task of oversight when we consider the ways elders might fail to do it. If oversight is sight plus responsibility to act, this means that there are, broadly speaking, two main ways that pastors can fail.

In the church context, elders might fail to see the false teaching that is spreading like gangrene among their sheep. In particular, deceptive teaching can enter into a community through any of its sub-ministries: men’s ministry, women’s ministry, children and youth ministry, counseling ministry.

Alternatively, elders might fail to see destructive patterns of behavior that are beginning to take root among their people. Whether it’s gossip and slander or ungodly suspicion, domineering leadership or passive leadership, blaming victims or weaponizing victims — elders fail to exercise oversight if they fail to see when false beliefs and destructive patterns of behavior are spreading among their people.

In the church context, elders might fail to counter false teaching with the truth. Rather than patiently correcting error, they might coddle it and tolerate it. Or conversely, they might reactively escalate theological conflict without understanding the appeal of the error to their particular people. They might make mountains out of molehills (or molehills out of mountains), or botch the timing with impatience or sluggishness.

In confronting destructive patterns of behavior, elders might fail to speak with soberminded clarity and sincere love. They might avoid confrontation out of fear that some sheep might “vote with their feet” and find another church. They might give in to the impulse to say, “Peace, peace,” when there is no peace. In each of these situations, elders, even when they see the danger clearly, might lack the nerve to act wisely and intentionally to address the challenges before them. And in doing so, they fail to exercise oversight.

Some pastors might fall prey to a subtle form of the failure to see and the failure to act. These pastors see clearly and are prepared to act with courage and compassion to address what they see, but they aren’t attentive to the particular needs, cares, issues, dangers, temptations, and tendencies of their flock. Their eyes look far and wide for danger, but rarely near and present.

Peter’s call is specific. It’s not just “shepherd the flock of God”; it’s “shepherd the flock of God that is among you.” Pastors are called to shepherd their people. Not other people’s people. Not other shepherds’ sheep. Pastors are called to exercise oversight over those in their charge. In the age of instant news and social media, it’s easy to miss the importance of this. It’s easy for pastors to be concerned about dangers to the health of flocks over there, on the other side of town or the other side of the country. In fact, you can actually build a flock (numerically, at least) around pointing out the dangers to other flocks while ignoring the dangers to your own flock.

It’s easy to be the sort of shepherd who runs around with a fire extinguisher when there’s a flood in your church, because you’re far more attentive to the dumpster fires online that are afflicting churches in another state or another denomination. But wise and faithful shepherds are attentive to the needs, cares, issues, problems, dangers, temptations, and tendencies of the flock that is among them.

In the face of the dangers to fail to see or fail to act, God has given us two great helps. The first is a plurality of elders.

As is the case in every New Testament mention of local-church elders, Peter addresses elders in the plural. When you have a plurality of elders, you can see more and act better. No single shepherd has 360-degree vision. No single shepherd can pay attention to all of the macro-dangers and micro-threats — but a team of shepherds can.

Some shepherds can scan the horizon to the east, while others scan the horizon to the west. Some can direct their attention to distant threats — the storm rolling in, the pack of wolves settling into the valley. Others can direct their attention inward — the condition of the pasture, the health of individual sheep. When elders shepherd the flock of God among them together, they are able to see more and act with greater wisdom and insight than if they saw and acted alone.

How to Pray for Overseers

The second help is prayer. Recognizing the call to exercise oversight and the two potential failures provides two good ways for us to pray.

First, we can pray that our pastors would clearly see what they need to see about their church — that they would know the needs, the dangers, the tendencies, the temptations of the people in their congregation, in their particular city, at this time in history. If there’s a fire in a church across the country, and a flood in their own church, we want pastors who bring sand bags and life rafts, not bucket brigades and fire hoses.

Second, we can pray that, having seen clearly what they need to see about their flock, the pastors would have the courage and compassion to act together with wisdom to do what is best for the sheep, especially through their teaching. Once they’ve seen what needs to be seen, what needs to be said? What needs to be done? And who needs to say it — and when and how often? Who needs to do it — and how and when?