Saved By the Quivering Of an Eye-Lid

By Tim Challies — 9 months ago

Saved By the Quivering Of an Eye-Lid 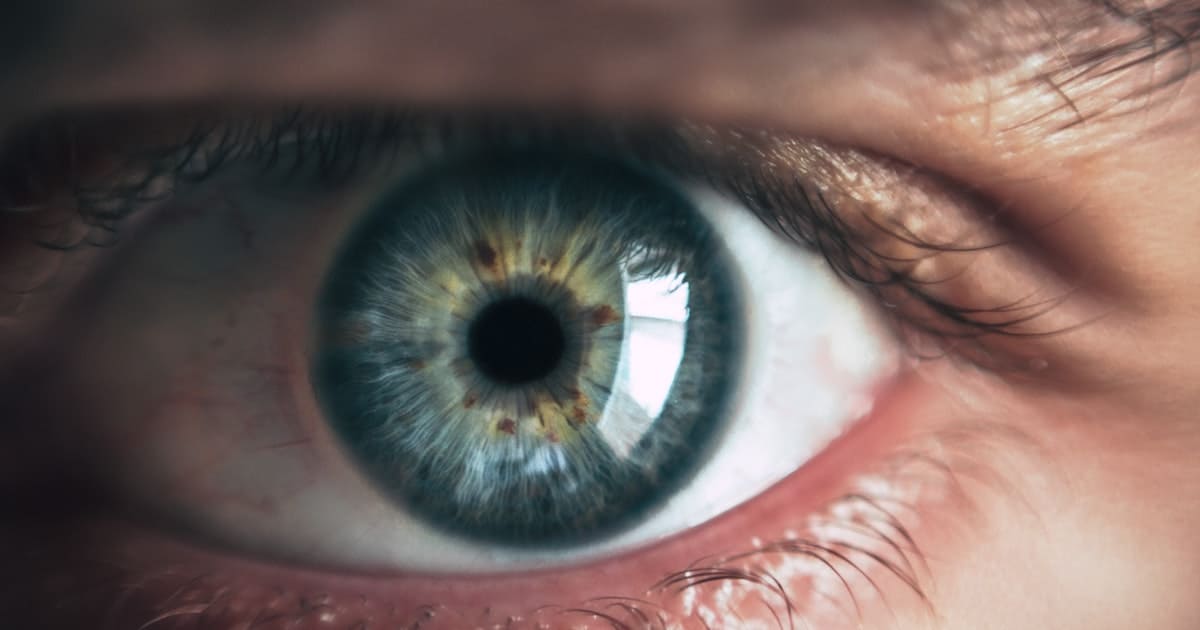 F.B. Meyer used to tell a story that, while it sounds perhaps just a little far-fetched, makes a great point. He would use it when appealing to unbelievers to repent of their sin and believe the gospel—he would use it to encourage them not to delay until they were sure they possessed a great measure of faith, but to instead simply look to the Lord with what faith they had. Here is what he would say:

I was told the other day a very interesting thing about one of the ancestors of the family with whom I was stopping. She was only in a swoon, but they thought she was dead, and were preparing to carry her forth for interment. But one that was standing by saw the quivering of an eyelid.

Immediately they removed her from the coffin, laid her upon the bed, and went to work to revive her, and presently she came back to consciousness, and lived for some ten years longer, a hearty, robust life. Saved by the quivering of an eye-lid, that showed she was not entirely gone! Oh, man, Jesus waits and Satan waits. This is the hour of your choice. Jesus only asks thee not to resist and refuse, but to choose; and though thy choice tonight be as slight as the quivering of an eye-lid, let Christ see it. Look to Him! It is all He wants, and He will come into your heart.