Sin Is Never Inevitable: How to Escape Overwhelming Temptation

By Scott Hubbard — 3 weeks ago 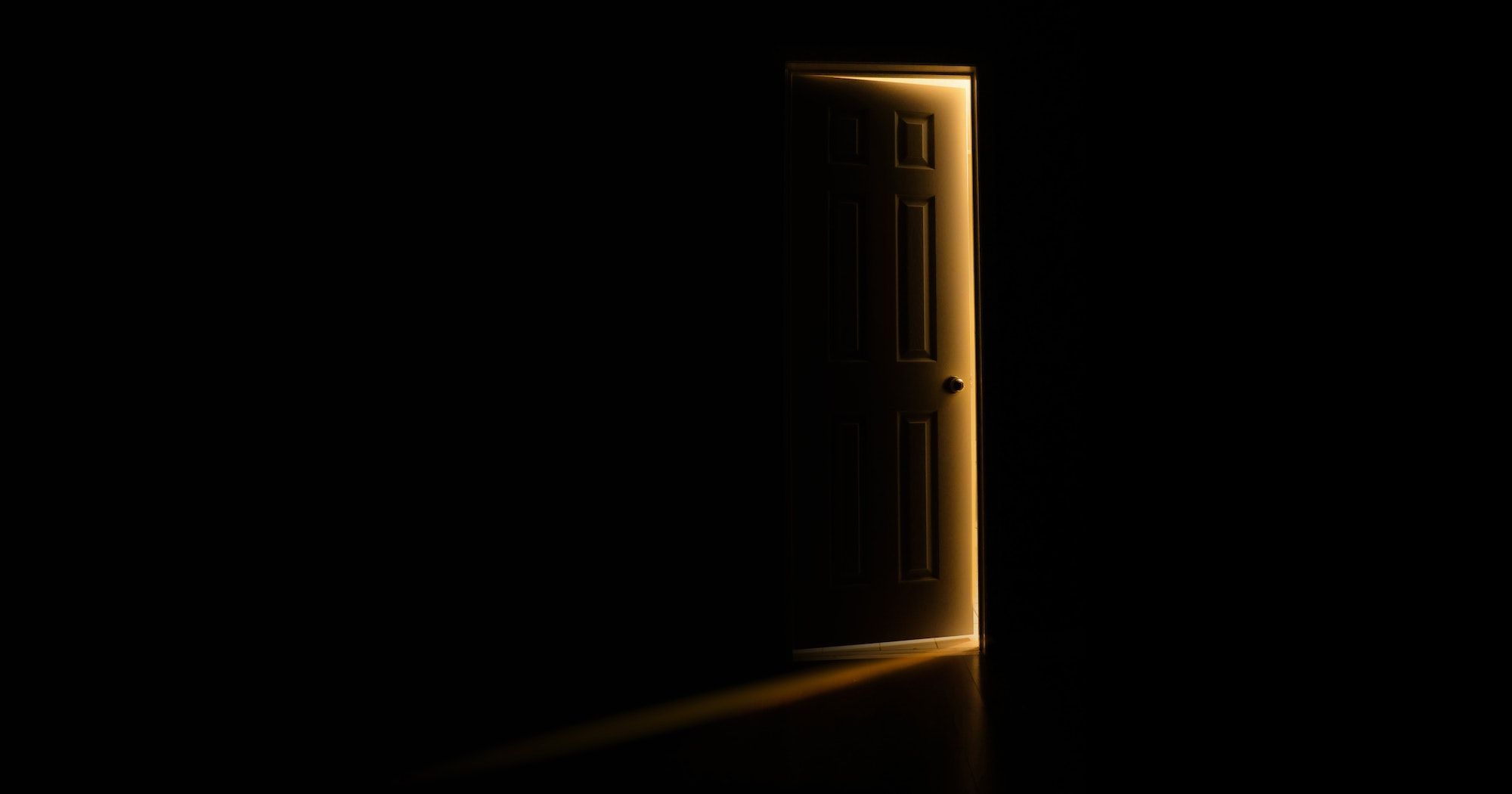 There seems to be no way out.

She knows such bitter, biting thoughts are wrong, shameful even, but her friend’s comment cut so deeply. Her mind keeps returning to the moment, reliving the wound. She tries, feebly, to turn her thoughts elsewhere, but the offense seems to surround her like a fog. And how do you fight a fog?

He too is well aware that he’s walking down a worthless path. He’s been here before — this thought, leading to that fantasy, producing these seemingly unconquerable desires. Maybe he could have escaped if he had turned around right away, but he feels he has gone too far now. He has plucked and felt the fruit; how can he not now taste it?

No way out. Who hasn’t felt the force of these words in the midst of bitterness, lust, or a thousand other temptations? And who hasn’t succumbed to their dark suggestion? If some lies have slain their thousands, this lie has slain its ten thousands.

We are hardly the first to feel trapped, surrounded, hemmed in by the power of sin. Paul’s first letter to the Corinthians suggests they felt the same.

To be fair, the Corinthians had more reason than most to see their temptations as especially intense. Few cities were as inhospitable to holiness as ancient Corinth. Boastful, lustful, idolatrous, vain, Corinthian sin walked every street and stood on every corner. Many in the church apparently felt pressed beyond their powers of endurance; they felt pushed down the hallway of temptation until the only door they could see read sin. There seemed to be no way out.

But there was. Paul, knowing the unique pressures they faced, boldly writes,

No temptation has overtaken you that is not common to man. God is faithful, and he will not let you be tempted beyond your ability, but with the temptation he will also provide the way of escape, that you may be able to endure it. (1 Corinthians 10:13)

The bitter thought can be dispelled; the lustful desire denied. Sin is never inevitable.

How, then, do we find and take the way of escape? How do we stop in the thick of a tempting thought and open the door God has given? On the one hand, simply believing, bone deep, that every temptation has an escape will take us a long way: those who assume there’s no door will hardly go looking for one; those who do may stir themselves up to search.

But we can also say more. In our passage, Paul offers four doors out of temptation — or, perhaps better, four parts of the one door always available: No temptation is unique. You’re more frail than you think. Escape may be hard. God won’t flee.

No temptation is unique.

How do such stories pave our way of escape? In at least two ways. First, they not only tell us, but show us, that the wages of sin really is death (Romans 6:23). “Twenty-three thousand fell in a single day”; “Some . . . were destroyed by serpents”; “Some . . . were destroyed by the Destroyer” (1 Corinthians 10:8–10). The judgments of God, rightly grasped, cannot help but sober those tempted to follow the same sinful path.

Second, such stories dismiss the lie that our temptations are somehow unique. Sin would have us feel that we live on a spiritual island. Others may struggle with doubt, but not this kind of doubt. Others may battle anger, but not anger this strong. Others may deal with discontentment, but they don’t have reasons like mine. To which Paul says, “No temptation has overtaken you that is not common to man” (1 Corinthians 10:13). There is nothing new under sin.

Whatever pressure or pull we feel, saints past and present have felt the same. And God promises to all: there is a way out.

You’re more frail than you think.

Often, we advance farther and farther down temptation’s hallway because we think, at the start, that we won’t. The bitter thought comes, and instead of praying it to death, she indulges it, desperate to replay the scene just once or twice. The image enters his head, and rather than rising from bed or running away, he lingers, thinking he can handle it fine. How easily we wander near forbidden trees, forgetting that those who do so usually trip on the roots.

“One of our best escapes from temptation is a keen sense of our own frailty.”

One of our best escapes from temptation, then, is a keen sense of our own frailty. And so, Paul, after citing the four sins from Israel’s history, writes, “Let anyone who thinks that he stands take heed lest he fall” (1 Corinthians 10:12). Take heed always, and especially when you think you don’t need to. For the surest way to fall is to presume that you won’t.

Of course, those who do begin down temptation’s hallway can still escape — even at sin’s very threshold. But the humble know that every step forward will make steps backward harder. So they take heed at the very start — asking for help, rehearsing promises, running to prayer, fearing delay.

Escape may be hard.

We may find, with Jesus, that saying no to one temptation simply brings another, stronger temptation (Matthew 4:1–11). Or we may find, as God warned Cain, that sin is far more wild than tame, answering not to soft resistance but only to sustained force (Genesis 4:7). We may need to say no and keep saying it. We may need to renounce a thought and then wrench our minds away. We may need to physically kneel or audibly preach the truth to our distorted desires. In whatever case, we will need to endure.

John Owen offers a graphic picture of what resisting sin may require: “Let not that man think he makes any progress in holiness who walks not over the bellies of his lusts” (Works of John Owen, 6:14). Sometimes, taking God’s way of escape feels like trampling desires that don’t want to die.

Ultimately, our escape from temptation rests not on our endurance, our caution, or our familiarity with Scripture, but on God’s unfailing faithfulness. “God is faithful, and he will not let you be tempted beyond your ability” (1 Corinthians 10:13). The waves of temptation, however high or strong, have a God-decreed shoreline. So, rage and foam as they may, God has pledged his own faithfulness to this assurance: they will not overcome your God-given ability to endure.

“The waves of temptation, however high or strong, have a God-decreed shoreline.”

If we had no faithful God in heaven — if resisting sin rested on our own resources — we would rightly see temptation as beyond our ability to endure. We would rightly roll over and let ourselves be swept away, giving in to the inevitability of it all. But as long as God is faithful (always and forever), no temptation will be too strong, too alluring, too overpowering for his people to escape.