So You Think You’re Facing Persecution, Do You?

So You Think You’re Facing Persecution, Do You? 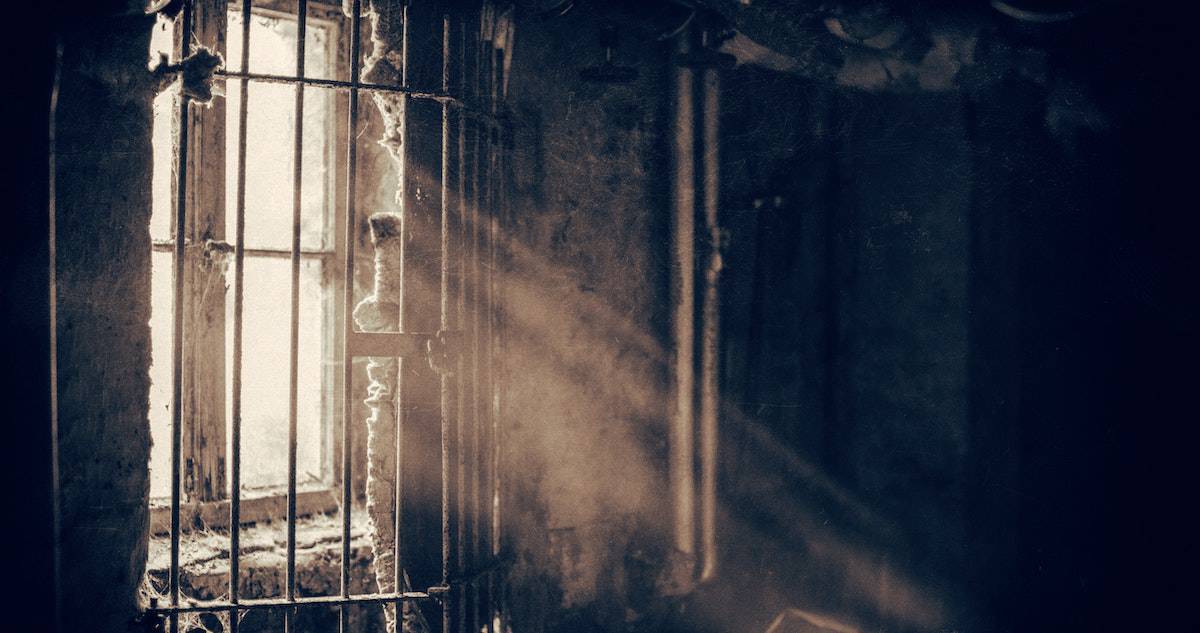 Jesus tells us to expect persecution. This is something I attempted to prove in an article a couple of days ago when I showed that at both the beginning and the ending of his ministry he warned that there would be a cost to following him. Yet Jesus knows that not everything that may look like persecution is actually persecution. And so he tells us that, when we come to times of suffering, we need to evaluate it to see if we are truly being persecuted.

In the opening sentences of his Sermon on the Mount, Jesus says his people are blessed when they are persecuted “on my account.” And immediately before that he says, “Blessed are those who are persecuted for righteousness’ sake.” And so Jesus tells us that we need to evaluate our suffering to ensure it is actually persecution and not just the consequence of our own sinfulness.

Peter, a man who knew a thing or two about suffering, offers some helpful guidance here in 1 Peter 4:12. Like Jesus, he says that we should expect to face persecution. Here’s what he says: “Beloved, do not be surprised at the fiery trial when it comes upon you to test you, as though something strange were happening to you.”

It’s clear: persecution is the normal course of the Christian faith. It’s not strange and should not be unexpected.

I know many people who have suffered for their faith. Some have been disowned by their families because they have rejected the family’s religion; some have fallen out with friends because they couldn’t participate in activities they invited them to; some have had troubles at school or at work because they wouldn’t take pride in what others deem worthy of celebration; some have been imprisoned for their religious convictions. And I know the Lord is proud of these people. He told them before they came to him to count the cost. They did, and they have been willing to pay that cost. I pray that God will continue to bless them as they honor him, even at a personal cost. Peter says not to be surprised when this happens.

But then he goes on in verse 15 to say, “But let none of you suffer as a murderer or a thief or an evildoer or as a meddler.”

He wants to be clear that not all suffering is persecution. He lays out a spectrum here that extends from very serious sins to ones we might consider minor—from murder to meddling. We can’t play the persecution card if we murder people or steal from them, and we also can’t play it if we are being meddlesome or treating people badly. In either case, we have brought suffering on ourselves for our sinful living, not for our blameless living.

Peter finishes up this way: “Yet if anyone suffers as a Christian, let him not be ashamed, but let him glorify God in that name.” And so Peter does what Jesus does—he distinguishes between suffering for unrighteousness’ sake and suffering for righteousness’ sake. If we are suffering what appears to be a kind of persecution, we need to honestly evaluate it to see which it is.

So what does it mean to suffer for righteousness’ sake? It’s simple really—it means to suffer for living and behaving in distinctly Christian ways. It’s interesting to me that when Jesus gave his first warning about persecution his public teaching ministry had included little more than a few sentences—the opening sentences of the Sermon on the Mount that we call The Beatitudes. This means that the persecution he is speaking about must be connected to them.

So, people who suffer for righteousness’ sake are poor in spirit—they are living with a humble awareness of their spiritual bankruptcy; they are mournful—they are repenting quickly and forgiving freely; they are meek—they are living before God and man with a gentle and quiet spirit; they are, righteous—they long to obey God’s every word and are laboring to see his justice extend throughout society; they are merciful—because they have received mercy they are gladly and deliberately extending it to others; they are pure—they are fully committed to honoring God and are submitting themselves to his purposes; and they are peacemakers—they aren’t fighters but reconcilers who long to bring reconciliation between God and man and between man and man.

And so the calling on us is clear: as we face insults or slander or prison or death, we need to evaluate it. We need to ask: Am I suffering because I am exemplifying these virtues? Am I truly being persecuted for living as a citizen of the kingdom of heaven? Am I truly suffering for righteousness’ sake? Or am I suffering because I am behaving badly and out-of-step with God’s commandments?

I have one other thing I’d like to say about persecution but, once again, I’ll have to leave that for another day.