Talk About Jesus, Not Celebrities

Talk About Jesus, Not Celebrities 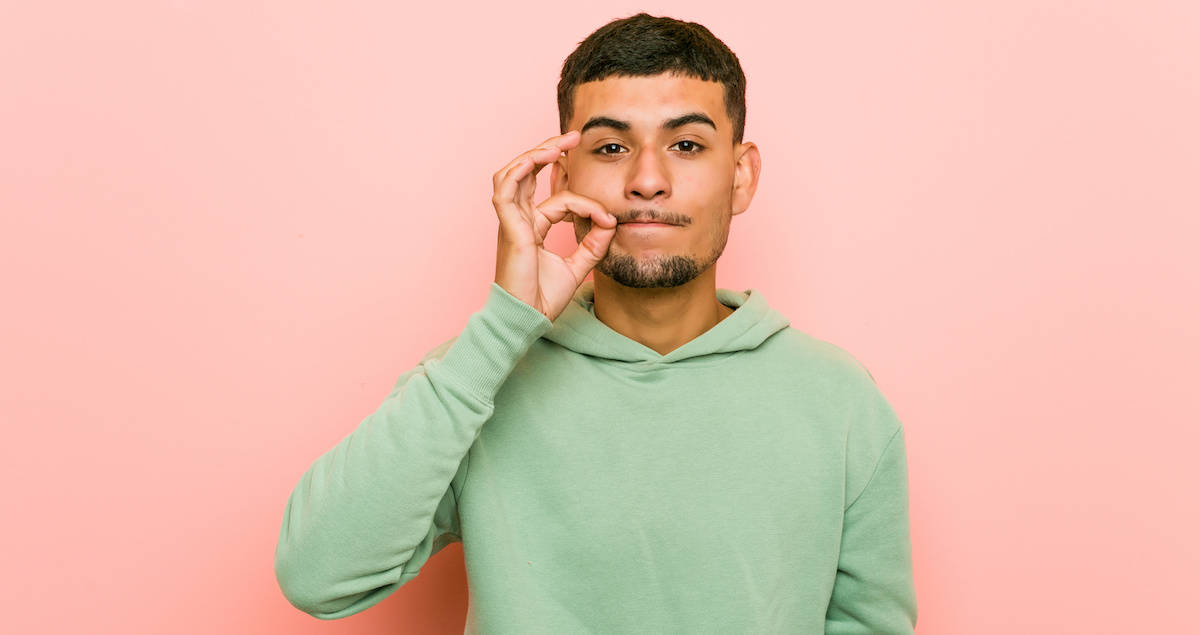 I have said it before: gossip is a “respectable sin” among Reformed Christians. The Christian world, and perhaps especially the Reformed Christian world, is absolutely chockablock with gossip. From the pulpit to the pew, from the conference green room to the conference hallways, gossip is rampant. It is whispered in the name of important information and blogged in the name of discernment—both ways of dressing it up in respectable apparel. But if it isn’t true and it isn’t edifying and it isn’t necessary, it is gossip. Truly, gossip may be the besetting sin of this movement and a major contributor to her current or coming collapse.(1)

I don’t want to make it sound as if I am immune to this sin or that I’ve never participated in it. In fact, recent experiences in my life have shown how quick I am to initiate conversations that soon tip into gossip and how slow I am to redirect conversations initiated by others that also dwell on what is little better than tittle-tattle. I write to myself as much as anyone else.

This is not to say that there are no circumstances in which it is appropriate to discuss current events and even the foibles and failures of those people who rise and fall within this corner of the Christian world. Sometimes such conversations can be good and necessary, provided they are carried out within the bounds of Christian character and that they go no further than the established facts. Paul named names when appropriate and I’m sure he sometimes gathered his protégés around himself to discuss what had gone wrong with Demas or Hymenaeus or Alexander and what they could learn from those who had first followed and then fallen away.

But a moment’s introspection should show that the great majority of our conversations about people are neither helpful nor edifying, neither concerned with truth nor spoken in love. The great majority of our conversations that revolve around those who have stumbled or fallen are speculative at best and slanderous at worst. The great majority of what has come from our lips and what has come to our ears is unnecessary and unprofitable. I am certain this is true of you because it’s true of me and true even of so many of the people we look up to. (Trust me—I’ve been around our heroes and I can attest from personal experience that they are as prone to this as any of us.)

We will be a blessing to the church if instead of spending our time discussing the failures of celebrities we spend it going deeper into those precious truths that undergird it. We will be a blessing to the world around us if instead of obsessing about people we fix our hearts on Christ. So take this as my call to you and to me and to all of us: Let’s stop the gossip. Let’s stop the gossip and instead make it our delight to speak about who our God is and about what our God has done.