The Book Jesus Loved Most: What Unlocked the Old Testament for Me

By Nancy Guthrie — 1 year ago 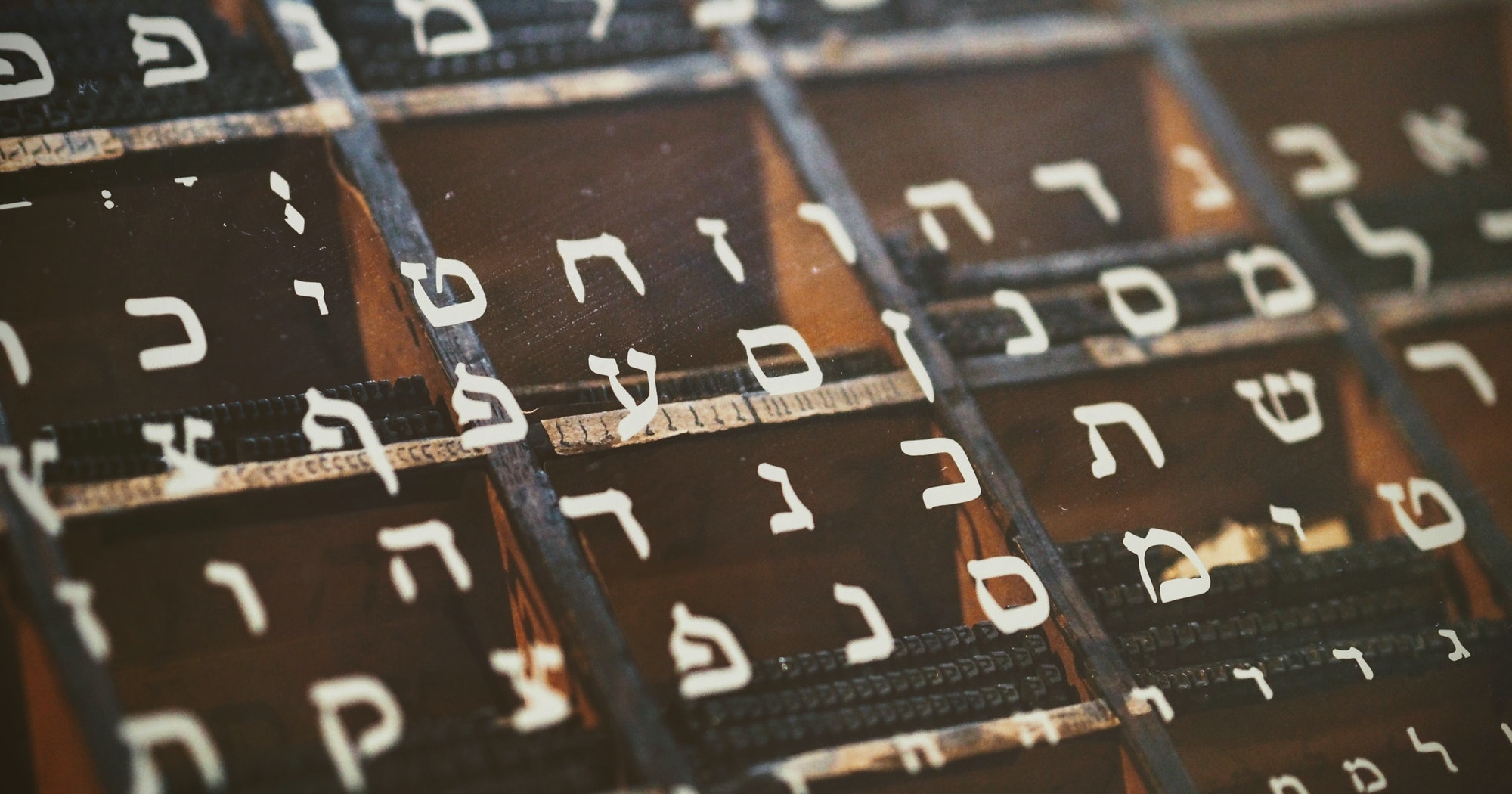 Sunday school has marked me since my childhood — literally. I have a scar on the top of my right hand from being burned by the popcorn popper when I was about 3 years old. Sunday school has left much deeper impressions, however, in my heart and soul and in the way I have read and understood the Bible for most of my life — especially in terms of how I have read and understood the Old Testament.

For most of my life, I saw the Old Testament primarily as a series of disconnected stories about people showing how (or how not) to live the life of faith. I knew that the Old Testament spoke of Christ, but in my mind, that was limited to the prophecies about the coming of the Messiah.

I did not see that all of the Old Testament prepares us to understand who Jesus is and what he would do. I didn’t understand that from Genesis 3:15 onward, we’re meant to trace the woman’s line to the promised offspring — the descendent of Abraham, the son of David — who would deal with the curse and the serpent for good. I was in my forties when I began to understand that the Bible is one story of God’s redemption through Christ.

When I began to understand that the Old Testament can be understood only in light of Christ, a new world opened. I determined that I needed to go back to kindergarten in terms of understanding the Bible’s story. I bought several books on the topic, including one that revolutionized my Old Testament reading.

Knowing Jesus Through the Old Testament

I got no further than the introduction of Christopher Wright’s Knowing Jesus Through the Old Testament when I read a passage that blew my mind. Speaking about Jesus’s connection to the Old Testament, he writes,

These are the words he read, the stories he knew. These were the songs he sang. These were the depths of wisdom and revelation and prophecy that shaped his whole view of life, the universe and everything. This is where he found his insights into the mind of his Father God. Above all, this is where he found the shape of his own identity and the goal of his own mission. (11)

This paragraph caused me to think about the humanity of Jesus more deeply. It challenged me to read the Old Testament differently. And it sent me on a mission.

Though Jesus is fully human and fully God, the deity of Jesus has been easier for me to grasp than his humanity. This passage caused me to stop and give more thought to what it must mean that Jesus “increased in wisdom and stature” (Luke 2:52). Jesus grew in his own understanding of who he was, what his life was all about, and even what his death and resurrection would mean from meditating on the Old Testament Scriptures.

Jesus, typical of Jewish boys of his time, learned from hearing the Old Testament scrolls read in the synagogue. One of the only scenes we have of him as a child depicts him staying behind in Jerusalem to sit among the teachers, “listening to them and asking them questions” (Luke 2:46). He was thinking and putting it all together. He was coming into a recognition that when he was in the temple in Jerusalem, he was in his Father’s house.

“When Jesus read the Old Testament, he saw the suffering he would experience — as well as the glory on the other side.”

We know what he thought when he read the beginning of Isaiah 61: “The Spirit of the Lord God is upon me, because the Lord has anointed me to bring good news to the poor.” He read this aloud in his hometown and told the people it was fulfilled in their hearing that day (Luke 4:16–21). What was it like for him to read passages like Psalm 22:14 — “I am poured out like water, and all my bones are out of joint”? What did he think as he pondered Isaiah prophesying, “He was pierced for our transgressions; he was crushed for our iniquities” (Isaiah 53:5), eventually knowing that he would be pierced, that he would be crushed?

When Jesus read the Old Testament, he saw the suffering he would experience — as well as the glory on the other side. That is why he told the two disciples on the road to Emmaus that if they had believed all that the prophets had spoken, they would have understood that it was “necessary that the Christ should suffer these things and enter into his glory” (Luke 24:25–26).

Luke writes that there on the road to Emmaus, “beginning with Moses and all the Prophets, he interpreted to them in all the Scriptures the things concerning himself” (Luke 24:27). To explain to these followers who he was and why he had to die, Jesus evidently did not start with his birth in Bethlehem, or his Sermon on the Mount, or his wrangling with the Pharisees, or the plot against him facilitated by Judas.

“It is not just individual prophecies or passages that point to Jesus, but the Old Testament as a whole.”

According to Jesus, it is not just individual prophecies or passages that point to him, but the Old Testament as a whole. He said to the religious leaders, “You search the Scriptures because you think that in them you have eternal life; and it is they that bear witness about me, yet you refuse to come to me that you may have life” (John 5:39–40). And a few verses later, he says, “If you believed Moses you would believe me; for he wrote of me” (John 5:46). The entirety of the Old Testament is about him — not only in its prophecies, but also in its history, its promises, its people, its law, its ceremony, its song.

On a Bible Mission

I can trace the discovery that flowed out of this passage to the personal mission I’ve been on since then. I am on a mission to infiltrate Bible study in the local church with biblical theology. By biblical theology, I mean an approach to the Bible that recognizes its cohesive story. Even though the Bible is made up of various kinds of literature and was written over centuries by forty human authors, it is really telling one story about what God is doing in the world through Christ.

I have found that when people who love the Bible and love Christ are shown how to see Christ from the beginning to the end of the Bible, their joy explodes. Seeing the beauty, sufficiency, and necessity of Jesus Christ from every part of the Bible — including from the Old Testament — has the power to truly, deeply, and eternally change our lives.