The God Who Dwarfs Big Tech

By John Piper — 4 months ago 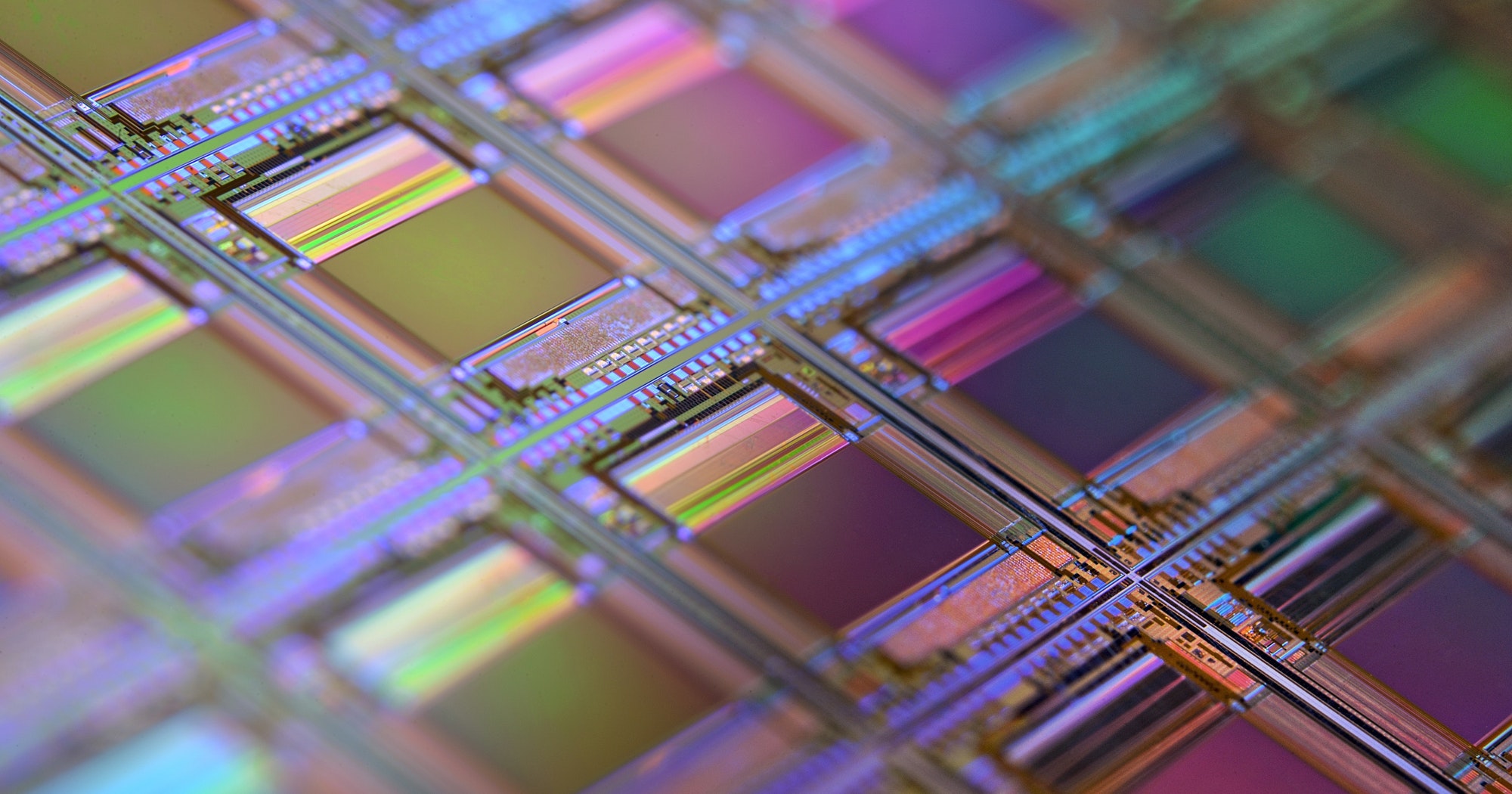 Well, this week is exciting for me. It’s the scheduled launch week for my new book: God, Technology, and the Christian Life. I have been wanting to write and publish this book for several years now. It’s a dream of mine. Back when I wrote my book 12 Ways Your Phone Is Changing You, it proved to be harder to write than I expected. It was hard because I couldn’t find a baseline theology of technology that would orient my thinking toward the smartphone specifically. I came to see that there’s a theological gap, a lacking foundation, in how Christians think about modern-day technology — digital technology, big-tech, Silicon Valley — which surprised me.

Without that foundation, I had to build as much of it as I could myself. So, I wrote a ten-page introduction in my smartphone book. I called it “A Little Theology of Technology,” and it was published there on pages 29–39. Very little, indeed. But I knew this little theology of technology would need to become a larger theology of technology. And I knew if I could pull this off, it would serve a real need in the church.

In other words, we need to ask, What is God’s relationship to big tech? What does he think of space travel, nuclear power, and the big agricultural innovations we depend on for food every day? That’s what I’m trying to figure out, because only once we can answer this question can we figure out our relationship to tech. So, I’m thrilled to announce that my theology of technology is written, done, printed, and out. Pastor John kindly took the time to read it, and he liked it, and wanted to use this Wednesday slot in the podcast to share his thoughts with you about my book, which is a little awkward for me as the host of this podcast, but it’s super kind of him. Here’s what he had to say.

If you can see me and hear me, you are among the most technologically advanced human beings in the history of the world. Yes, you are. And probably, like me, you take that for granted, and we’ll be taking for granted very soon, probably, self-driving cars, and artificial intelligence, and robots, and human genetic engineering — all of them as if they were just as normal as an iPhone.

There are only a few people in the world who are asking the question, How does a big God relate to big technology? — especially Bible-saturated people. Thoughtful people. Especially also given the fact that the word big in “big tech” and “big God” are infinitely disproportionate.

“I don’t think there is a more sweeping treatment of technology so tethered to the infallible Scriptures.”

You may know the name Tony Reinke from being the host of Ask Pastor John, or you may know him as the author of 12 Ways Your Phone Is Changing You. Tony has written a book called God, Technology, and the Christian Life. It is a panoramic and penetrating book. I don’t think there is a more sweeping treatment of technology so tethered to the infallible Scriptures, and therefore, so realistic and so hopeful. Tony’s not anti-technology. He calls himself a “tech optimist,” in fact. He’s glad he lives in the computer age. In fact, let me read to you a quote that was amazing to me:

Our safe jets, reliable cars, intelligent phones, medical options, household appliances, streaming video, digital music, have upgraded each of us to a tech wealth beyond Rockefeller’s wildest imagination. . . . “Nearly every middle-class American today is richer than was America’s richest man a mere 100 years ago.” (150)

But Tony’s tech optimism doesn’t flow from confidence in Elon Musk, or artificial intelligence, or human genetic engineering. It flows from the fact that in the Bible, Tony finds the reality of a sovereign, massive, glorious God of providence, infinite wisdom, and infinite knowledge that simply dwarfs all the powers of big tech. That’s what he finds. That’s where his confidence comes from.

“Is your God big enough to make the greatest technological marvel look like a first-grade arithmetic book?”

What happens when you read this book is that your theology is exposed. You discover whether or not your feelings and thinkings about the greatest technological marvels cause you to see God as vastly greater. Is your God big enough to make the greatest technological marvel look like a first-grade arithmetic book — or not? For me personally, reading this book was a worship experience, because the bigger technology became — and Tony makes it big — the more beautiful Christ became.