The Hardest Word to Obey 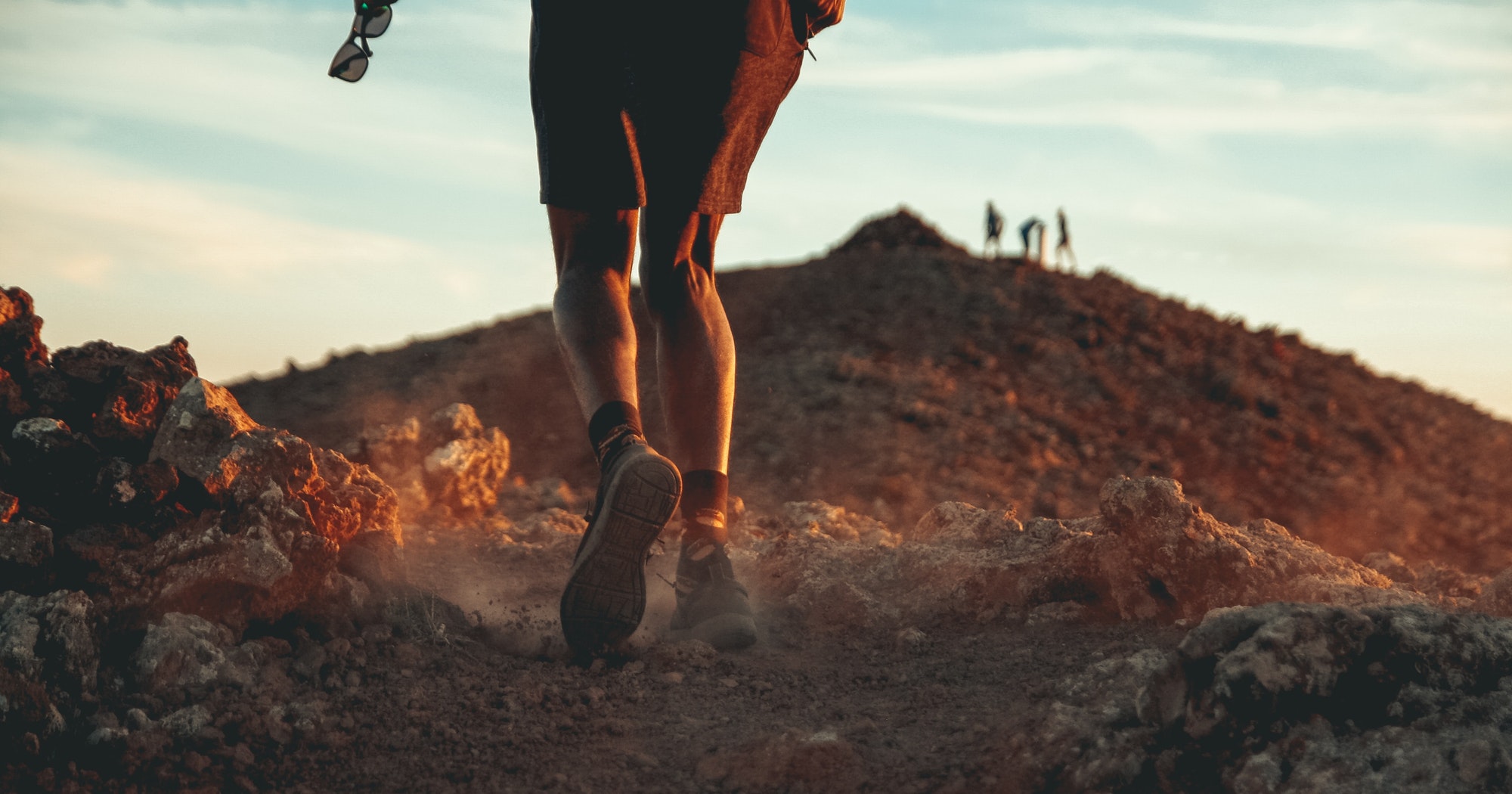 The most morally beautiful, winsomely attractive command Jesus ever uttered also happens to be the most difficult to obey:

It’s a breathtaking statement. All that God requires of us, everything Scripture contains regarding “life and godliness” (2 Peter 1:3), summed up in two simple commands.

“In their simplicity, these two commands encompass everything. Obeying them, however, is anything but simple.”

In that simplicity, these two commands encompass everything. Obeying them, however, is anything but simple. And there’s the rub. Because these commands are so sweeping, they can feel overwhelming — in fact, impossible. As a result, we can assume that we’re not required to take them all that seriously. This is a serious mistake.

Is Love Even Possible?

We might wrongly assume that while obeying these commands was once humanly possible in Eden, and will once again be humanly possible in our glorified state, they are humanly impossible now in our fallen state. And so they’re really more like lofty ideals, ones we don’t need to think hard about. We might even assume their purpose is to merely reveal our inability to fulfill them and our need for Christ (Romans 7:22–25), and that as part of Christ’s righteousness imputed to us, Jesus obeyed these commands perfectly on our behalf (Romans 8:3–4). Therefore, Jesus doesn’t really expect us to obey them now.

While it’s true that Jesus purchased our justification through his perfect obedience, what Paul wrote in Romans 13:9 and Galatians 5:14, and what James wrote in James 2:8, make it clear that the apostles believed Jesus expects us to seriously seek to love God with our whole being and love our neighbor as ourselves — now, in this age, even today.

Who Models Discipleship for You?

The community around us either confirms or confronts our faulty assumptions about love. We often allow our peers to inordinately determine for us what discipleship looks like. If many Christians around us assent to but don’t rigorously apply these two great commands, their example can influence us to implicitly assume Jesus wants us to affirm his commands’ ideal rightness, but doesn’t really expect us to work hard in consistently living them out.

But as Paul’s rebuke of Peter in Galatians 2 illustrates, peer influence can lead us into serious disobedience. The whole New Testament witness bears out that it’s precisely the radical way we live out Jesus’s love commands, all of which are essentially expositions of these Great Commandments, that demonstrate we are his disciples (John 13:35).

“The most morally beautiful, winsomely attractive command Jesus ever uttered also happens to be the most difficult to obey.”

No, we must not allow these facts — that these commands are difficult to obey, that we aren’t ultimately justified by our obedience, or that others around us fail to obey them — to form our assumption that Jesus doesn’t expect us to seriously obey them. Because he does. In fact, he expects us to structure our lives around obeying them.

How in the World?

This brings us back to how overwhelming these commandments can feel. If we take them seriously, they force us to ask, How in the world am I supposed to obey them? That’s exactly the right question to ask ourselves.

Have you ever spent serious time meditating on these commands to love?

I don’t mean merely listening to sermons, lectures, and podcasts about them, or reading numerous books and articles about them, and forming the right theological answers. For Christian teachers who produce such resources (I’m preaching to myself as I write this), I don’t mean merely putting in the arduous work of historical-grammatical and hermeneutical research and developing effective homiletical or literary communication skills in order to accurately understand and teach this text within your systematic theological framework. Don’t misunderstand me: these are important. But they don’t necessarily result in rigorous real-life obedience.

I mean, have you ever spent hours seriously pondering and working out specifically what it means for you to intentionally pursue loving God with your whole being in the tiny part of the world where God has placed you, and loving your neighbor as yourself among the eternally significant souls whom God has placed there too — especially needy ones, perhaps even an “enemy” (Matthew 5:44), maybe one you come upon along the road, so to speak (Luke 10:25–37)? Jesus doesn’t mean for us to be paralyzed by these all-encompassing commandments; he means for them to form our fundamental approach to life. He means for each of us to seriously ask how in the world we are to obey them and put in the rigorous effort of prayerfully discerning what obedience might specifically mean for us.

And he has by no means left us without help. He has given us the gift of the Holy Spirit to guide us (John 16:13), the gift of the New Testament to provide plenty of examples of breaking down these sweeping commands into specific applications, and the gift of one another in the church to assist us in pursuing this “more excellent way” of life (1 Corinthians 12:31).

It isn’t until we have pondered what these commandments truly demand of us that we can determine if we’re truly willing to pay what it costs. Jesus says as much:

Which of you, desiring to build a tower, does not first sit down and count the cost, whether he has enough to complete it? (Luke 14:28)

Jesus said this after declaring what his commandments cost his disciples: they must renounce everything. It’s a high cost.

But the cost itself is an expression of love. Our renunciation isn’t primarily about how much asceticism we’re willing to endure for Jesus’s sake; it’s about where our treasure is and how much we love it (Matthew 6:21). Which is why Paul wrote, “If I give away all I have, and if I deliver up my body to be burned, but have not love, I gain nothing” (1 Corinthians 13:3). Jesus’s call, to paraphrase Jim Elliott, is for us to give up what we cannot keep, to gain what we cannot lose.

If You Love Me

Jesus’s commands to love — these most morally beautiful, winsome imperatives — are the most difficult, most costly words to obey.

That’s why at the end of his Sermon on the Mount, after giving specific examples of what a life of love looks like, Jesus says, “The way is hard that leads to life” (Matthew 7:14). And it’s why one of the last things Jesus said to his disciples before his crucifixion was John 15:12–13:

This is my commandment, that you love one another as I have loved you. Greater love has no one than this, that someone lay down his life for his friends.

When we read that statement, especially in the light of something he said just minutes before — “If you love me, you will keep my commandments” (John 14:15) — we can hear both the echo of Jesus’s two great commandments and his expectation that we take them with the utmost, life-shaping seriousness.

For those of us aspiring to pursue “radical discipleship,” it really doesn’t get more radical than Christlike love.