The Holiness from Below: A Warning Against Self-Righteousness

By Ray Ortlund — 11 months ago 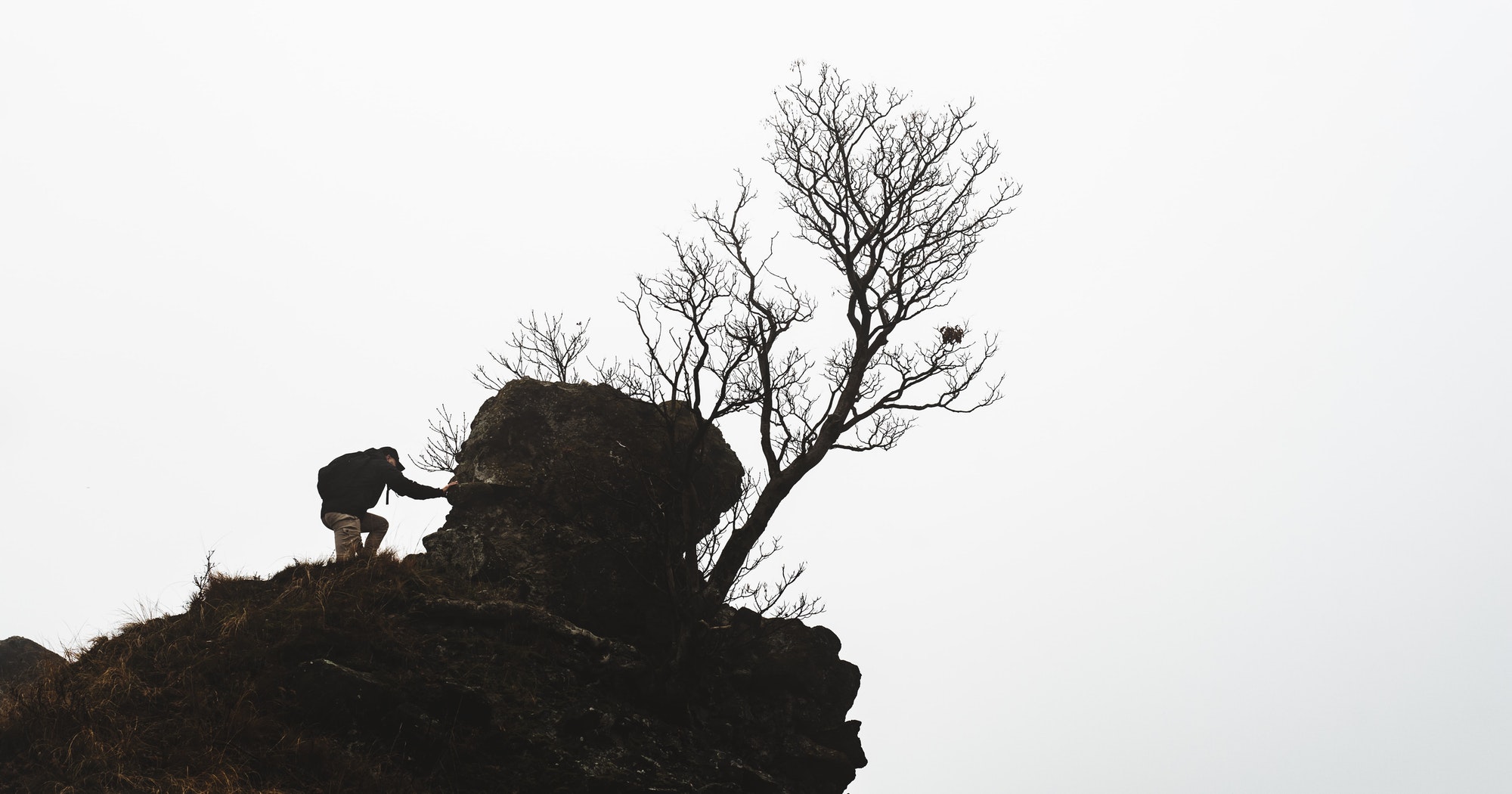 My hunch is that you are not a glib and shallow person. You are not the kind of person who would “pervert the grace of God into sensuality” (Jude 4). You are in earnest with the Lord, and you long to be holy. So do I. Indeed, what we deeply desire is nothing less than — may I come right out and say it? — sainthood.

But Christians like us — who care so sincerely about holiness and are reaching so diligently for its high standards — we face our own temptation. Let’s come right out and say that too. If others pervert the grace of God, we can “nullify the grace of God” (Galatians 2:21). We can have “a zeal for God, but not according to knowledge” (Romans 10:2). We can “go beyond what is written . . . being puffed up in favor of one against another” (1 Corinthians 4:6). How could it be otherwise? There is always, in this life, more than one way to lose our way!

Our very earnestness can become an opening to corruption, rot, and death. The great pastor and saint Robert Murray McCheyne warned his congregation, “Study sanctification to the utmost, but do not make a Christ of it. God hates this idol more than all others.” We should be serious about that too. So, let’s think about one way we can go so wrong, even while feeling we are so right.

“Real holiness from Jesus is, of course, like Jesus.”

The difference is profound, even stark. But for us, it isn’t always easy to see the difference. Both kinds of holiness quote the Bible. Both talk about Jesus. Both go to church. Both are strict and firm and resolute. How then do these two holinesses differ?

Real holiness from Jesus is, of course, like Jesus. Look carefully at what our key verse actually says: “As he who called you is holy, you also be holy in all your conduct” (1 Peter 1:15). His kind of holiness does not simply insist on a high moral standard. Any sinner can turn over a new leaf, and with enough willpower align externally with biblical norms. But real holiness reflects Jesus, it thinks like Jesus, its instincts resonate with Jesus. Real holiness embodies Jesus.

When our Lord said, “Follow me” (Mark 1:17), he wasn’t recruiting our moral strengths to advance his cause. His call was and is, “I will teach you a new way of perceiving everything, including morality. I myself am how you avoid sin and become holy.”

Jesus is why the Bible speaks of “the beauty of holiness” (Psalm 96:9, KJV). His holiness is humane, life-giving, and desirable in every worthy way. His holiness is both serious enough to warn and light enough to laugh (1 Peter 5:8; Zechariah 8:5); it’s firm and yet also freeing (Deuteronomy 5:32; Malachi 4:2). When we encounter our Lord’s real holiness in someone today, it’s both dignifying and delightful.

But false holiness from us is, well, just us. It’s us at our worst, because it’s us exalting our smug superiority, us reinforcing our divisive preferences, us absolutizing our narrow rigidity, and so forth. It’s us asserting ourselves, in the name of the Lord, so that we become more demanding, more grim, more shaming of others.

I’ll make it still worse. Because false holiness comes so naturally to us, it feels good. Our moral fervor feels moral. But it isn’t. Our moral fervor is immoral. In those moments when we have enough self-awareness to see our carnal holiness for what it is, we are peering into a pit of hell. In Mere Christianity, C. S. Lewis teaches us,

The sins of the flesh are bad, but they are the least bad of all sins. All the worst pleasures are purely spiritual: the pleasure of putting other people in the wrong, of bossing and patronizing and spoiling sport and back-biting; the pleasures of power, of hatred. For there are two things inside me, competing with the human self which I must try to become. They are the Animal self, and the Diabolical self. The Diabolical self is the worse of the two. That is why a cold, self-righteous prig who goes regularly to church may be far nearer to hell than a prostitute. But, of course, it is better to be neither. (102–103)

Heart of His Holiness

If our holiness is no more than that — our wretched rightness — then our holiness is a polished form of evil. The Pharisees proved that. They were morally earnest people and the archvillains of the Gospels.

The Pharisees hated Jesus, even while many sinners gravitated to him. Why? Because his kind of holiness has no pride at all. He isn’t pushy and strident and harsh. He really is “gentle and lowly” (Matthew 11:29). And that part of him isn’t a concession, moderating his holiness. It’s at the very heart of his holiness, because it is the very heart of Jesus himself. His kind of holiness melts in the mouths of all who humble themselves before him.

This distinction explains something that perplexed me for years. The most repulsive people I’ve encountered along the way are not the worldly party boys on their weekend binges; they are harsh “church people” with their high standards — and no forgiveness. But the loveliest people I’ve ever known have been sinners of many kinds who are turning from both their coarsened evil and their refined evil, and they are humbly opening up to Jesus and his grace for the undeserving.

When I hang out with them, Jesus is present. Sometimes I am moved to tears. But among genuinely holy people, I do not feel cornered, pressured, or shamed by their negative scrutiny. The real saints are too holy for that arrogant foolishness. And I hope you have a ton of friends like that!

Not Righteousness of My Own

It isn’t just our blatant sins that need correction. Our counterfeit holiness needs correction too. It doesn’t need intensification. A. W. Tozer wrote of his generation, “A widespread revival of the kind of Christianity we know today in America might prove to be a moral tragedy from which we would not recover in a hundred years” (Keys to the Deeper Life, 18). I believe that applies even more today.

What self-righteous holiness needs is not success, power, and prominence, but failure, collapse, and devastation. Then we can humbly receive Jesus, with the empty hands of faith, and enter into the profound experience Philippians 3:8–9 describes:

For his sake I have suffered the loss of all things and count them as rubbish, in order that I may gain Christ and be found in him, not having a righteousness of my own that comes from the law, but that which comes through faith in Christ, the righteousness from God that depends on faith.