The Indispensable Lives of Ordinary Christians

By Greg Morse — 1 month ago 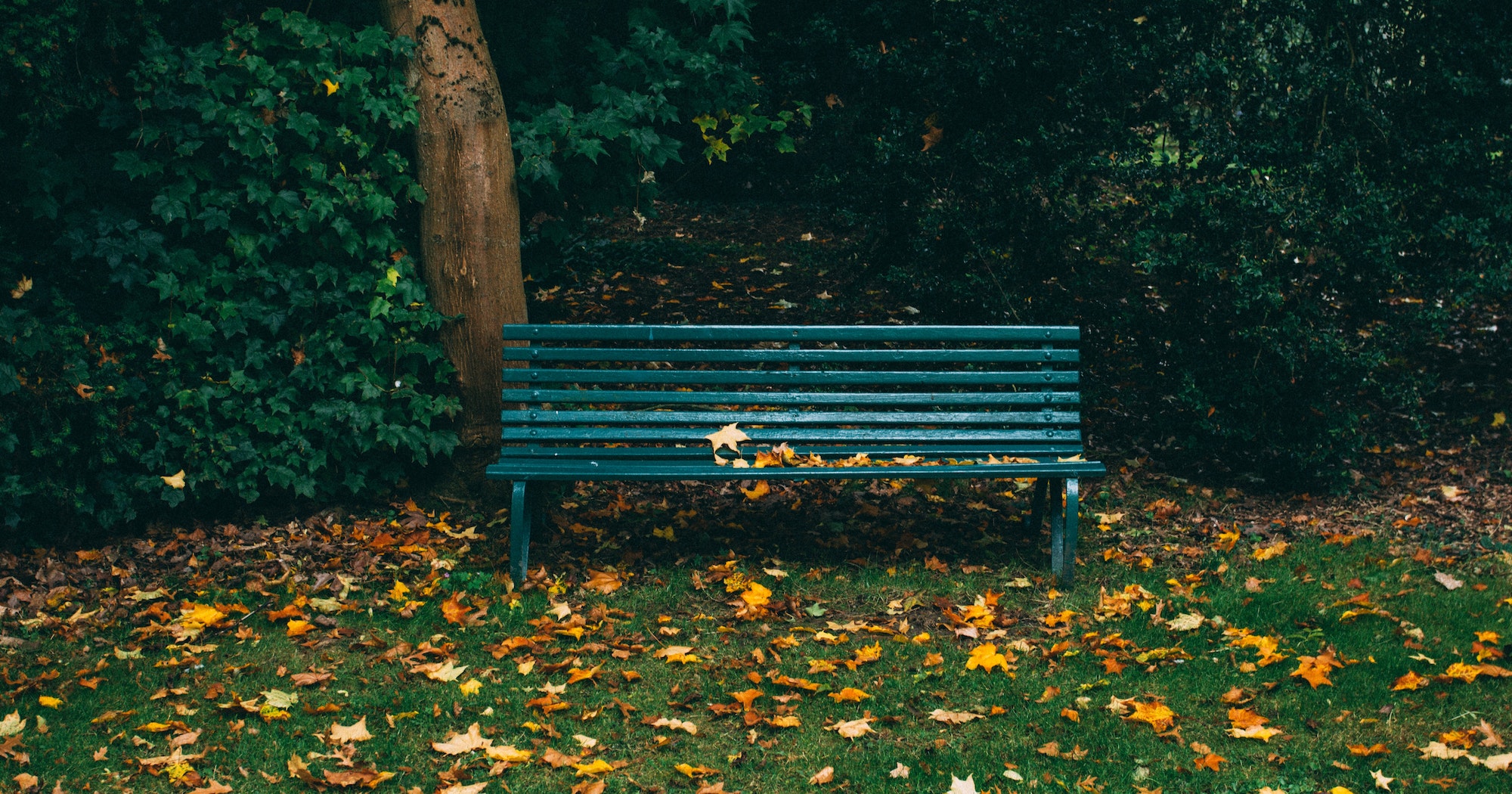 If your circumstances were changed into the physical realm, you might depict it this way.

You sit in the waiting room of the hospital, mindful that your case is not urgent. Yours is no life-threatening illness, no shrieking pain or broken bone, no bloody show. People rush in with needs more dire than yours; you gladly concede your spot and move further and further down the list. You sit — a day, a week, a season — never a calm moment granting you admission.

Finally, your name is called. You walk to the reception desk, and the nurse asks why you’ve come. It then dawns on you that you’re not entirely sure. “Any trouble breathing?” No. “Any lingering headaches or soreness of throat?” No. “Any fever or trouble sleeping?” No. “Then what brings you in today?” Well, something like a slow disorientation, an inescapable fatigue — symptoms of living as a single sock left at the back of the drawer.

You feel useless, ungifted, unneeded — in life, and even in the church.

You listen to the preacher every Sunday, and you know he is being used of God. You see the young couples raising children in your local church; you pray for more of God’s fingerprint upon their lives. You intercede for missionaries risking life and limb in foreign lands, lost in the blinding light of the Great Commission. You realize you have never lived twenty miles from your hometown.

You serve the Lord Jesus, but you can’t escape feeling like a background character — cast as “baker #3” — in the unfolding story all around you. More prominent actors live. Compared to them, you merely exist. Maybe you feel it keenest around a friend or family member who eclipses you in Christ. “Andrew, Simon Peter’s brother,” you remain. Every other puzzle piece seems to fit. If you went missing from the congregation, would any take notice? Are you just “singing and praying churchman #13”?

You do not doubt that Christ has accepted you purely of grace apart from works — apart from your doings of the past, the present, or the future. But when cynicism descends, you still wonder how the church is better off with your inclusion. You’re unimpressive — okay, no problem. You know Paul reminds the church at Corinth that most were not wise in the world’s eyes, not powerful, not noble. Rather, there was a foolishness about them, a weakness and lowliness to win the world’s sneer. A church full of kids picked last at recess — to shame the strong and silence the boasting (1 Corinthians 1:26–29).

But you still wonder why you don’t feel more alive and useful. You are not the sluggard or his sophisticated brother, excusing himself from the committed life. Maybe the Master has cast you as the one-talent saint of lower ability, yet you still want to invest it the best you can — unlike the servant who buried his one talent and, in the end, lost it (Matthew 25:15–30). You want to invest all of you, however much that amounts to, even if you won’t be Adoniram Judson, George Whitefield, or Elisabeth Elliot. But on yawning days, you secretly fear that your ordinary life amounts to a wasted one.

So you sit in the waiting room. With great sins and desperate situations, you don’t want to take up the pastor’s or small group’s time droning on about the inarticulate sense of purposelessness. Thankfully, envy has not swallowed your joy toward the Hermione Grangers of Christ’s kingdom when you admit yourself to be more like Neville Longbottom. But you wonder, What’s the point?

Dear Christian, even timid, lackluster, unimpressive Neville plays his part, a vital part, in the end. And if you pass your days with a sigh and suspicion that even in Christ you don’t much matter, be comforted by one word: indispensable. “The eye cannot say to the hand, ‘I have no need of you,’ nor again the head to the feet, ‘I have no need of you,’” Paul writes to the church in Corinth.

On the contrary, the parts of the body that seem to be weaker are indispensable, and on those parts of the body that we think less honorable we bestow the greater honor, and our unpresentable parts are treated with greater modesty, which our more presentable parts do not require. But God has so composed the body, giving greater honor to the part that lacked it, that there may be no division in the body, but that the members may have the same care for one another. If one member suffers, all suffer together; if one member is honored, all rejoice together. (1 Corinthians 12:21–26)

“Hear him proclaim over your gifts, your service, your membership in the body, ‘indispensable.’”

They, like we, were tempted to value some spiritual abilities and service as vital to the church and others as insignificant. They learned this from the kingdom of men. Most kingdoms tout the rulers and the rich and the noble horsemen and the wise as the indispensable ones. The strong and the skilled move about the board as bishops and rooks and knights, while the rest of us move forward as pawns. Expendable. But the pawns, in Christ’s economy and kingdom, are essential. He turns them by grace into kings and queens, and teaches the rest to see with his eyes, so that all the members might care equally for one another.

So, brother or sister in Christ, you may not be able to teach like him, or share your faith like her, or show hospitality quite like them, or pray like that, or shine as brightly with good works. You may feel like the baby toe of the gathered assembly. The eye of the body beholds hidden glories, the mouth proclaims Jesus with boldness, the fingers perform great acts of service — you feel as though you rest in your shoe and darkness. You feel sweaty, stuffy, unventilated. Yet if Christ’s Spirit dwells in you, hear him proclaim over your gifts, your service, your membership in the body, indispensable. One whom we simply cannot do without. The church of Christ needs you.

“Christ did not save you with an eye toward what he might get from you.”

And although countless ways exist for you to walk more faithfully to your calling and live more boldly for the common good of the church, remember that Christ did not save you with an eye toward what he might get from you. The good shepherd has no need of any from his flock. He did not peer into the future and decide whether you were worth the bother of the cross. He does not now look upon you with indifference or wait for you to earn your keep. Treasured saint, before he works in and through you for his own good pleasure, he forgives you, and clothes you, and calls you indispensable — a member of himself already. We put on our new lives and new works of service “as God’s chosen ones, holy and beloved” (Colossians 3:12).

No one whom the Father has chosen before the foundation of the world, no one whom Christ has shed his precious blood for, no one filled by the Holy Spirit of God is dispensable or unnecessary to the body. As the Lord gives life, each is needed, each is necessary. So let that word indispensable wash over your insecurities and carry you upon its waves to greater love and works until we stand before our golden King to hear, “Well done, my good and faithful servant.”