The Joy of God in Us: Why the Spirit Produces Happiness 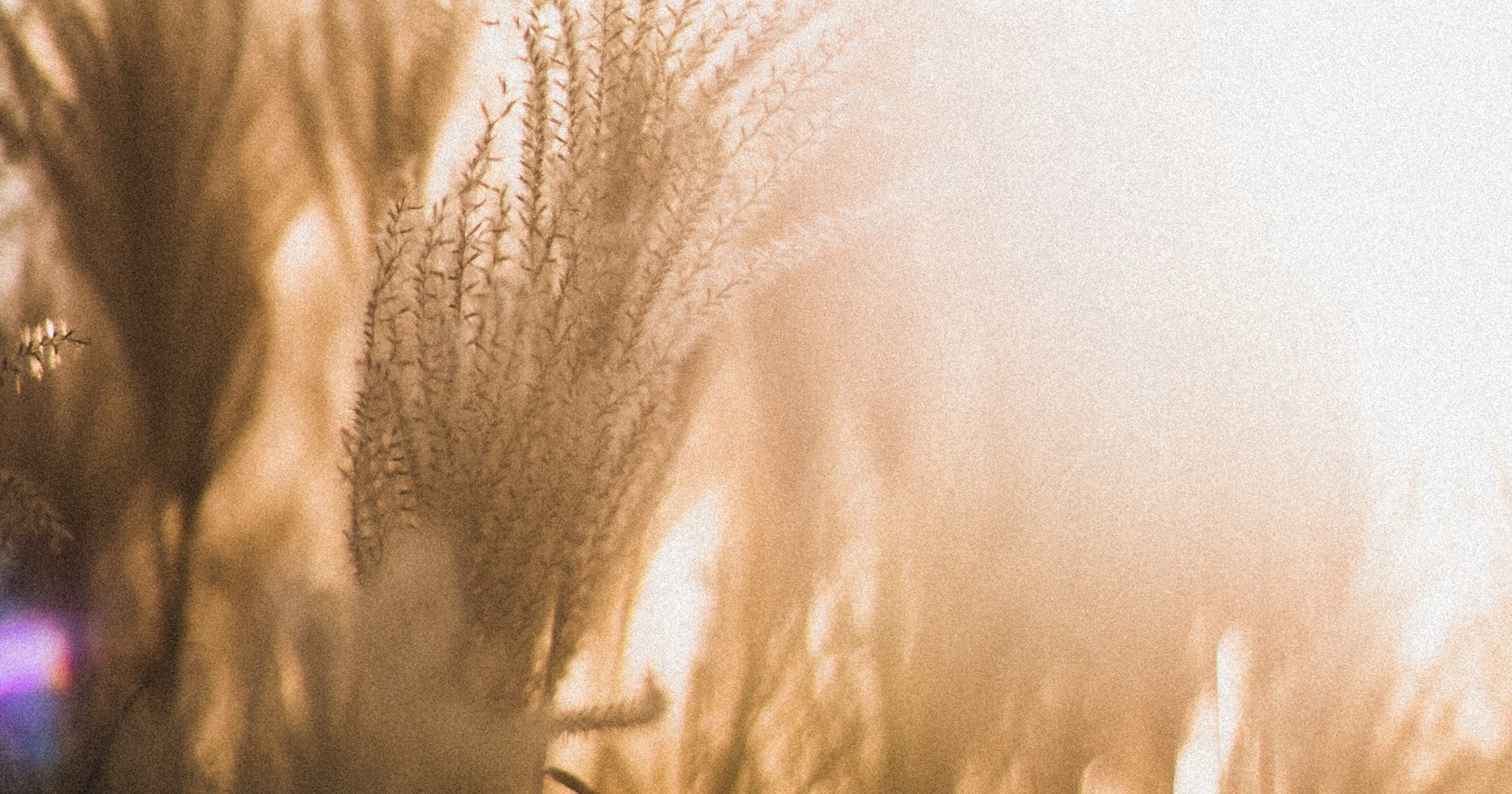 So, why does the New Testament uniquely tie joy to the Holy Spirit? To explore this question, we’ll briefly look at who (and what) the Holy Spirit is, what it means for us to experience this Spirit-empowered joy, and what difference it makes in the Christian life.

Two qualifications before I delve in further. First, the few words I’m about to share on the nature of the Holy Spirit are, I believe, foundationally helpful to understanding the joy that the Holy Spirit produces in us. I don’t have space here, however, to offer a full treatment of that complex reality, so if you’d like to explore this further, this sermon by John Piper and this article by Scott Swain are good places to start.

Second, it’s helpful to keep in mind that while Scripture describes the Holy Spirit as a divine person distinct from the Father and the Son (John 15:26), it also describes him as the Spirit of the Father (Matthew 10:20) and the Spirit of the Son (1 Peter 1:11). In one place, Paul refers to the Spirit in all three Trinitarian ways in the space of three verses (Romans 8:9–11). As we talk about the joy of the Holy Spirit, we need to remember the oneness of God.

Now, let’s probe deeper into the nature of the Trinity as it relates to joy. Citing New Testament texts such as 1 John 4:16 — “God is love, and whoever abides in love abides in God, and God abides in him” — theologians at least as far back as Augustine have understood the Holy Spirit to be the living, personified love flowing between the Father and the Son (John 17:26). John Piper says it this way — and note the connection between the love of God and the joy of God:

God the Holy Spirit is the divine person who “originates” (eternally!) from the Father and the Son in their loving each other. And this love is not a “merciful” love as if they needed pity. It is an admiring, delighting, exulting love. It is Joy. The Holy Spirit is God’s Joy in God. To be sure, he is so full of all that the Father and Son are, that he is a divine person in his own right. But that means he is more, not less, than the Joy of God. (“Can We Explain the Trinity?”)

Piper goes on to say, “This means that Joy is at the heart of reality. God is Love, means most deeply, God is Joy in God.” If an essential dimension of the Spirit’s nature is that he is “God’s Joy in God” personified, that helps us understand what makes the joy he produces in us a distinctive joy.

God’s Joy in Us

When we experience the joy of the Holy Spirit, we taste the joy that is at the core of ultimate reality. For when we are born again by the Spirit (John 3:6–7), we receive the astounding, incredible, empowering, priceless gift of the Holy Spirit who resides in us, just as Jesus promised:

I will ask the Father, and he will give you another Helper, to be with you forever, even the Spirit of truth, whom the world cannot receive, because it neither sees him nor knows him. You know him, for he dwells with you and will be in you. (John 14:16–17)

If anyone loves me, he will keep my word, and my Father will love him, and we will come to him and make our home with him. (John 14:23)

Given all that Jesus says about the Spirit in John 14–16, we know that the Spirit factored significantly in what he meant when he said,

“When we experience the joy of the Holy Spirit, we taste the joy that is at the core of ultimate reality.”

This is why Jesus said our experience of the Holy Spirit would be like having “rivers of living water” within us (John 7:38–39). The Spirit is the indwelling wellspring of joy in God that we experience as we “live by faith in the Son of God” (Galatians 2:20).

This brings us to the unique experience of joy that a Christian experiences by the power of the Holy Spirit in this age. We see it all over the New Testament, but Paul captures it beautifully in Romans 15:13:

May the God of hope fill you with all joy and peace in believing, so that by the power of the Holy Spirit you may abound in hope.

Paul describes the ground of this Spirit-empowered, joy-producing hope in Romans 5:

Since we have been justified by faith, we have peace with God through our Lord Jesus Christ. Through him we have also obtained access by faith into this grace in which we stand, and we rejoice in hope of the glory of God. . . . And hope does not put us to shame, because God’s love has been poured into our hearts through the Holy Spirit who has been given to us. (Romans 5:1–2, 5)

And Peter describes the ineffable joy produced by the love we experience for the now-unseen Jesus, in whom we believe because of his Spirit-revealed word:

Though you have not seen him, you love him. Though you do not now see him, you believe in him and rejoice with joy that is inexpressible and filled with glory, obtaining the outcome of your faith, the salvation of your souls. (1 Peter 1:8–9)

This is how the New Testament typically describes the joy we receive from the Holy Spirit: hope in the glory of God’s grace, received by faith, fills us with deep joy in the Spirit.

We all know from personal experience and observation that Christians are not always filled with the joy of the Holy Spirit. The fact that the New Testament repeatedly draws our attention to specific instances when believers experienced this joy shows that the early Christians didn’t always experience it either.

“This Joy of God is an eternal joy — it will outlast death and only increase in us forever.”

But Paul said that “joy in the Holy Spirit” is a crucial dimension of the kingdom of God (Romans 14:17). It is something we are to pursue. For Joy is at the heart of reality, and if the Spirit dwells in us, we have the one who is ultimate Joy dwelling within us. So, to experience the joy of the Holy Spirit is to experience the joy of “life indeed” (1 Timothy 6:19 NASB).

Not only that, but it is to experience indomitable joy. For this Spirit-empowered joy can’t be destroyed by persecution (Colossians 1:24), suffering (Romans 5:3–4), various trials (1 Peter 1:6–7), sorrow (2 Corinthians 6:10), or a sentence of death (Philippians 1:21). In fact, it is the hope of this joy set before us that helps us, like Jesus, endure all manner of adversity, suffering, and death (Hebrews 12:2). And that is because this Joy of God is an eternal joy — it will outlast death and only increase in us forever (Psalm 16:11; Mark 10:21). Indeed, it is the hope of this eternal joy set before us, which we lay hold of by faith, that makes us “more than conquerors” over any would-be obstacle to the love of God in Christ Jesus (Romans 8:35–39).

And so, “May the God of hope fill [us] with all joy and peace in believing, so that by the power of the Holy Spirit [we] may abound in hope.”