The Light and Momentary Success of the Wicked 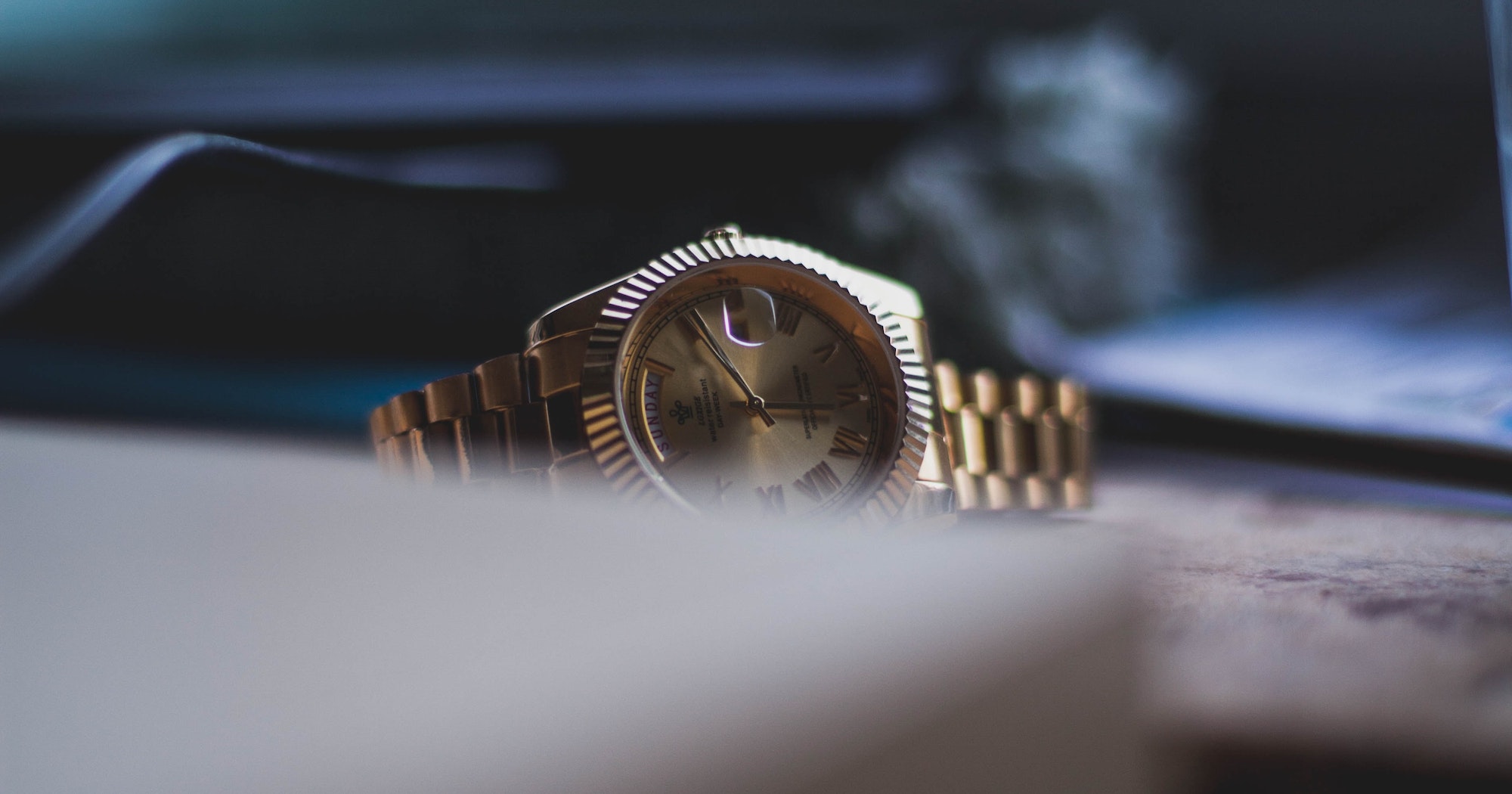 The sorrows of those who run after another god shall multiply; their drink offerings of blood I will not pour out or take their names on my lips. (Psalm 16:4)

So far in Psalm 16, David has sought refuge in God, asking for God to preserve and keep him. He has confessed that Yahweh is not only the Lord, but that he is David’s Lord — the all-sufficient and all-satisfying Good, from whom every good gift comes. And under that greatest Good, one of the chief earthly goods that David has received is the saints in the land, God’s people. They are holy and majestic, delighting David with their grandeur. Because he loves to be near God, David likewise loves to be near his people.

As he continues to pray, David next considers another group of people, those who run after other gods. Perhaps he has in mind the nations around Israel, who seek refuge not in Yahweh, but in Baal, Dagon, and Ashtoreth. Israel is married to Yahweh, covenantally bound to him as her Lord and Husband. The nations, on the other hand, have married false gods, demonic powers. They have run after them and acquired them in marriage.

And what has happened as a result? When David considers the saints and their marriage to Yahweh, he thinks of the majesty of mountains with great delight and pleasure. When he considers idolaters around them, he sees a very different picture — sorrows, pains, injuries, hardships, and wounds. And not just static sorrows, but multiplying, growing, and abounding sorrows.

“Having run after other gods and acquired them, the ungodly have brought down on themselves pain, strife, and hurt.”

Having run after other gods and acquired them, the ungodly have brought down on themselves pain, strife, and hurt.

Prosperity of the Wicked?

Such sorrows are not always immediately evident to us. In Psalm 73, Asaph expresses his dismay at the prosperity of the wicked, and his confusion at their success. The wicked have no pangs until death; they are well-fed and insulated from trouble. They don’t have the struggles and hardships that most men do (verses 4–5). Despite their pride, violence, folly, malice, and oppression, they prosper and succeed in all that they do (verses 6–9). They are always at ease as they increase in their riches, brazenly mocking God for not seeing and not knowing of their evil (verses 10–12).

Such a picture stands in stark contrast to David’s observation in Psalm 16. So how can these two pictures be reconciled? Do the sorrows of idolaters multiply, or are the wicked always at ease? Does their idolatry injure them and cause harm, or does it redound to their prosperity and success?

Asaph shows us the way. His vexation gives way to clarity, but only after he worships Yahweh in the sanctuary. Only after he seeks refuge in God as his highest good is he able to discern the end of the wicked (Psalm 73:17). And when he does, he draws the same conclusion as David.

Truly you set them in slippery places;
you make them fall to ruin.
How they are destroyed in a moment,
swept away utterly by terrors!
Like a dream when one awakes,
O Lord, when you rouse yourself,
you despise them as phantoms. (Psalm 73:18–20)

In other words, while the wicked may prosper for a moment, in the end their sorrows will multiply. Their foot slides in due time. Having run after vanity, they dissolve into phantoms. Having worshiped creatures, they fall under a curse. In the end, the bill comes due.

“While the wicked may prosper for a moment, in the end their sorrows will multiply.”

In this life, the sorrows of the wicked are unevenly distributed. At times, we see their destruction early, when God gives them a taste of the harvest they have sown. We see it in the consequences of their actions — the brokenness, pain, and loss wrought by sin. This is a severe mercy, a kindness from God that is meant to lead the wicked (and us) to repentance.

But others avoid such earthly sorrows. They temporarily evade being swept away. But even these are storing up wrath for “the day of wrath when God’s righteous judgment will be revealed” (Romans 2:5). And when that day comes, the sorrows will multiply forever.

Having observed and discerned the end of idolatry, David must act on what he knows. And so, he commits to avoiding their idolatrous sacrifices and their false confessions. In particular here, he mentions avoiding their “drink offerings.”

Israel offered drink offerings to Yahweh as part of the sacrificial system (Leviticus 23). In Israel’s drink offering, the priest poured out wine on behalf of the worshiper, in conjunction with one of the other primary offerings, whether an ascension offering, peace offering, or purification offering (Numbers 15; 28–29). Such offerings were to be offered only once Israel had entered and taken possession of the land. In the Bible, wine signifies triumph, celebration, and rest. As one commentator puts it, bread is morning food, eaten to give strength for the day’s labor; wine is evening food, imbibed at the end of the day in gratitude for a job finished and done well. Thus, drink offerings of wine were meant to celebrate God’s triumph over his enemies and his faithfulness to his promises.

In Psalm 16, then, David refuses to participate in idolatrous drink offerings. More specifically, he rejects “drink offerings of blood.” While blood was certainly used in Israel’s sacrifices — sprinkled on the horns of the altar or poured out at the base of the altar — Israel was strictly forbidden to drink blood. The nations around Israel, however, seemed to have drunk blood, and they also offered some to their gods in drink offerings. Because “the life of the flesh is in the blood” (Leviticus 17:11), it’s possible that they did so in order to receive life from the animal that was slain. Israel, in contrast, received life directly from Yahweh himself.

More than simply rejecting their sacrifices, David also rejects their confession. Refusing to take their name on his lips is more than simply avoiding saying the wrong word. David is refusing to invoke the names of the false gods, refusing to call upon them as his lord. This is the counterpart to his seeking refuge in Yahweh and confessing him as Lord.

For us today, David’s clear-eyed fidelity to God is a model. We too often see the wicked prospering in the world. Their sin, far from harming them, seems to enable their success, and in doing so, it becomes a temptation to us. The pressure to go along — to placate the false gods of our evil age, to invoke the world’s objects of trust and worship, to run after other gods in order to fit in and find earthly success — is real.

But we must discern their end. Their sorrows will multiply. The ease, if it exists, will last only a moment. The light and momentary success of the wicked is working for them an eternal weight of affliction that will far outweigh earthly prosperity.

And when we discern this end, we are strengthened to resist the pressure of our age. Rather than conforming ourselves to the pattern of this world, we are transformed by the renewing of our minds. Rather than seeking to placate false gods or false men, we offer ourselves as living sacrifices to God alone (Romans 12:1–2). Rather than echoing the lies and falsehoods in our society, we say with our lips and from our hearts, “Jesus is our Lord; we have no good apart from him.”