The Message of Hurricane Ian

By Travis McSherley — 3 months ago

The Message of Hurricane Ian 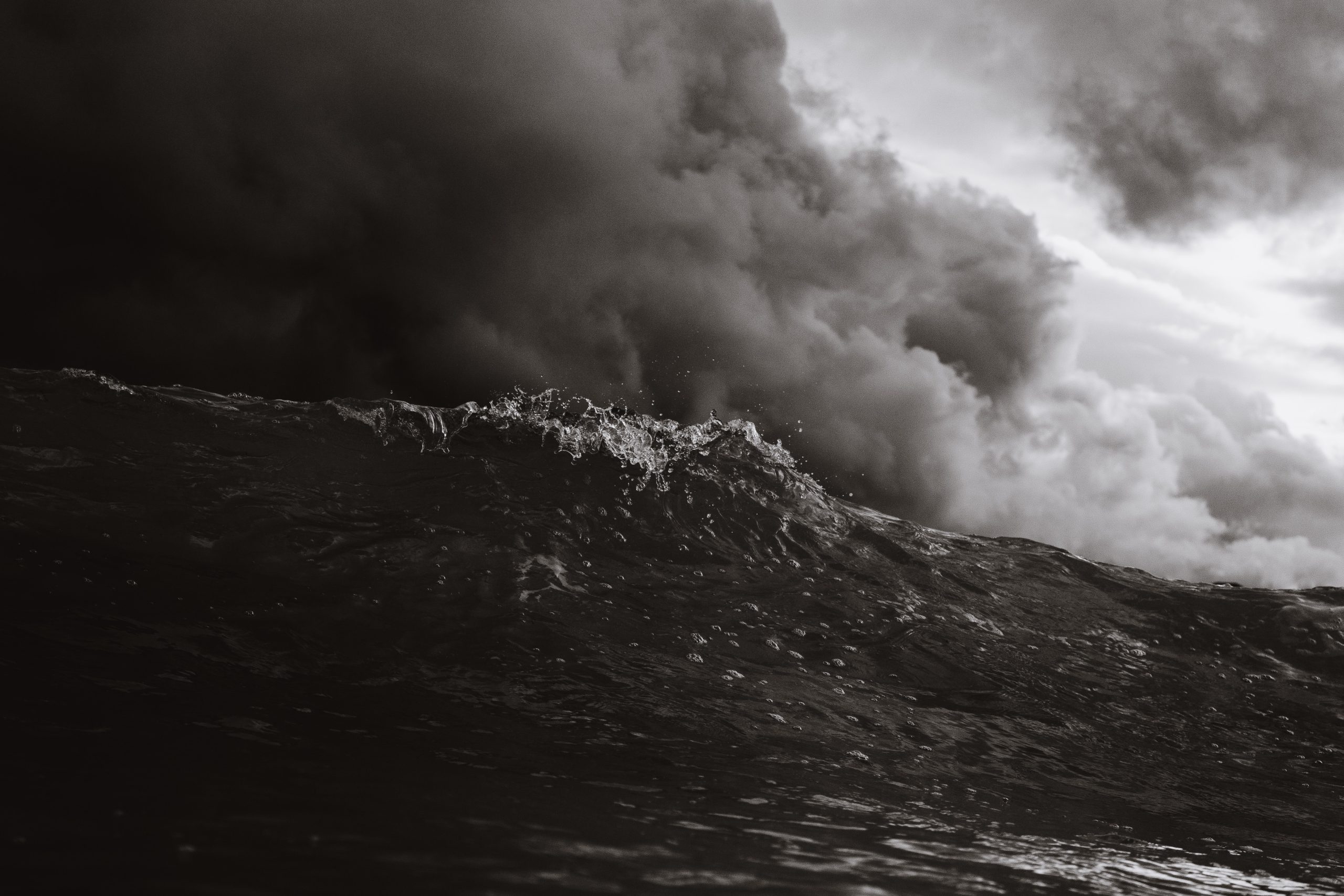 The Bible speaks a lot about the weather. And in every instance, the message is the same: God is the one who is in control of the weather.

Rain, snow, hail, sun, wind, thunder, lightning—they are all His instruments, used for blessing, for judgment, and for declaring to the world that His power knows no limits.

God used a flood that covered the entire earth to reveal that the wickedness of men will not always be tolerated.

God used a seven-year famine to show the family of Jacob that He is the great Provider and that He can even use evil plans to bring good to His people.

God used a three-and-a-half year drought to show King Ahab that praying and sacrificing to idols is worse than worthless.

God used a “great wind” and “mighty tempest” to show Jonah that he could not escape his divine calling.

Jesus used a storm on the sea to demonstrate to trembling disciples that wind and waves submit to His authority—and His alone.

Rain, snow, hail, sun, wind, thunder, lightning—they are all God’s instruments, used for blessing, for judgment, and for declaring to the world that His power knows no limits.

And God is still using weather today to teach of His power and to distribute His grace. That reality is very fresh in my mind because a month ago, I spent hours huddled together with my family in the hallway of our home, while the walls outside were battered relentlessly by 150-mile-per-hour winds. We listened to shingles being pulled off the roof, one by one, wondering whether the plywood underneath would hold together. We watched a metal shutter get yanked away from the window it was protecting and wondered if a stray piece of debris would come crashing through. Outside, trees literally bowed to the power of the storm’s force. Our kids’ wooden swing set was relocated somewhere (we still haven’t found most of it). While we sang together of “Christ the sure and steady Anchor,” the lights went out and would not turn back on for more than a week. And even as the roar of the winds finally diminished, it was replaced by a choir that filled the house all night with the sound of drips and dribbles pouring in through the ceiling.

As many people in Southwest Florida can now attest, it is quite a helpless feeling to be caught in the middle of a vortex of wind and rain, not able to do anything except wait and hope and pray.

But the message of Hurricane Ian is the same as the message from the floods, famines, and storms of Scripture: God is the one who was in control of Hurricane Ian. As massive and unstoppable as this storm seemed to us, it was but a speck of dust upon the face of the earth, which is itself but a speck of dust in the midst of the universe, which was created by the very word of Almighty God.

For with all of the advancements of man, for all our technology and knowledge, weather reminds us that we are small, frail, and weak. We cannot summon the sun to shine. We cannot tame the wind. We cannot command the rain to fall—or command it to stop falling. God can and does.

It should be a source of immense comfort that God is sovereign over everything that happens on the earth, including the fiercest storms. Nothing is arbitrary or random with the Lord, and nothing escapes His grasp.

Who has cleft a channel for the torrents of rain and a way for the thunderbolt, to bring rain on a land where no man is, on the desert in which there is no man, to satisfy the waste and desolate land, and to make the ground sprout with grass? Has the rain a father, or who has begotten the drops of dew? From whose womb did the ice come forth, and who has given birth to the frost of heaven?… Can you lift up your voice to the clouds, that a flood of waters may cover you? Can you send forth lightnings, that they may go and say to you, “Here we are”?  (Job 38:25-29, 34-35)

Such words should produce the “fear of the Lord” in us, a humble reverence and realization that God’s power cannot be contained or measured. And it should be a source of immense comfort that God is sovereign over everything that happens on the earth, including the fiercest storms. Nothing is arbitrary or random with the Lord, and nothing escapes His grasp. That is not to say that we can understand or explain the ways that God wields His power. Job admitted as much in his response to God’s interrogation:

I know that you can do all things, and that no purpose of yours can be thwarted. “Who is this that hides counsel without knowledge?” Therefore I have uttered what I did not understand, things too wonderful for me, which I did not know. (Job 42:2-3)

The last few chapters of the book of Job have long been a source of strength and encouragement to me, through times of grief and certainly through these recent weeks. I don’t know why God saw fit to send a hurricane toward my city, and have it damage my house and so many others. But I know that it was not a mistake, not an accident. And the outpouring of grace we have witnessed this past month is even more overwhelming than the storm itself—friends and family offering encouragement and support, God’s church demonstrating sacrificial love and service, people coming to faith in Christ.

As people created by God and made in His image, our call is to worship Him and trust Him while enjoying the spring sunshine and while enduring the brutal storm, on the days where everything seems to be going right and on the days where everything is difficult and uncertain. What is true of the weather is true of all of creation, and all of life—God is in control, and He uses every lightning bolt, every ray of sunshine to further His good purposes. He has used storms to bring about judgment and repentance; He has taken what man meant for evil and used it for good, most amazingly using the agony of a cross as a means to offer salvation to all who would believe.

This article was originally posted at Manifold Witness and is posted here with the author’s permission.