The Murderer Who Crushed a Worm

The Murderer Who Crushed a Worm 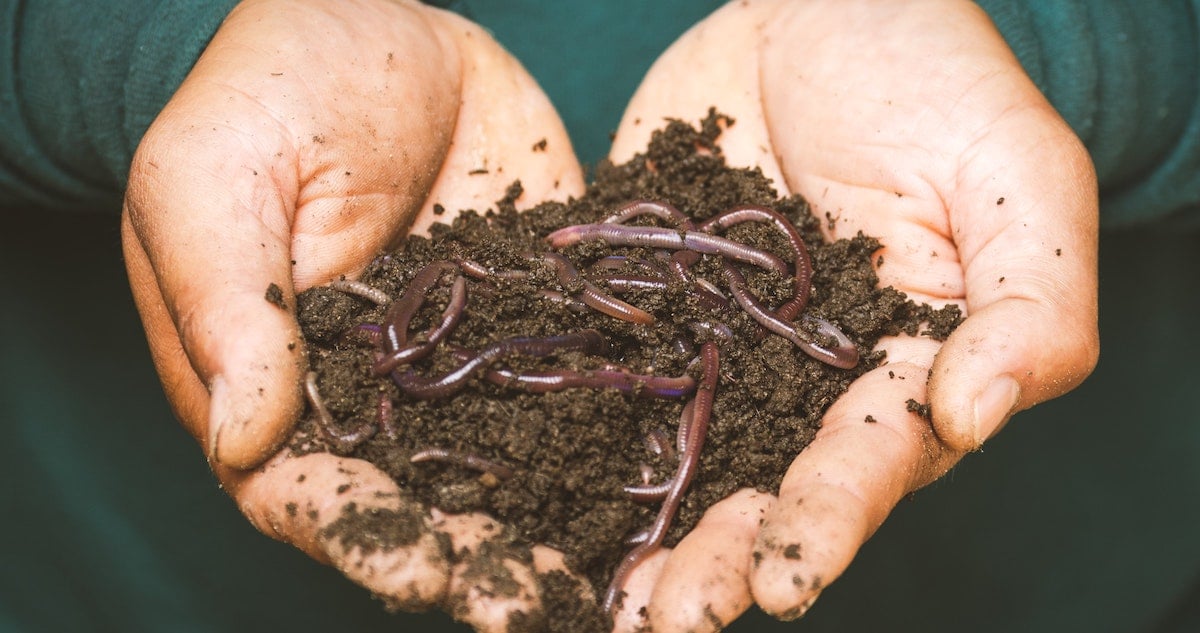 The Bible warns about the danger of a hard heart. It warns that a heart can be so hardened that it becomes resistant even to the words of God. It warns that a hard heart is an impenitent heart and that an impenitent heart is a heart that falls under God’s just judgment. In this brief exhortation, F.B. Meyer reminds us of the sobering truth that hearts grow hard slowly and over time, first through small acts of defiance and only later through more serious ones. So “guard especially against heart-hardening,” he warns.

Guard especially against heart-hardening. Hard hearts are unbelieving ones; therefore beware of ossification of the heart. The hardest hearts were soft once, and the softest may get hard.

The chalk which now holds the fossil shells was once moist ooze.

The calloused hand of toil was once full of soft dimples.

The murderer once shuddered when, as a boy, he crushed a worm.

Judas must have been once a tender and impressionable lad.

But hearts harden gradually, like the freezing of a pond on a frosty night. At first the process can be detected by none but a practiced eye. Then there is a thin film of ice, so slender that a pin or needle would fall through. At length it will sustain a pebble, and, if winter still hold its unbroken sway, a child, a man, a crowd, a cart will follow. We get hard through the steps of an unperceived process.